Smart technologies Apple built into iOS and macOS, collectively referred to as Proactive can conveniently suggest contacts from data found in apps and use them to great effect in several places. Incoming call from an unknown number? If Proactive sniffs it out in an email and guesses who might be calling, it’ll put that info on the calling screen. But some folks find iOS’s proactivity a bit on the distracting side with unconfirmed contacts popping all over the place.

Thankfully, you can turn them off with just a few taps, and here’s how. 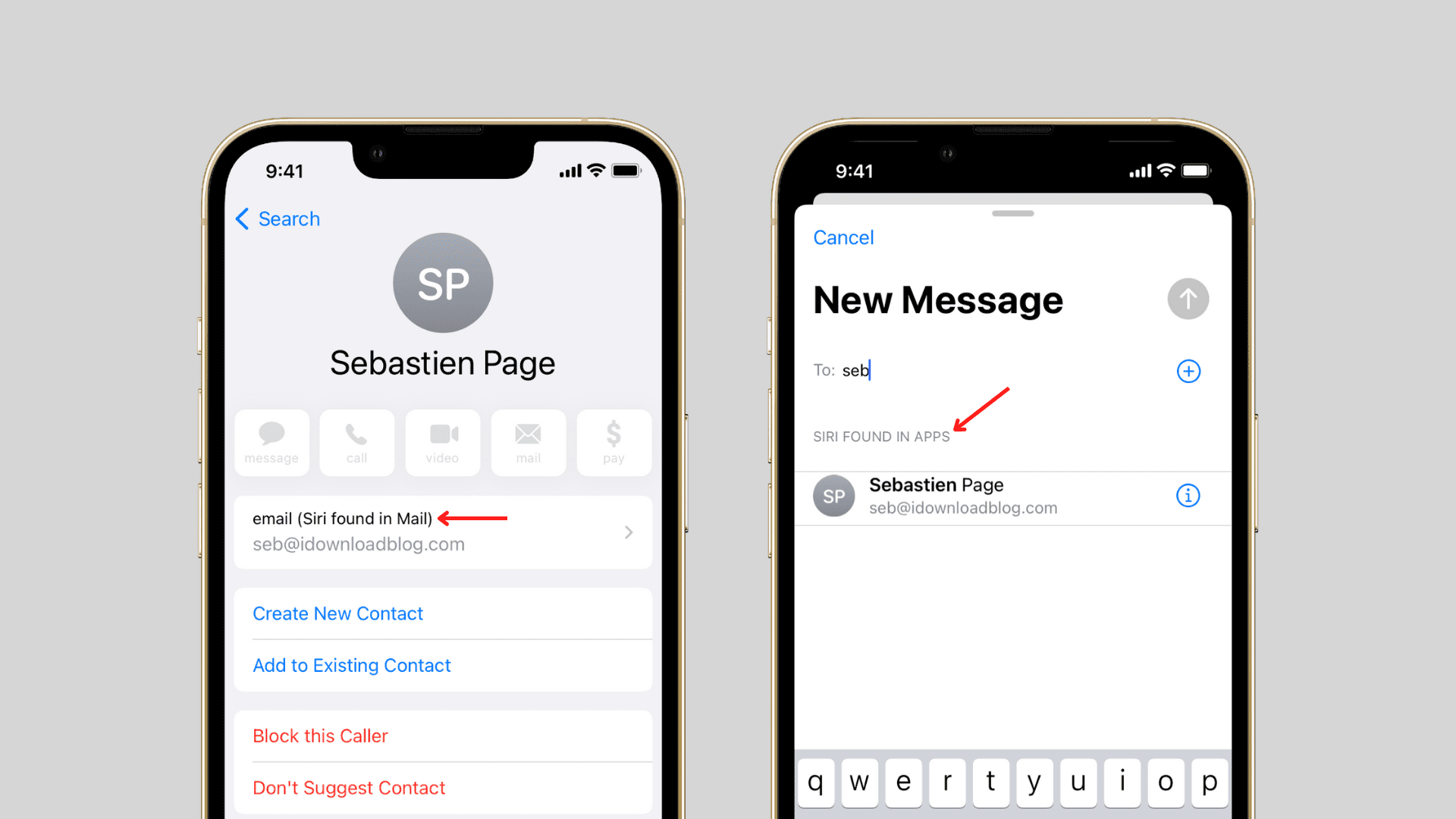 Suggested contacts are derived from Mail and other apps on your iPhone that you have yet to confirm, as opposed to those stored in Contacts, which appear as relevant people in Spotlight. Though a temporary item in Contacts, a suggested contact won’t get automatically stashed in Contacts unless you manually confirm it.

Suggested contacts appear on the calling screen, in your recent calls, within Contacts, as part of Mail autocomplete, when adding people to a calendar event, or when receiving a phone call, SMS, or iMessage.

When you receive a phone call from someone who is not in your Contacts but with whom you might have already communicated (i.e., you exchanged emails), you might see the message “Maybe: FirstName LastName” on your phone. 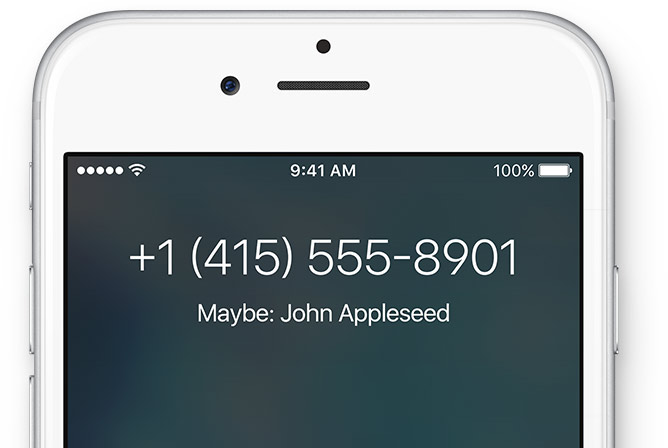 Or, when you search for a contact in the Contacts app or start typing an email, you might see suggested contacts with the label Siri found in apps or Siri found in Mail, and so on.

Why turn them off?

I take great productivity value in iOS’s proactivity, but I also understand that some people are confused about what dark magic surfaces these suggestions. Other people will object to iOS scanning their email and sniffing out contact information.

Should your friends or family members for any reason start complaining about suggested contacts appearing on their devices, consult this tutorial to prevent unconfirmed people from showing up on their devices.

Important: In line with Proactive’s strong focus on privacy, contact suggestions come from on-device data, not server logs. And because they’re enabled on a per-device basis, suggested contacts might differ from one device to another.

How to disable suggested contacts 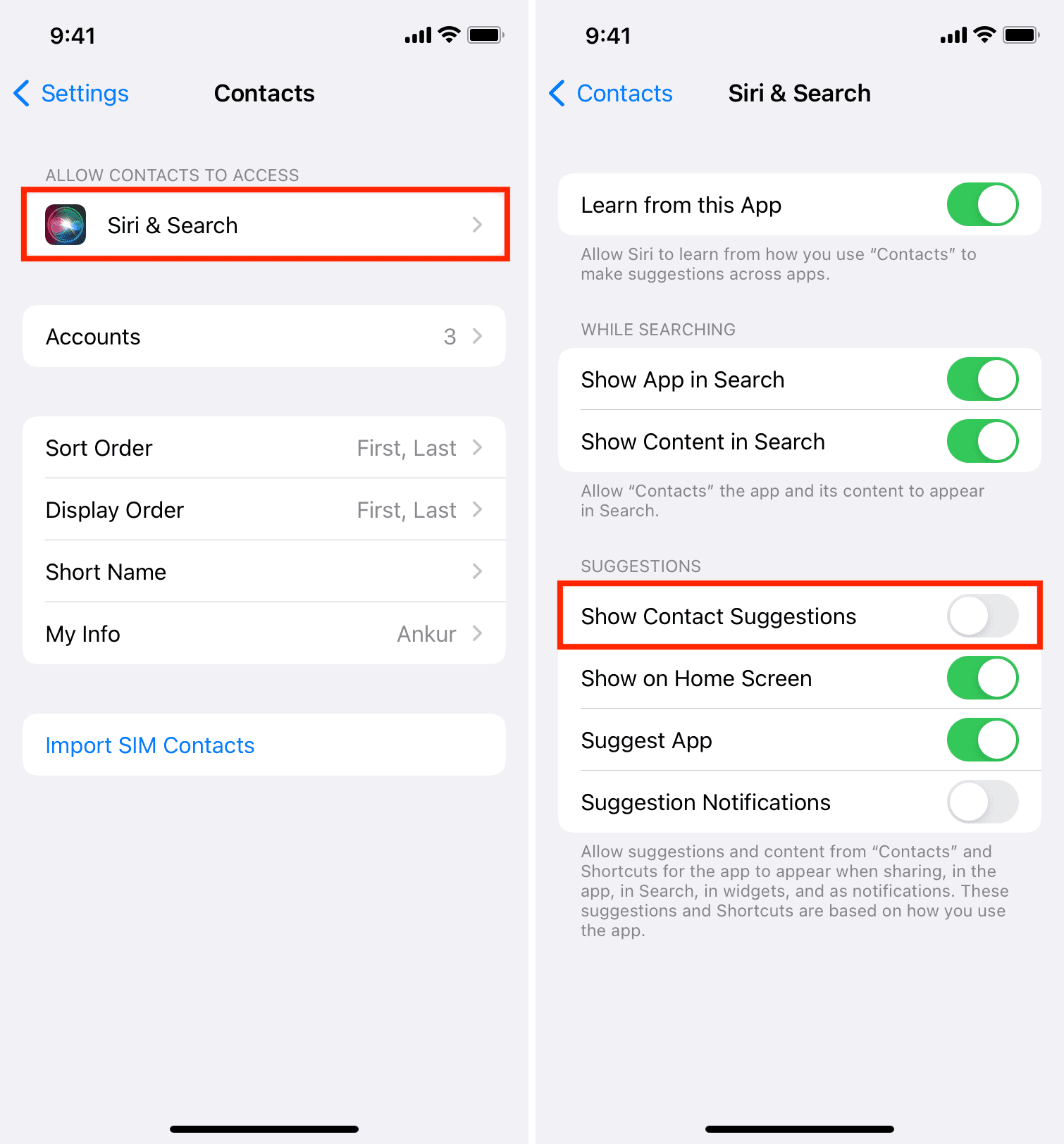 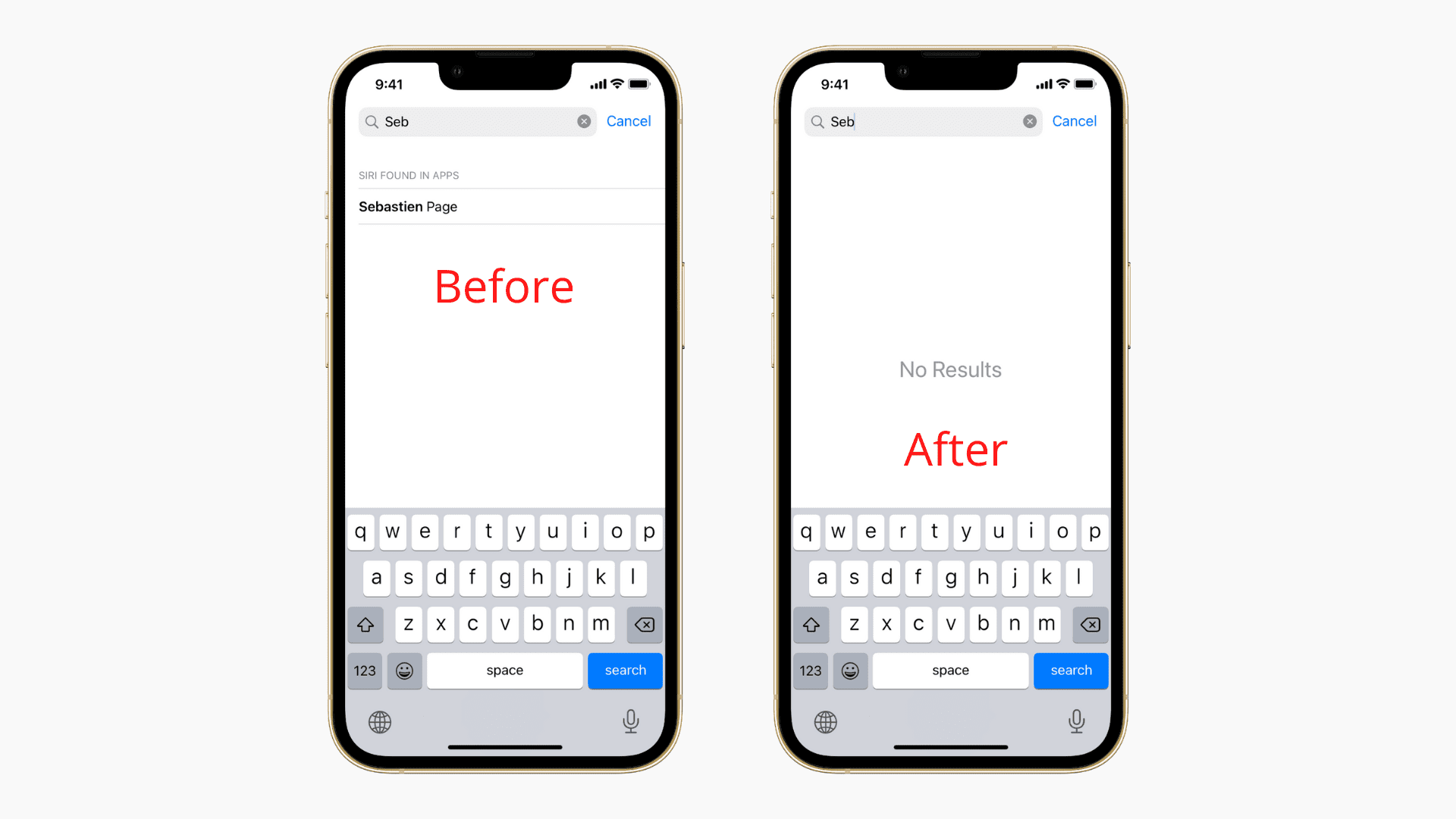 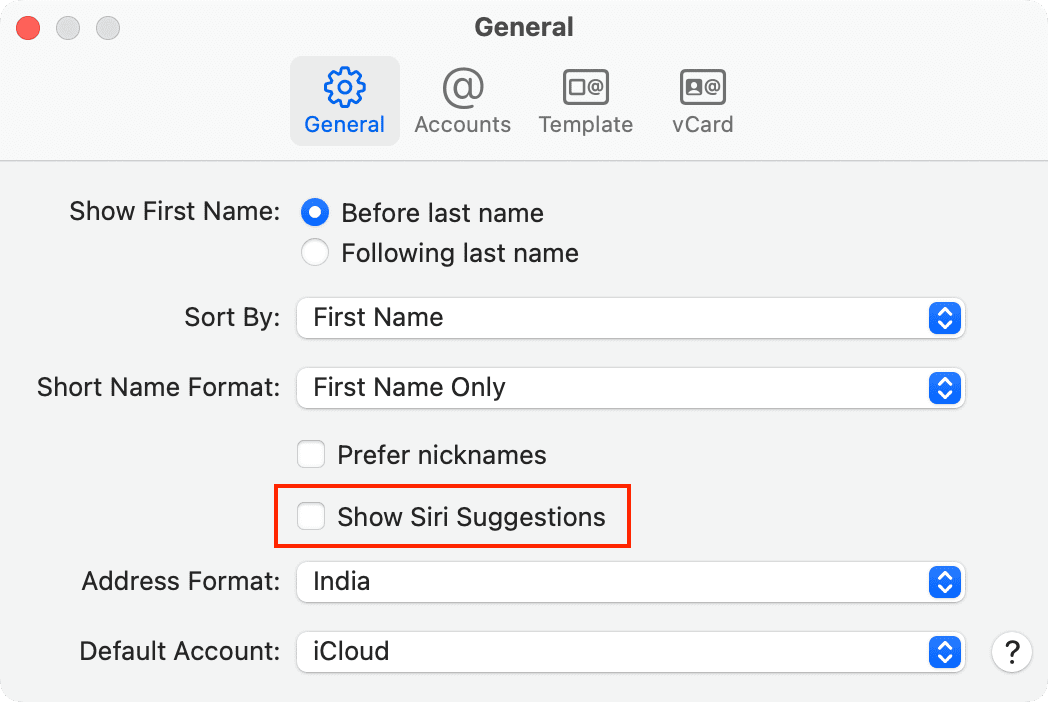 You may be warned that disabling the feature will delete any unconfirmed contact suggestions. Click the button labeled Turn Off, or press enter to confirm.

Here’s what happens when you disable Siri suggestions for contacts on your Apple device: