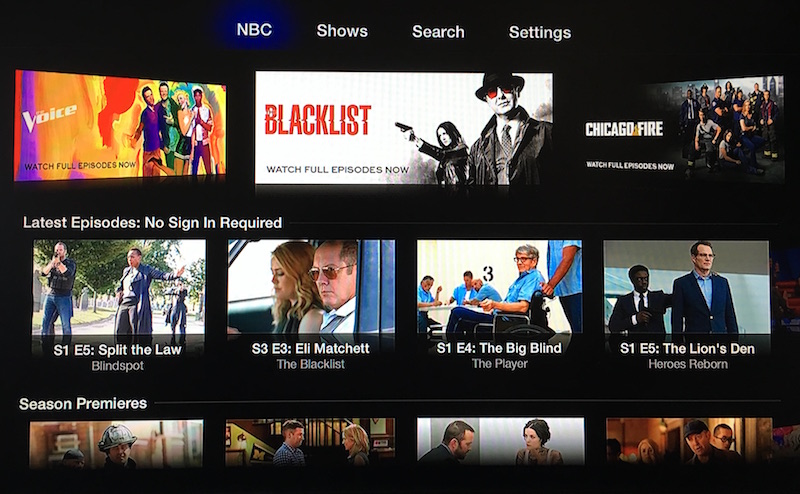 Ahead of next week’s launch of a much-improved fourth-generation Apple TV, a trio of new content sources were added to the existing third-generation set-top boxes on Tuesday: CBS All Access, NBC and Made To Measure (M2M).

As first reported by MacRumors, the inclusion of CBS All Access marks the first time the network has provided a channel on the Apple TV aside from the dedicated NBC Sports and NBC News channels.

The CBS All Access channel gives you on-demand access to more than 7,500 episodes of archived CBS shows, and new episodes of all shows the day after they air, including The Late Show with Stephen Colbert.

“Some customers whose local CBS affiliates support All Access will also be able to watch CBS shows live on the channel,” explains the publication. New subscribers can sing up for a one-week free trial of CBS All Access.

The NBC channel brings full streamable episodes of such shows as The Late Show with Jimmy Fallon and dramas like The Blacklist to those authenticated with a cable subscription. 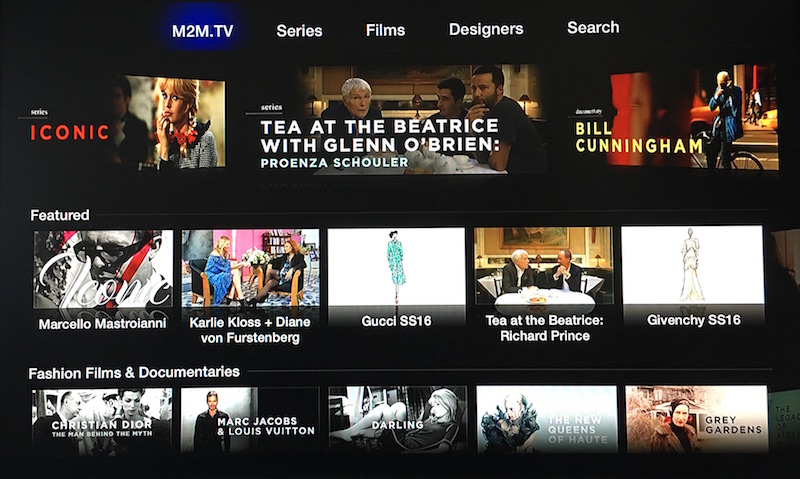 M2M, or Made To Measure, a new fashion-focused channel from talent agency conglomerate WME/IMG, is being distributed exclusively to Apple TV owners.

If the new channels aren’t yet available on your Apple TV’s Home screen, restart the device through Settings and you should be good. As per usual, regional restrictions apply so users in certain international markets may be unable to access new content.