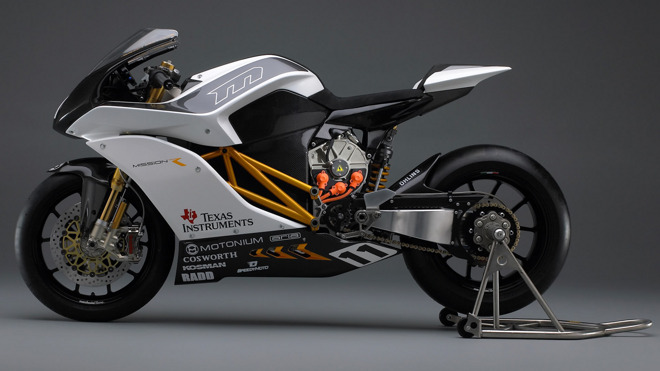 Although the Cupertino firm has never attempted to acquire Mission Motors, which designed sleek electric bikes, the company was forced to cease operations in May “after losing some of its top engineering talent to Apple,” said Reuters, citing sources close to Mission.

Just as Mission was trying to raise a crucial round of funding last autumn, Apple began aggressively poaching its engineers, prompting an investor who had committed to the round to back out after two key engineers joined the California firm. 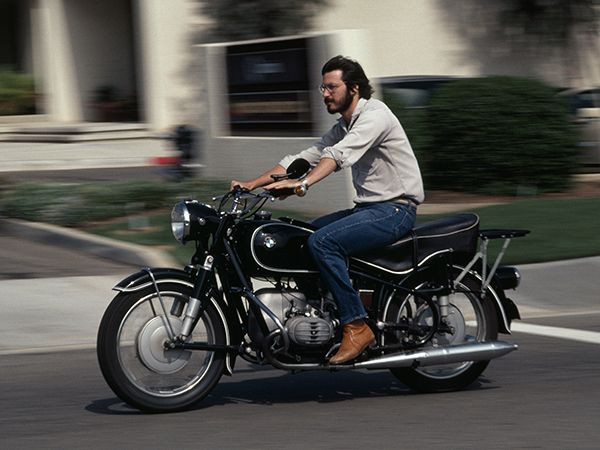 “Some close to Mission Motors said it had reached a point of no return by last fall, when departures to Apple, and other companies, accelerated after a long struggle to find funding and a sound business model,” reads the article.

In February, a company called A123 Systems which makes batteries for electric cars actually dragged Apple to court over poaching its top engineers. The two companies later settled on undisclosed terms.

“Mission had a great group of engineers, specifically electric drive expertise,” said former Mission CEO Derek Kaufman. “Apple knew that—they wanted it, and they went and got it.”