Apple’s Smart Keyboard for the iPad Pro will only be available with a U.S. English layout when it launches in about two weeks, a move that might potentially discourage international users from purchasing the $169 accessory.

This has been revealed in the fine print that the Cupertino company quietly added to its German website, as first noted by German-language blog iFun.de.

“The Smart Keyboard for iPad Pro is available only with the keyboard layout for English (US),” reads the fine print on Apple’s German website. The same notice is present on Apple’s other international websites except for the English website.

Of course, Apple could launch international versions of the Smart Keyboard at a later date. Nevertheless, it’s highly unusual for a company of international stature like Apple to release such an expensive keyboard accessory with a US-only layout. 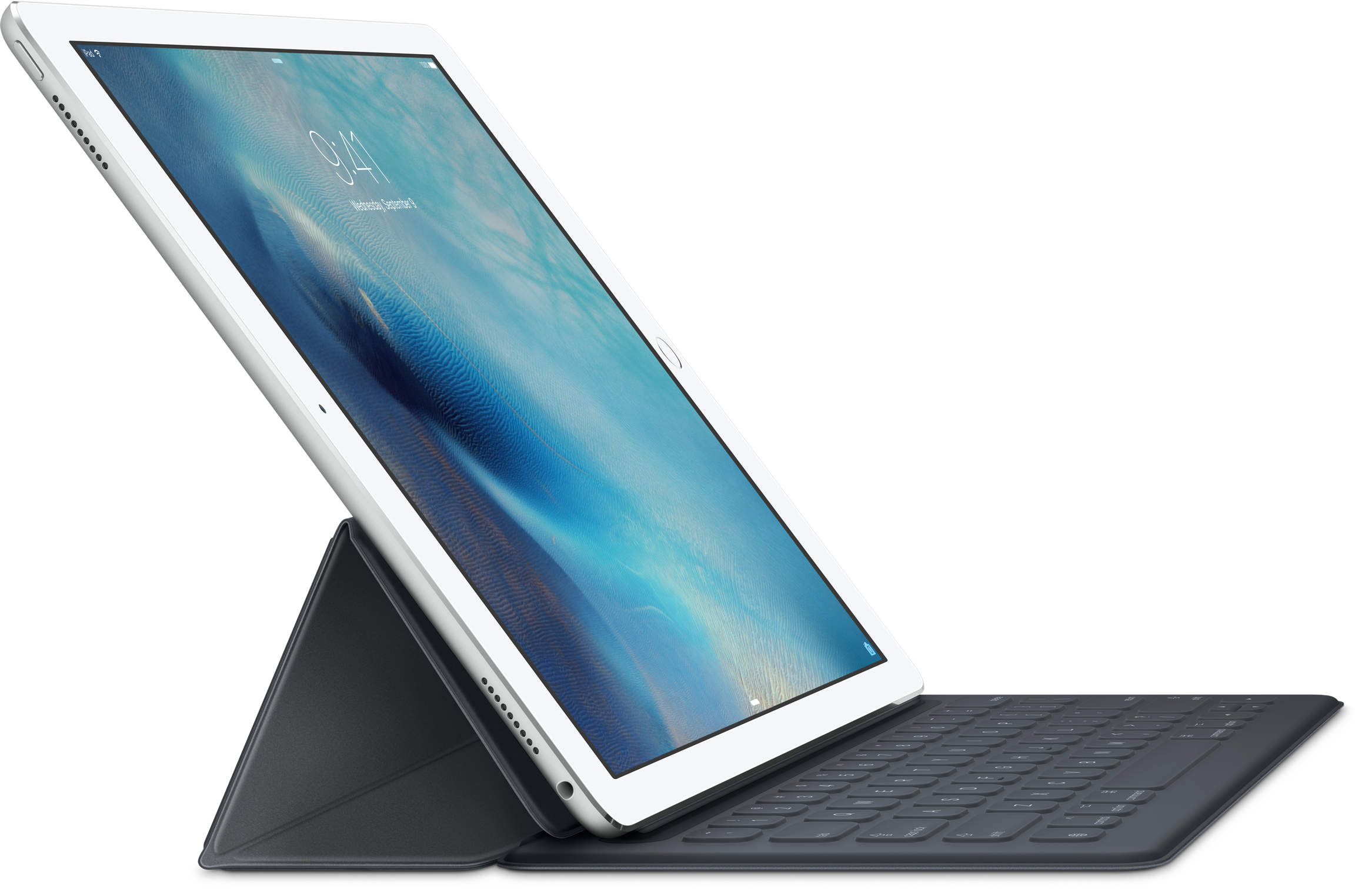 The new Magic Keyboard for Macs, on the other hand, is available in over a dozen languages. Both the $799 iPad Pro and the $99 Apple Pencil have received an FCC clearance ahead of their launch toward the end of this month.