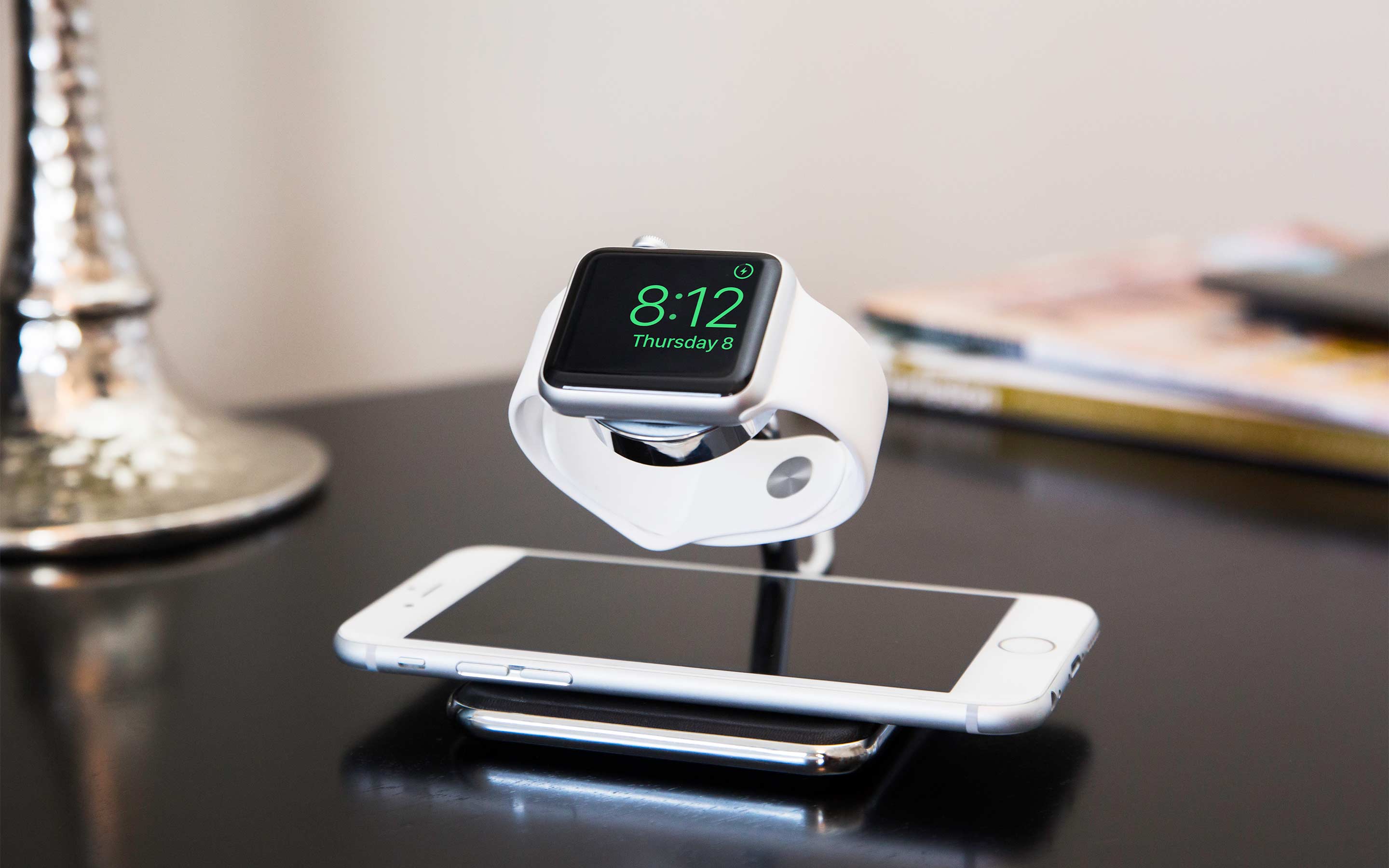 Apple-exclusive accessory maker Twelve South released its HiRise charging stand for the Apple Watch back in the summer.

As I noted in my review, the only thing holding it and other Apple Watch stands back is a somewhat complicated setup requiring you to assemble the pieces yourself, including using the inductive charging disc that came with your watch.

Now Twelve South has created the Forté as a brand new Apple Watch stand that supports both portrait and Nightstand modes while allowing you to simultaneously rest your iPhone on the base of the accessory.

Described as “the first full-featured stand that you can find in Apple Store,” the Forté is being marketed as a luxury stand and charging dock crafted to “match the timeless beauty of Apple Watch, from shape and standards, to fit and finish.”

The Forté’s arm allows for easy bedside viewing in either portrait or Nightstand mode. The accessory is compatible with all Apple Watch bands, from closed-loop Link Bracelets to two-piece styles and Sport models.

For those wondering, the requirement to use your own MagSafe charging disc of Apple Watch charging stands will go away soon as Apple has promised to allow third-party vendors to design accessories with integrated charging pads. 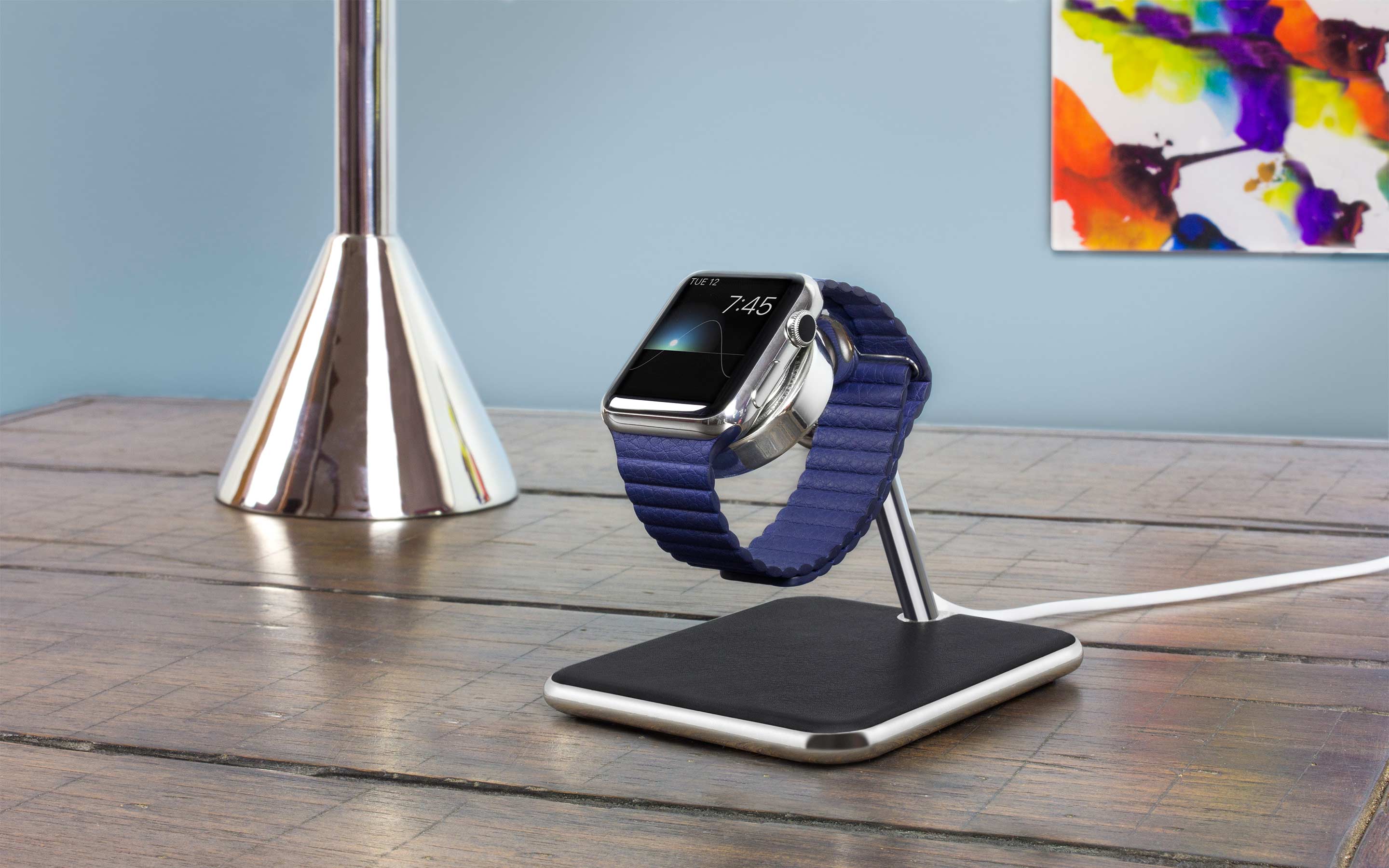 The Forté is available in Apple Stores in the United States and Canada starting today, and from the Twelve South webstore for $59.99. The company will be rolling out the accessory to Apple Stores in other regions “in the coming weeks.”