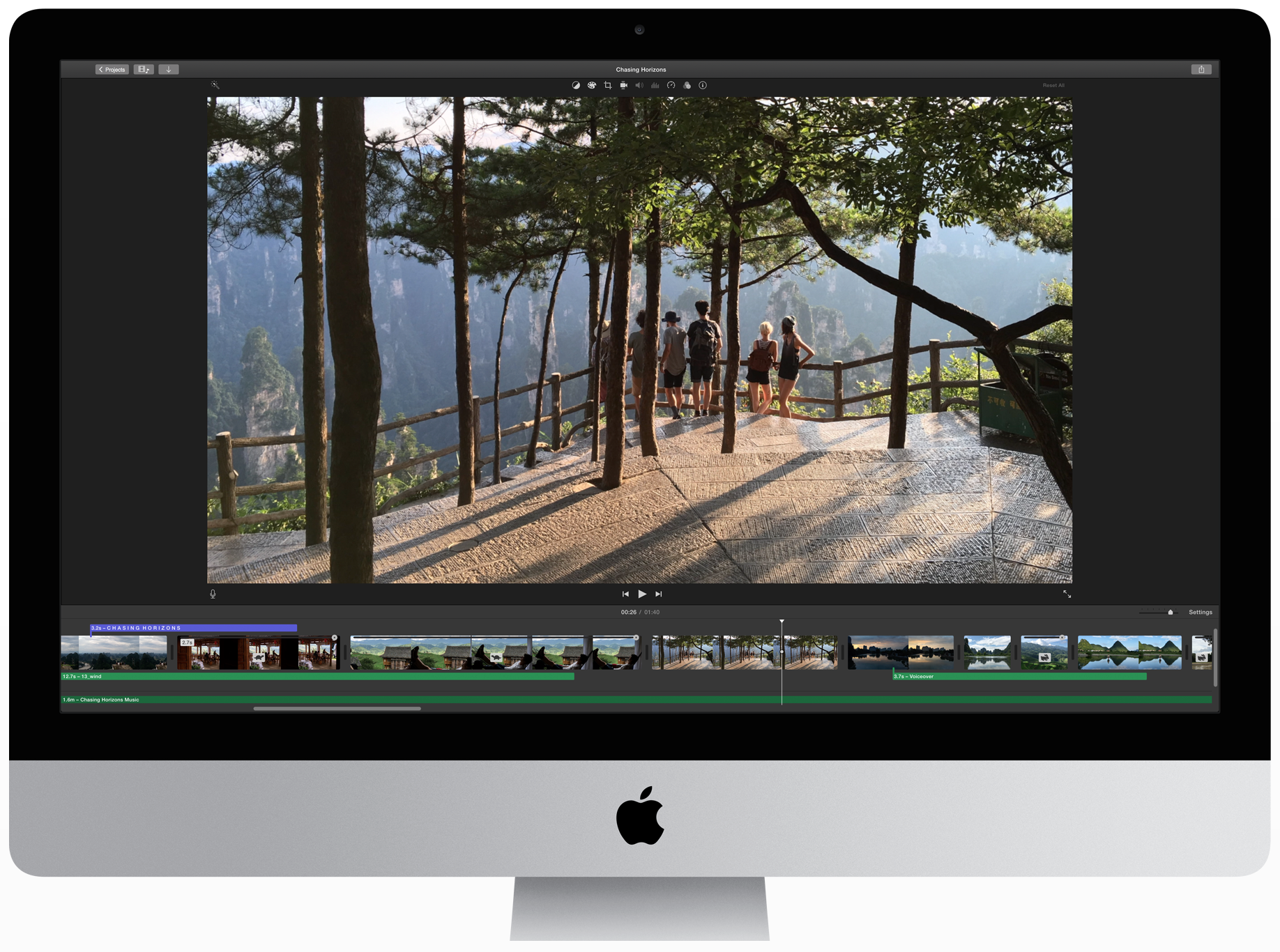 Apple’s refreshed 27-inch Retina iMacs can be configured with up to 32 gigabytes of RAM via the Apple Online Store.

Thankfully, these machines have changeable RAM slots due to the larger form factor, permitting users to double the RAM to 64 gigabytes total after the purchase with third-party RAM upgrades.

On the other hand, the new 21.5-inch iMac with Retina 4K display uses soldered memory chips so you’ll have to configure it with either 8GB or 16GB of RAM at the time of your purchase.

Mac experts over at OWC have discovered that the new Intel Skylake-powered 27-inch iMacs with Retina 5K display will support up to 64GB of RAM, a notable upgrade from the previous-generation 27-inchers that would only support a maximum of 32GB of RAM.

OWC has identified four memory slots inside the new 27-inch iMac models, meaning users can comfortably expand the RAM to 64 gigabytes by using 16 gigabytes of RAM per memory slot.

Build-to-order options on Apple’s website for these machines only allow them to be configured with a maximum of 32GB of RAM. OWC is now offering 16GB modules for 27-inch iMacs in 48GB and 64GB configurations, at the following prices:

As for the new 21.5-inch iMac with Retina 4K display, OWC recommends buying as much RAM as you can afford at the time of purchase because, as mentioned, there will be no third-party upgrade options for that machine. OWC’s RAM kits will be available shortly via their website.

OWC prices are a bit on the high side but the good thing is—they aren’t the only game in town. For example, Crucial is also a viable option and I’m sure others will come out with less expensive RAM options for iMac owners. 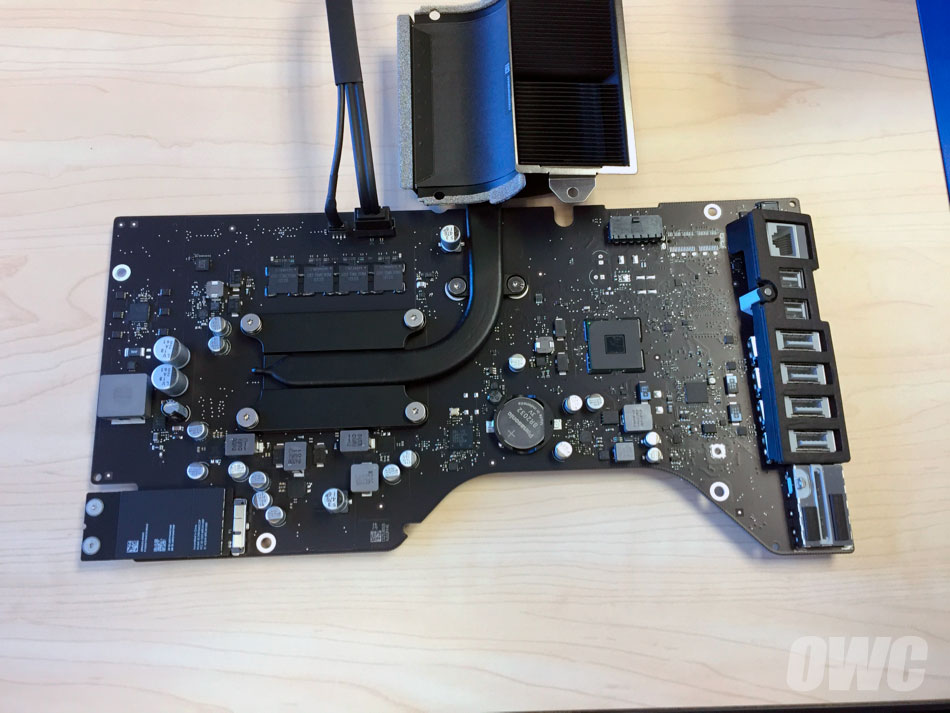 Because the new Fusion Drives now ship with one-fifth of the previous flash storage, buying a 27-inch iMac with 32 gigabytes of RAM means your computer will have more RAM than flash storage.

This could create some unwanted side-effects.

For instance, waking from sleep might take longer than usual on such configurations because RAM contents would simply be too big to fit on the Fusion Drive’s reduced flash storage.

The Fusion Drive will, of course, automatically save RAM contents that cannot fit on flash storage on its hard drive. Because hard drives are much slower than flash storage, your iMac might take longer to wake from sleep.

OS X, of course, handles this allocation automatically: the user sees combined flash and hard drive storage as a single volume on their desktop. OS X dynamically moves frequently accessed apps and files from the hard drive to the flash storage so they load faster.

Apple acknowledges the situation, cautioning iMac buyers on its web store that iMac systems with 32GB of RAM “should be configured with a 2TB or larger Fusion Drive or all flash storage.”

To reiterate, the four RAM slots inside the 27-inch machines are user-accessible.

Your thoughts on the RAM/Fusion Drive situation?