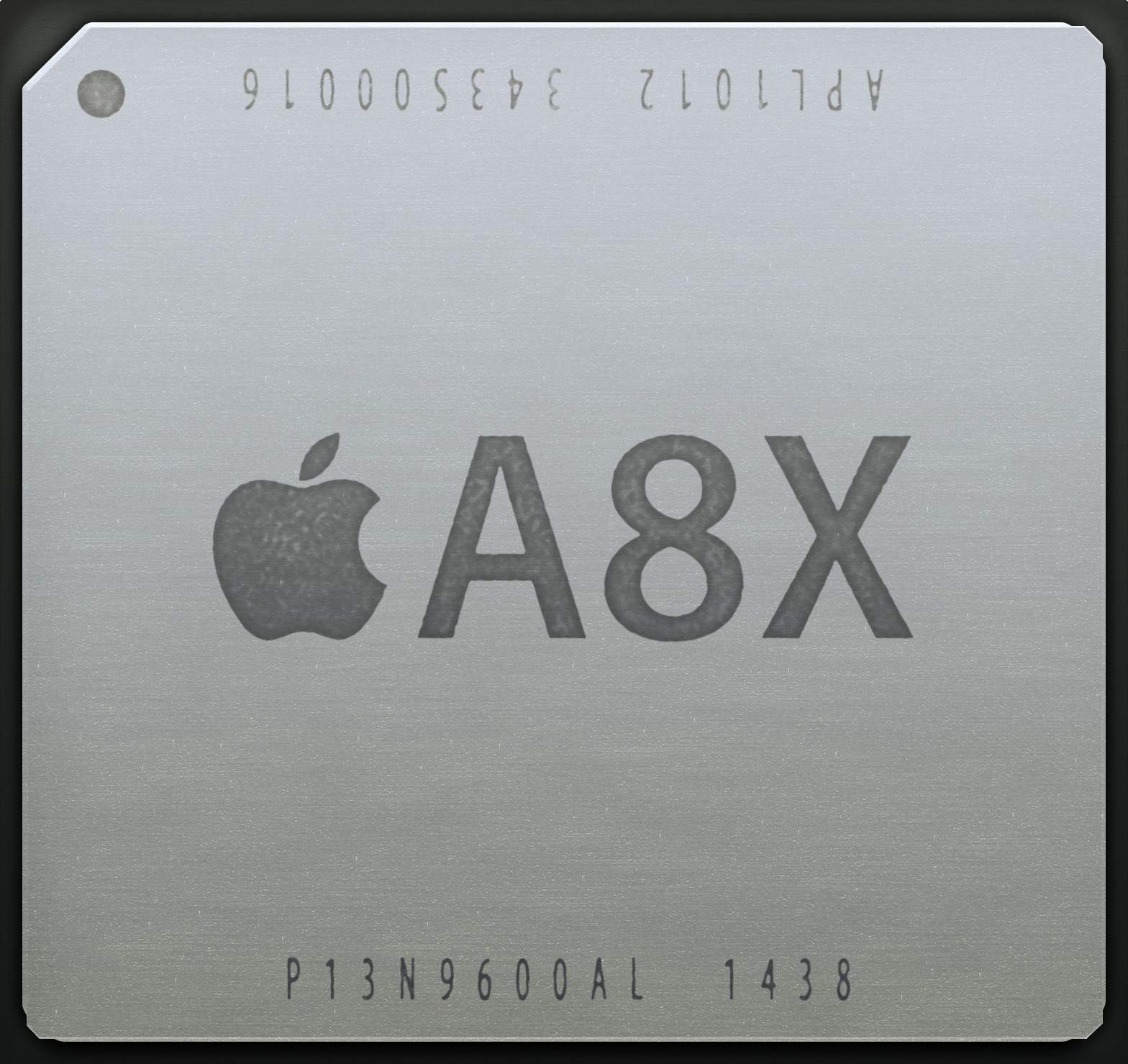 The Apple-designed, TSMC/Samsung-manufactured A7, A8 and A8X mobile chips that power the iPhone, iPod touch and iPad devices released since 2013 have been found to infringe technology patents owned by the University of Wisconsin Alumni Research Foundation (WARF).

Apple, of course, denied any infringement on its part.

WARF sued Apple in January 2014 alleging infringement of its 1998 patent for improving chip efficiency and use of the patent without permission in Apple-designed 64-bit A7, A8 and A8X chips.

The U.S. Patent No. 5,781,752 for a “Table based data speculation circuit for parallel processing computer” was granted to a University of Wisconsin team led by Dr. Gurindar Sohi. It describes methods for improving power efficiency and overall performance in semiconductors by using a branch predictor.

Court documents prove Apple tried to convince the United States Patent and Trademark Office (USPTO) to invalidate the patent. However, USPTO rejected the bid in April after reviewing the patent’s validity.

Should the United States District Judge William Conley determine that Apple has infringed the patent willfully, it could be liable for up to $862.4 million in damages.

Making things even worse, WARF filed a second lawsuit against Apple last month. That suit alleges that Apple’s newest A9 and A9X chips that power the iPhone 6s, iPhone 6s Plus and iPad Pro also use WARF’s patented technology without permission.