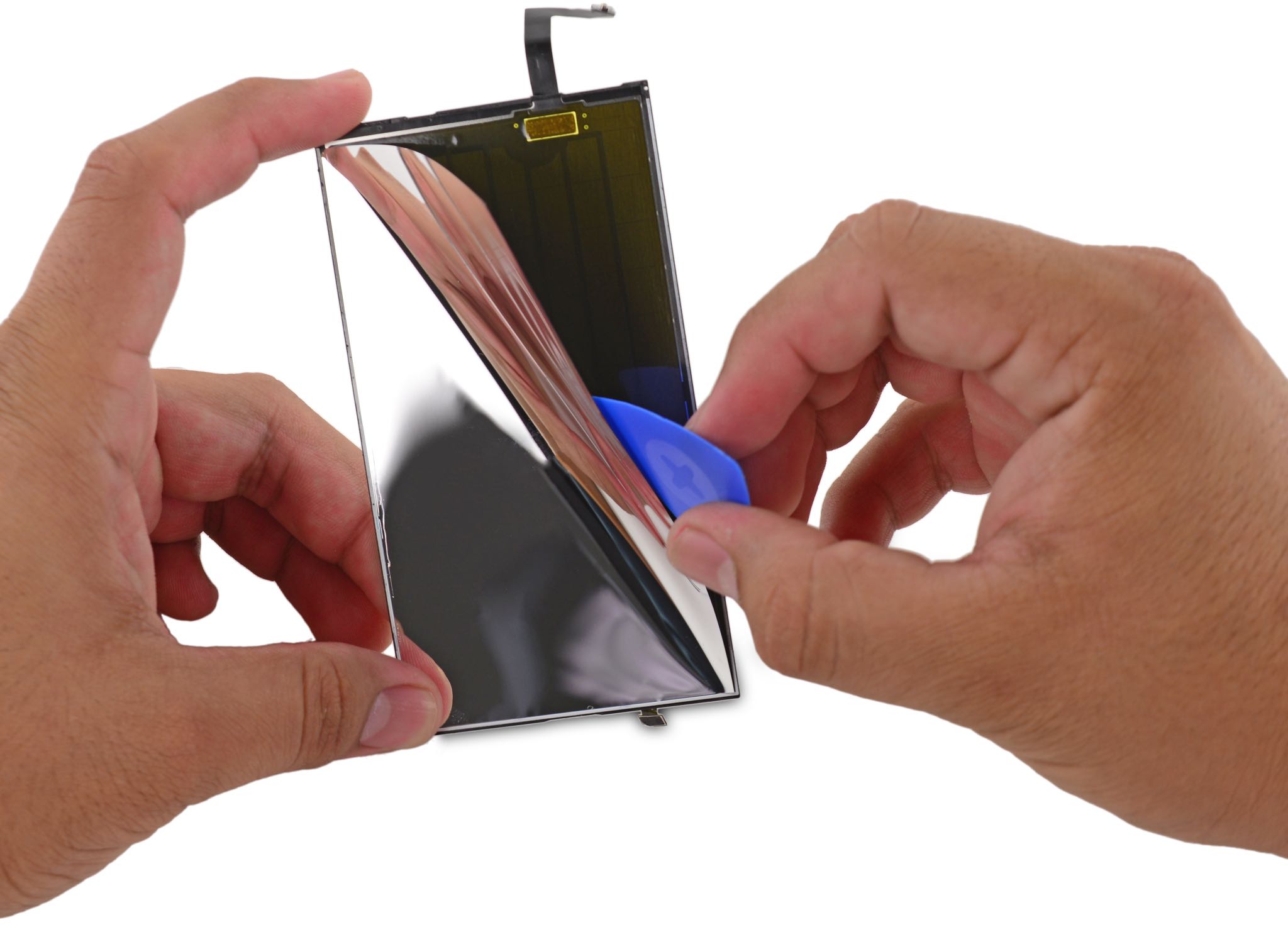 The new iPhones have a pressure-sensitive screen that provides quick access to app-specific shortcuts from the Home screen while enabling a pair of new gestures within apps: Peek and Pop.

Teardown experts over at iFixit have now taken a closer look at how 3D Touch has been implemented on the new devices, here are your key takeaways.

3D Touch assembly is part of the whole screen assembly and is located at the rear of the display panel. iFixit states that Apple worked closely with Corning, the makers of Gorilla Glass, to develop a pliable glass for the new iPhone’s glass cover.

The glass bends very slightly when pressed harder. Then, an array of 96 pressure sensors measures microscopic changes in the distance between it and the cover glass.

The rectangular capacitor plates pictured above and below are connected to an Apple-designed chip via small traces. The chip keeps the capacitors charged and measures changes in current to and from each.

Each of the gold rectangles is a single plate of a parallel plate capacitor. These pressure sensors are much less densely packed than the points on the iPhone’s separate capacitive touch sensor.

“The ‘real’ digitizer is still present for precision tracking, these plates only have to detect a flex in the glass—not where it occurs,” notes the repair firm. 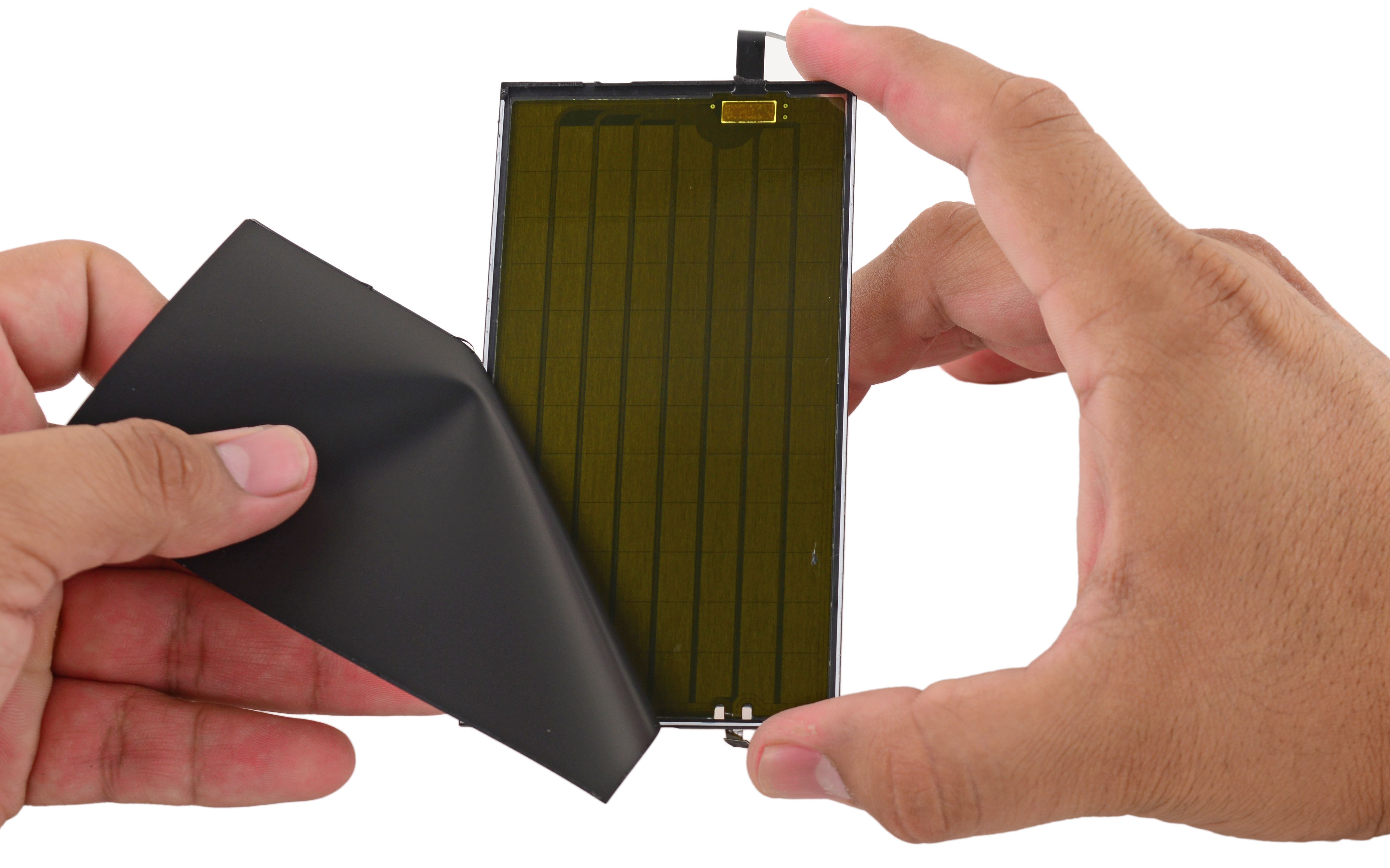 “A shorter distance means greater capacity for charge on the plate, so the IC would measure an inflow of current to the sensor board,” reads the article.

“Apple had previously stated that 3D Touch functioned using sensors integrated into the backlight, but this seems to be a separate component entirely,” notes iFixit. 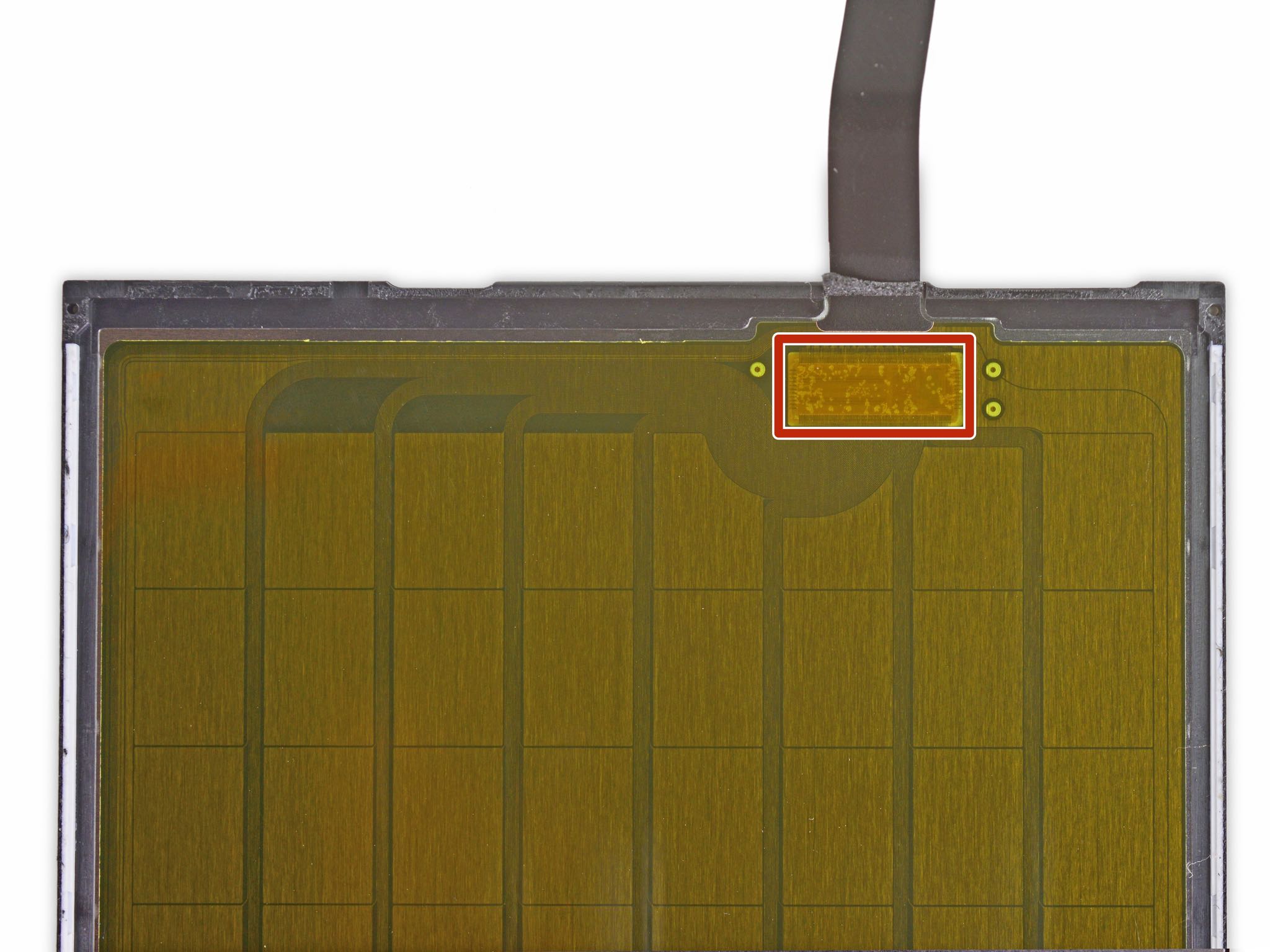 The 3D Touch assembly appears to be easy to remove from the backlight, digitizer glass and the display assembly, prompting iFixit to speculate that new iPhones might actually be easier to repair.

Among other interesting findings, iFixit’s iPhone 6s teardown analysis has identified a smaller battery at 3.8 V, 6.55 Whr and 1,715 may, a decrease from the 1,810 man battery in last year’s iPhone 6.

Though not waterproof, the new phones have higher tolerance to water damage, iFixit has discovered.