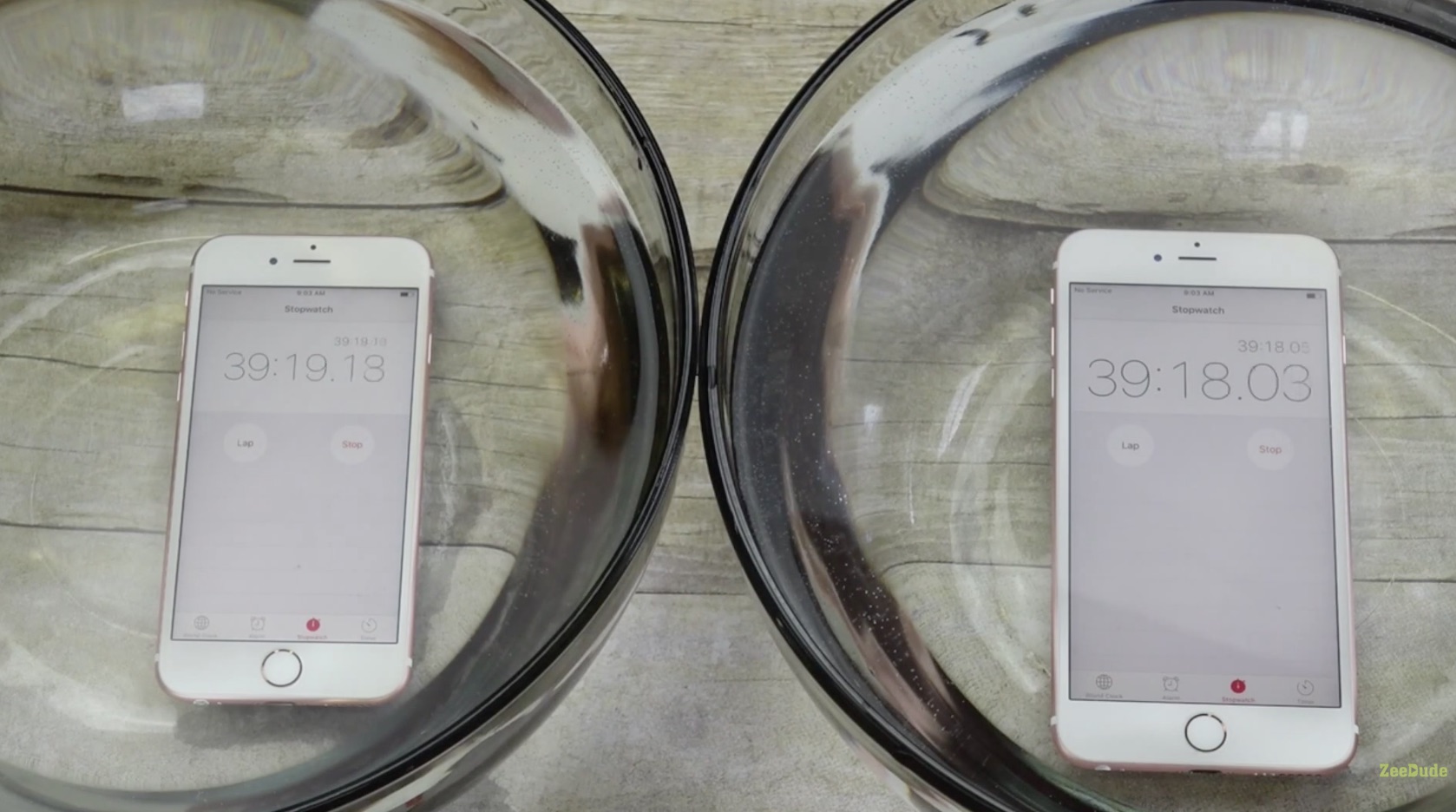 So, is the new iPhone 6s waterproof or not? A lot of ink has been spilt following a video that showed an iPhone 6s surviving being submerged in bowls of water for over an hour. People have been wondering whether the poster had used Liquipel to protect their device from water damage or if Apple has in fact done something to improve water resistance of the new iPhones.

iFixit was wondering the same so they set out to put this debate to rest once and for all. So then, is the new iPhone waterproof or not? Read on to find out.

iFixit’s initial foray into the new iPhones has uncovered some mystery adhesive under an already screwed down display. But what if that adhesive wasn’t there just to keep the screen on, but to keep water out as well?

Indeed, the phone’s frame has been subtly reworked to accommodate a new gasket. “We noted a slight, but measurable, increase in the width of the lip running along the perimeter of the frame—it’s about 0.3 mm wider than on the iPhone 6, making it just wide enough for that little gasket to land on,” iFixit explains. 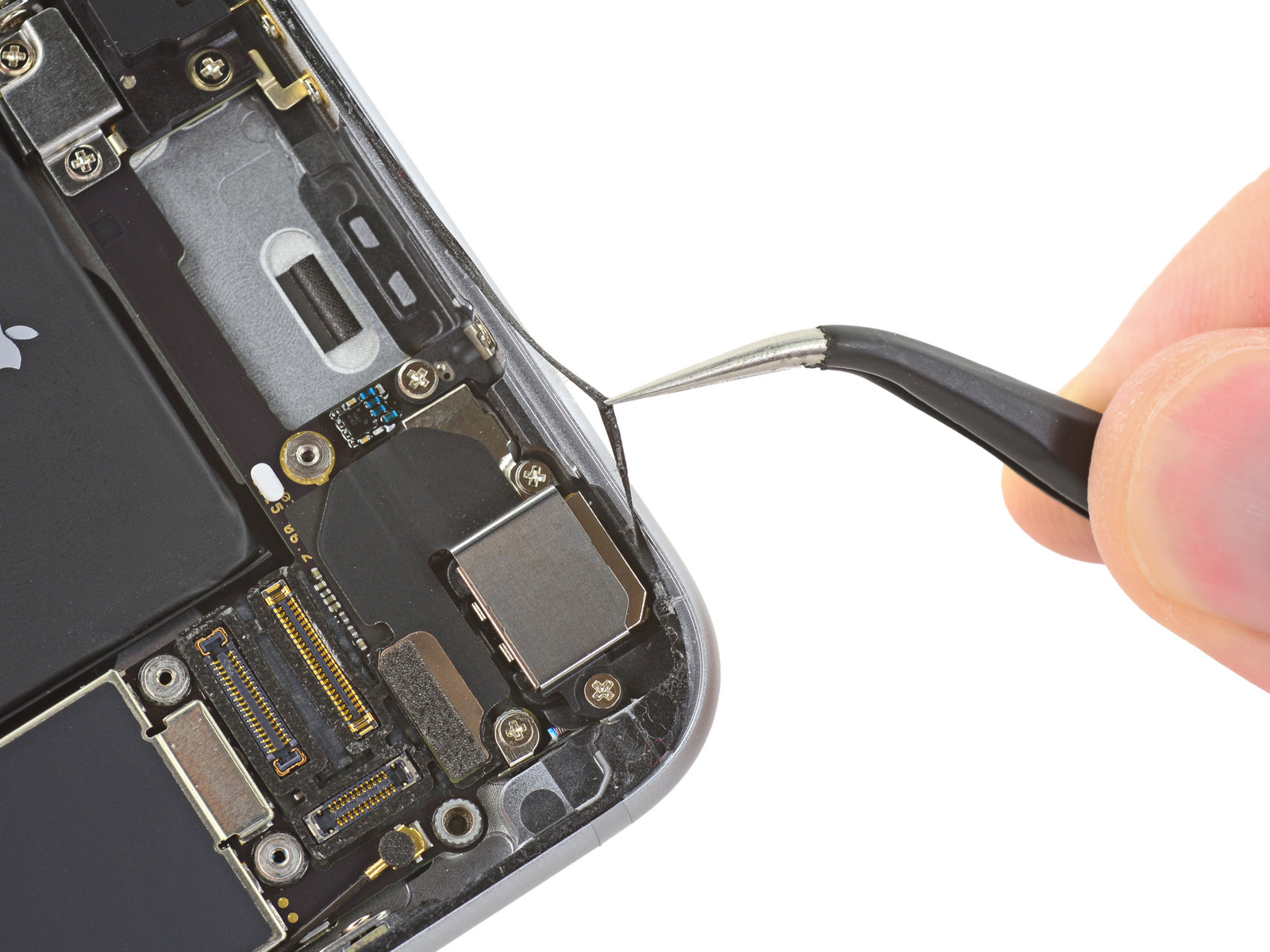 But that’s not all—every single cable connector on the logic board is surrounded by what appears to be a tiny silicon seal. This applies to the connectors from the battery and display, to the Lightning port and the actual buttons.

Conveniently enough, Apple filed a patent for waterproof silicon seals on board-to-board connectors and a hydrophobic conformal coating for printed circuit boards this past March.

On the downside, iFixit was unable to discover signs of waterproofing on the speaker or headphone jack, while the power and volume buttons “haven’t yet adopted the more radical waterproof profile seen in recent Apple patent filings.”

Conclusion: both the iPhone 6s and iPhone 6s Plus are dramatically less prone to liquid damage than their predecessors.

I must admit, I was surprised to learn about the new iPhones’ much higher resistance to water damage. Submerging a pre-iPhone 6s iPhone into a bowl of water was pretty much guaranteed to leave you with a scathed device.

While I wouldn’t recommend anyone to test the water resistance of their iPhone, it’s good to know that the iPhone 6s and iPhone 6s Plus can withstand water exposure somewhat better than prior models.

For those wondering, both the iPhone 6s and iPhone 6s Plus have scored a 7 out of 10 on iFixit’s Repairability scale.

For what it’s worth, a new rumor has indicated that an ‘iPhone 7’ will be fully water and dust-proof, as opposed to just water resistant.