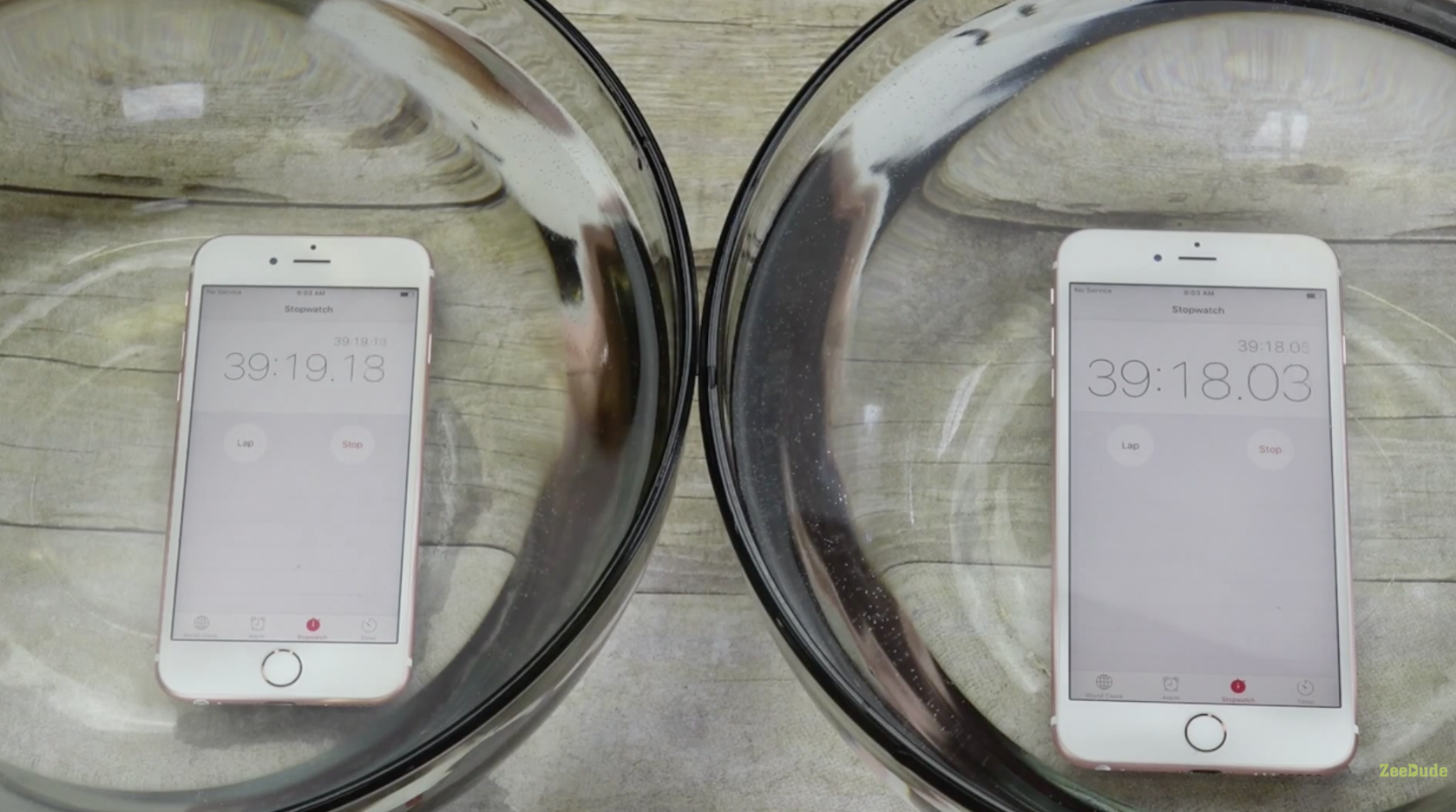 According to MacOtakara, a fairly accurate Japanese blog, the next iPhone could have waterproof and dust-proof features as Apple is apparently producing prototype ‘iPhone 7’ units that appear to be way more ruggedized than current models are.

In addition, the site claims that next year’s iPhone will feature a new exterior design (we knew that, since 2016 won’t be an S-upgrade year) and feature a newly designed non-metal chassis, which does sound interesting.

Citing anonymous postings on Weibo, the publication relays rumors that the iPhone 7 will adopt a chassis made from a brand new material and have “completely flat” cover glass versus a cover glass with curved edges found on the current iPhone 6s models and previous-generation iPhone 6 models.

In addition, MacOtakara itself was told that the iPhone 6s and iPhone 6s Plus are the last iPhone models that will use the metallic frame, suggesting a brand new antenna design for 2016 iPhones.

The report doesn’t state what type of metal Apple might use for the next iPhone. Apple has a history of using various alloys of aluminum in its products. However, the company also holds an exclusive, worldwide license to use Liquidmetal in consumer electronics products.

Thus far, Apple only made the iPhone’s SIM ejector tool from Liquidmetal. This bulk metallic glass is very strong, lightweight and able to cast in several forms. Apple has a number of patents involving the material, so it’s obviously still a major area of interest to them.

Other rumors have pointed to future iPhones adopting system-in-package (SiP) design which Apple first started experimenting with on the Apple Watch. SiP squeezes all of the chips normally found on the logic board into a tiny package.

In the case of the Apple Watch, which also has water-tight gaskets, the Apple-designed ‘S1’ system-on-a-chip is encapsulated in resin to protect it from elements.

Not only would the SiP approach allow even thinner iPhones, but also more efficient power performance. Essentially, the SiP design has the potential to completely eliminate the printed circuit board in iPhones.

For what it’s worth, Sony’s Xperia Z4 features a waterproof rating of IPX5/8 and Samsung’s Galaxy Active has IP-68 rated waterproof and dust-proof performance.

The Apple Watch has a water resistance rating of IPX7 under IEC standard 60529, meaning you can wash your hands while wearing the device but should take it off while swimming and avoid submerging it in liquids.