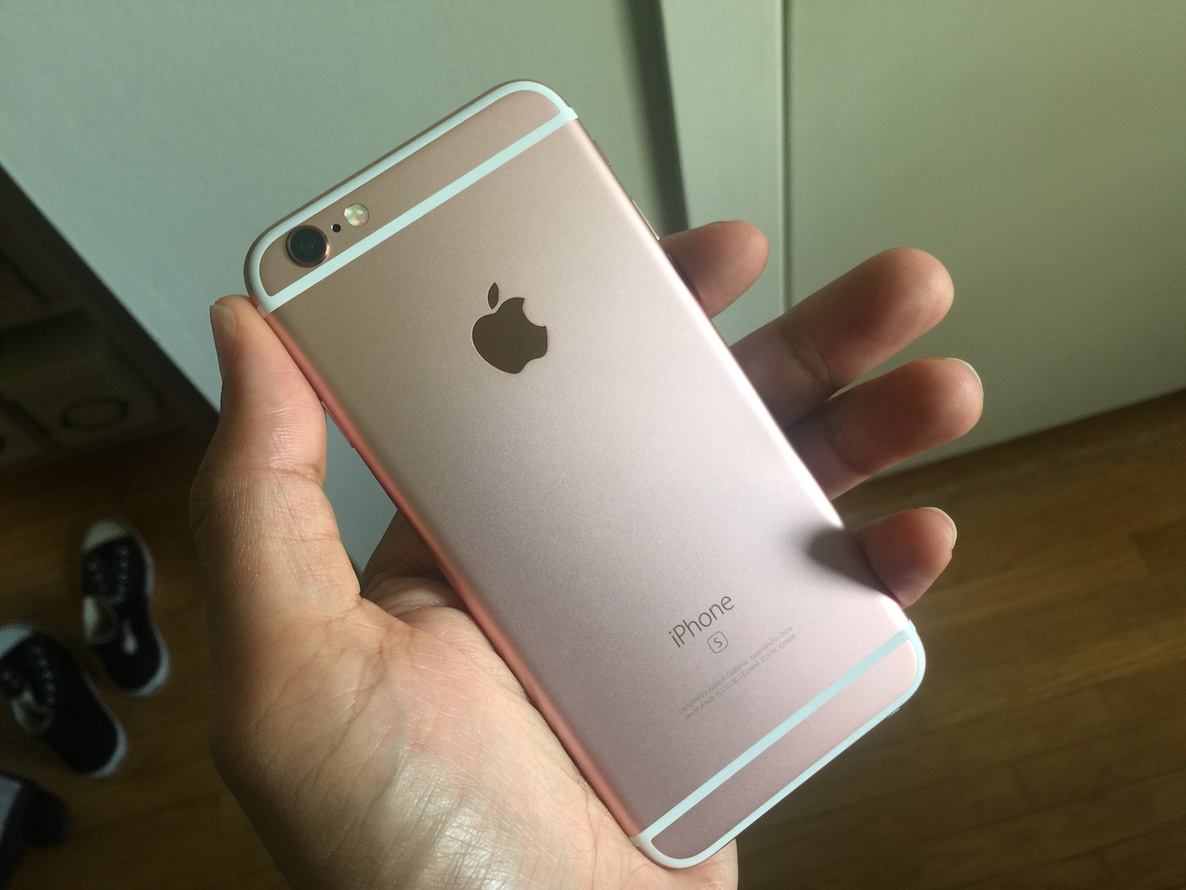 As many of you readers know, I’ve been in the midst of a serious mental debate involving the new iPhones.

As an iPhone 6 Plus user for the last year, I’m intimately familiar with all of the things that make the larger-sized iPhones so desirable. This generation, however, I decided to forgo the added luxury brought on by the Plus model, and rolled with the “regular” sized iPhone instead.

This decision, as you can probably imagine, didn’t come easy to me. If you’ve followed any of my recent blog posts or tuned into our recent podcasts, then you know how much I’ve waffled on this subject.

I could write a whole blog post outlining the reasons to go with the 6s Plus. After all, it has a much bigger screen, higher resolution, Optical Image Stabilization for both photos and video, and, above all, longer battery life. The battery life, better camera, and screen size are what made me go with the Plus last year.

For anyone that purchases a 6s Plus, please don’t feel like you made a wrong decision. Apple makes two models for a reason, so there really is no “wrong” choice.

That said, when it’s all said and done, the iPhone 6s was the right decision for me. Despite its shortcomings, it features one thing that the iPhone 6s Plus simply doesn’t have–an easy-to-hold form factor and a pocketable design.

I regularly got hand cramps trying to hold the iPhone 6 Plus for extended periods of time. With the 6s Plus’ added weight, this was bound to continue, if not worsen.

I also found that the 6 Plus annoyed me when in my pocket. I don’t wear extremely tight jeans or anything, but they aren’t overly baggy, either. The Plus model was very noticeable in my jeans, and I grew quite tired of that over the last year. 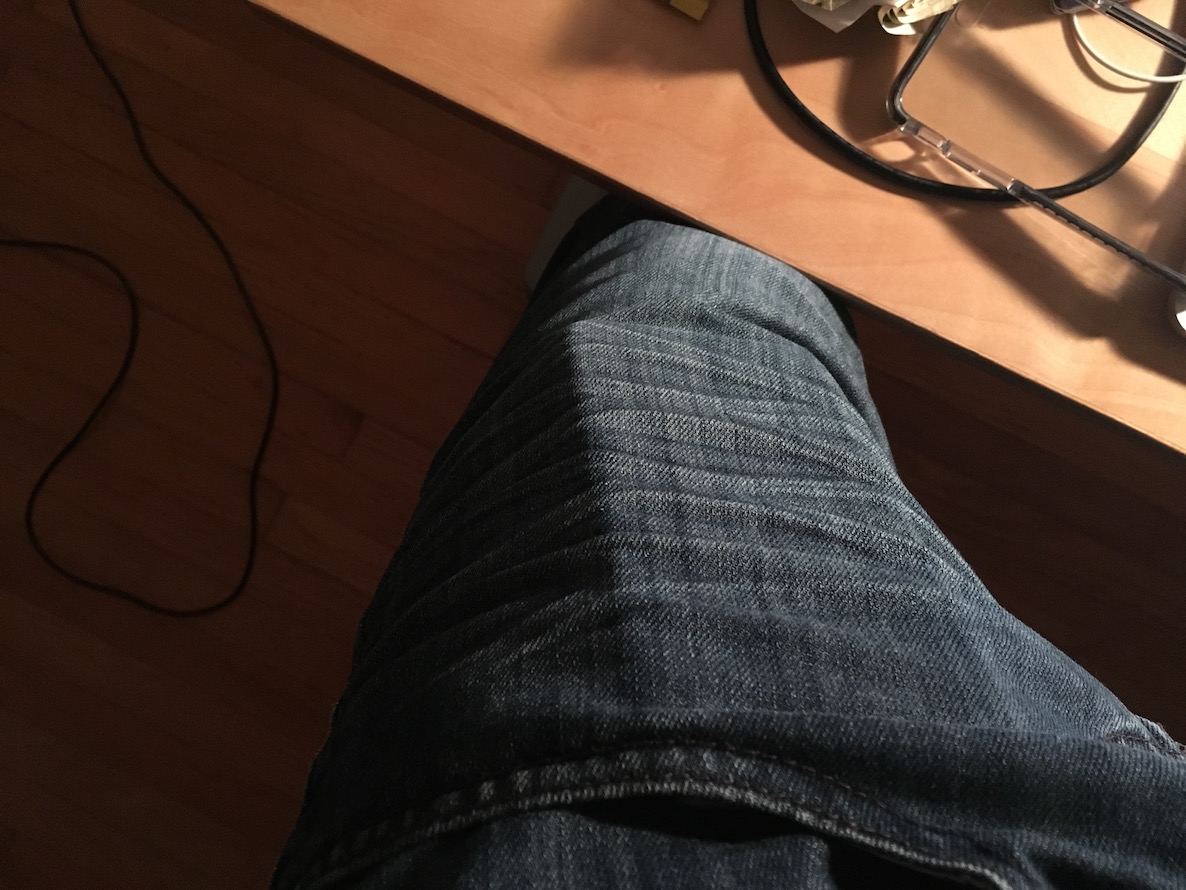 The 6s Plus in my jeans pocket

The bezel needs to go

The iPhone 6s Plus is a superior phone to the iPhone 6s in just about every way, sans one area. And, to be honest, it is a little irritating that I no longer have the “best” iPhone when it comes to raw specs.

But something as important as form factor can’t be overlooked or diminished. In my opinion, it’s just as important as the other common pillars that phones are rated on. I didn’t totally grasp that fact until I was able to use both devices for an extended period of time. My conclusion? The iPhone 6s Plus is the better phone of the two, except in that one crucial area.

Is there anything that would tempt me to switch back to a larger iPhone? Yes. It’s actually fairly simple on paper, but would doubtlessly take some major engineering skill to pull off: reduce the bezel size.

Reducing the bezel surrounding the iPhone’s screen is the next logical step to take. Obviously, something like that is easier said than done, otherwise, Apple probably would have done so already.

But I do think we are seeing the first steps towards an eventual bezel reduction. The advent of 3D Touch gestures could potentially spell the end of the Home button in future iPhone models. If the Home button goes away, that opens up the possibility of a significantly reduced bezel, at least on the lower half of the screen.

I’m writing this post as I sit in the Philadelphia airport. I’ve noticed that my travels have been a bit more comfortable thanks to the smaller iPhone 6s. It’s easier to hold, easier to put in the pocket, and reduces hand and wrist fatigue. 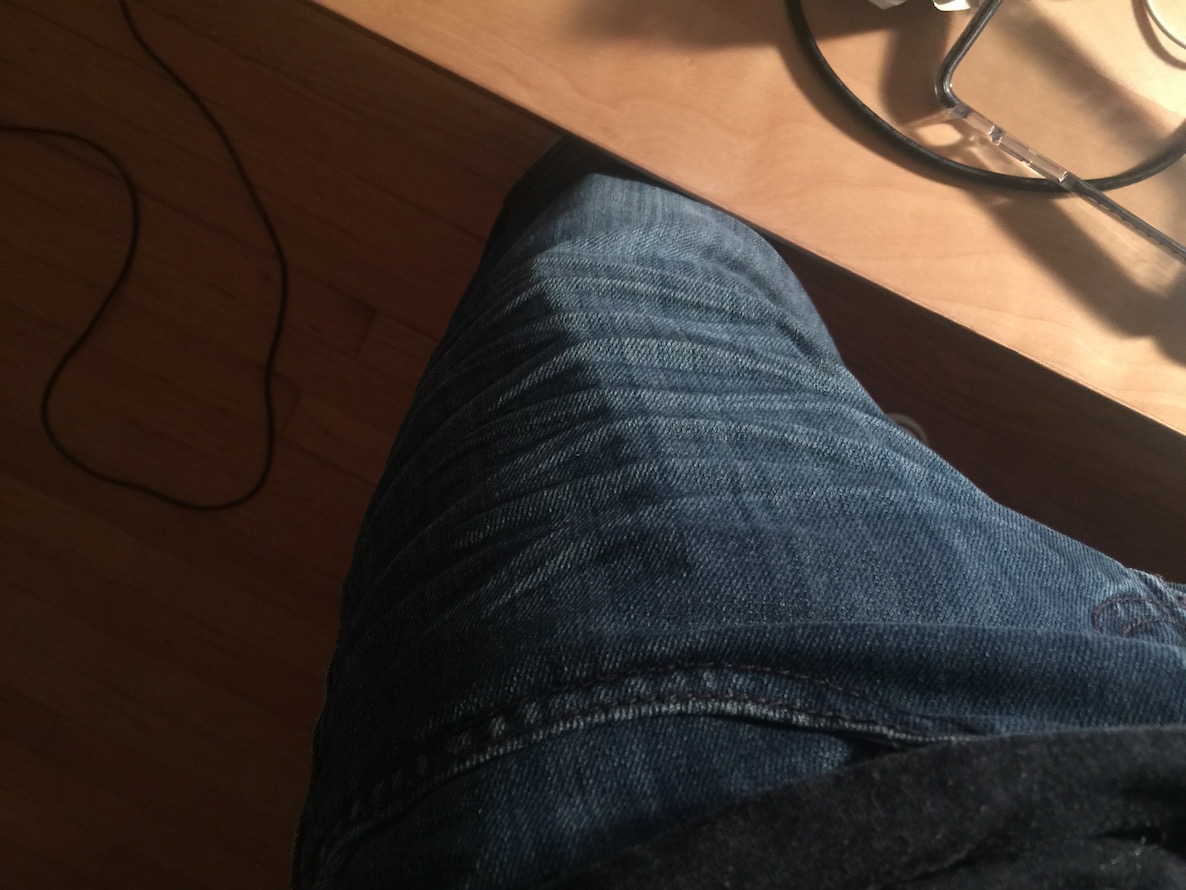 The 6s is much less noticeable in my jeans pocket

No one can argue against the fact that the smaller iPhone is the technically inferior version, even if just by a little. But I’ve come to the point where I can reasonably put up with a small amount of technical inferiority, if it means a more comfortable user experience.

That, as it turns out, is why I switched to the smaller iPhone.