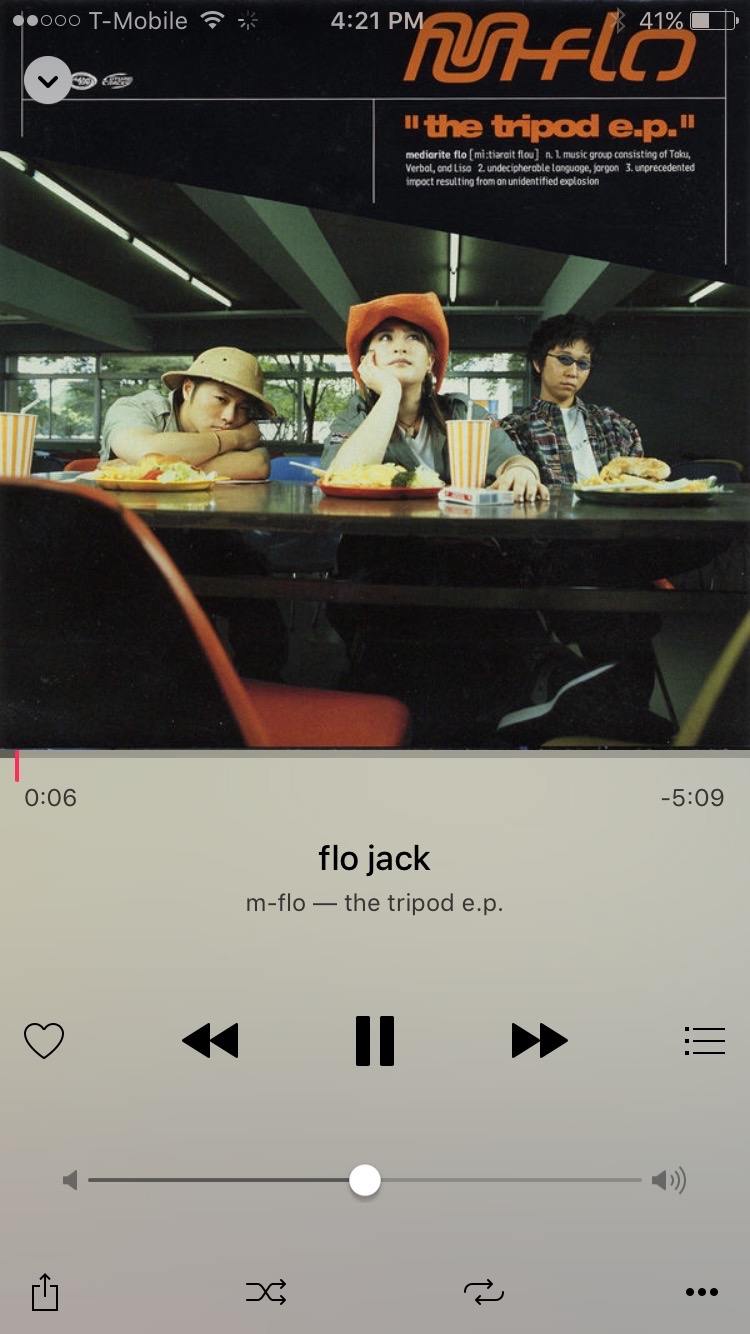 As many of you guys know, I have an interesting taste in music. I like old-school R&B, a smattering of rap, love some 90’s alternative, and am really into EDM. I grew up listening to the likes of Phil Collins, Olivia Newton John, The Police, Michael Jackson, Oasis, Run DMC, The Cranberries, The Fat Boys, Nirvana, and many others. Needless to say, my taste in music can be pretty random at times.

One of my guiltiest pleasures when it comes to music genres is without a doubt Japanese pop music. Actually, I no longer feel guilty about it at all, I downright love Japanese pop, or J-Pop as it’s better known as. I’ve been listening to J-Pop since the late 90’s, starting with the likes of Hikaru Utada, m-flo, Ayumi Hamasaki, and other, more obscure J-Pop artists.

One of the downsides to liking foreign music like J-Pop, is that it can be difficult to find. You’ll find a smattering of it on services like Spotify, but it’s usually music that has already been sold or localized for the States. Of course, one can always import a CD, but CDs are ridiculously expensive in Japan, so that’s not really an option for me. Plus, who wants CDs nowadays anyway?

Streaming music is where it’s at, and it presents the perfect opportunity for finding different types of music from other countries. I’ve found that Apple does a pretty good job with this already. I’ve been able to find music that I’ve never been able to find on other streaming services. That said, it’s still painfully obvious that a large divide exists, and J-Pop and other foreign music is more or less hard to come by.

The thing is, the music is already there, it’s just restricted to accounts for certain regions. But it is possible to get around these restrictions if you’re willing to make some compromises… 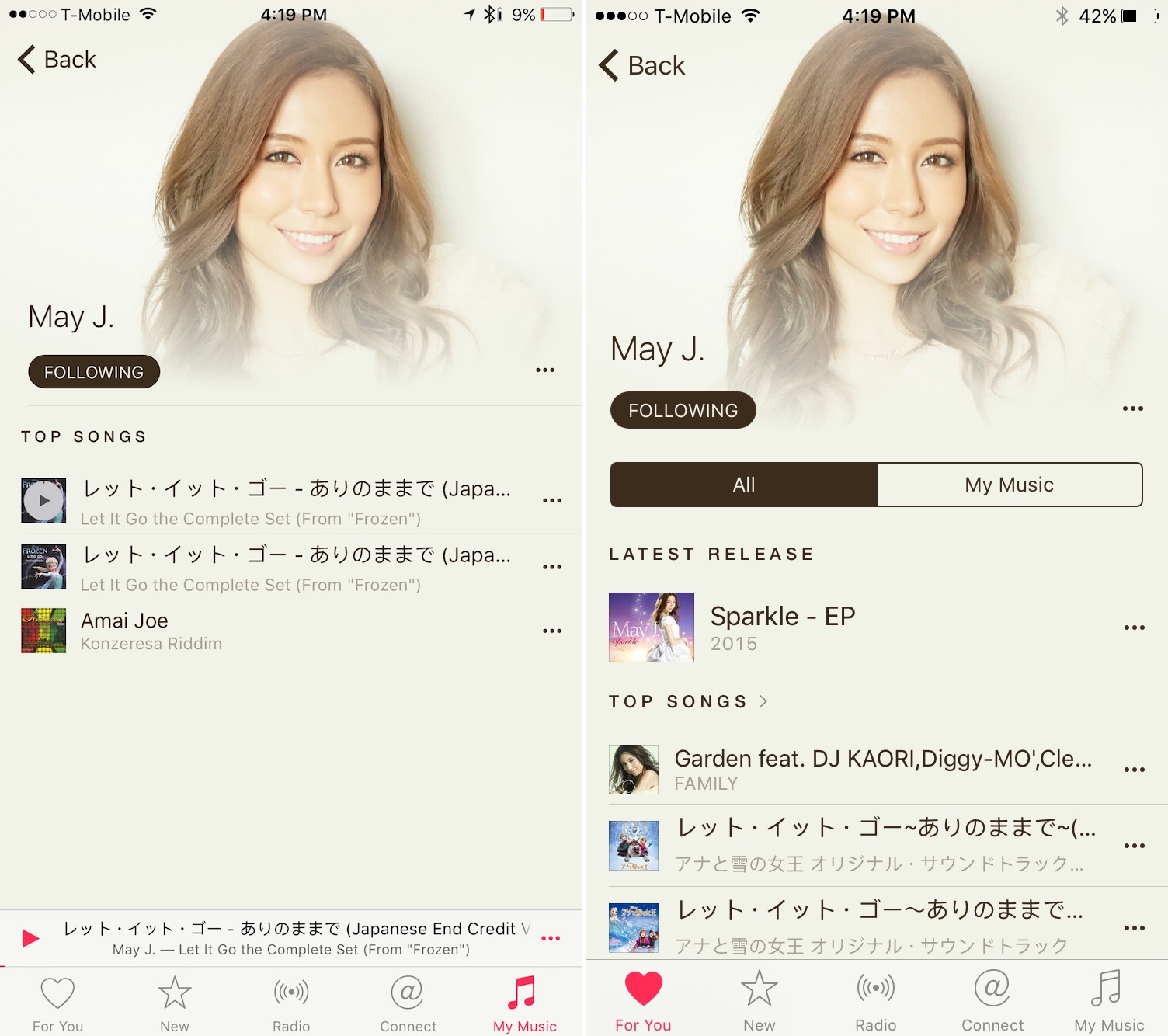 Getting around Apple’s restrictions is relatively easy, but not exactly straightforward. Not only that, but you’ll need to make a tough decision or two in the process. If you decide to try this, be sure to read the entire post before you begin your quest.

First and foremost, you’ll need an Apple ID…but not just any Apple ID; you’ll need a special Apple ID that’s tied to a Japanese mailing address. Before that, though, you’ll need to switch to the Japanese iTunes Store. Doing so is just a matter of clicking the location button at the bottom of the desktop version of iTunes. 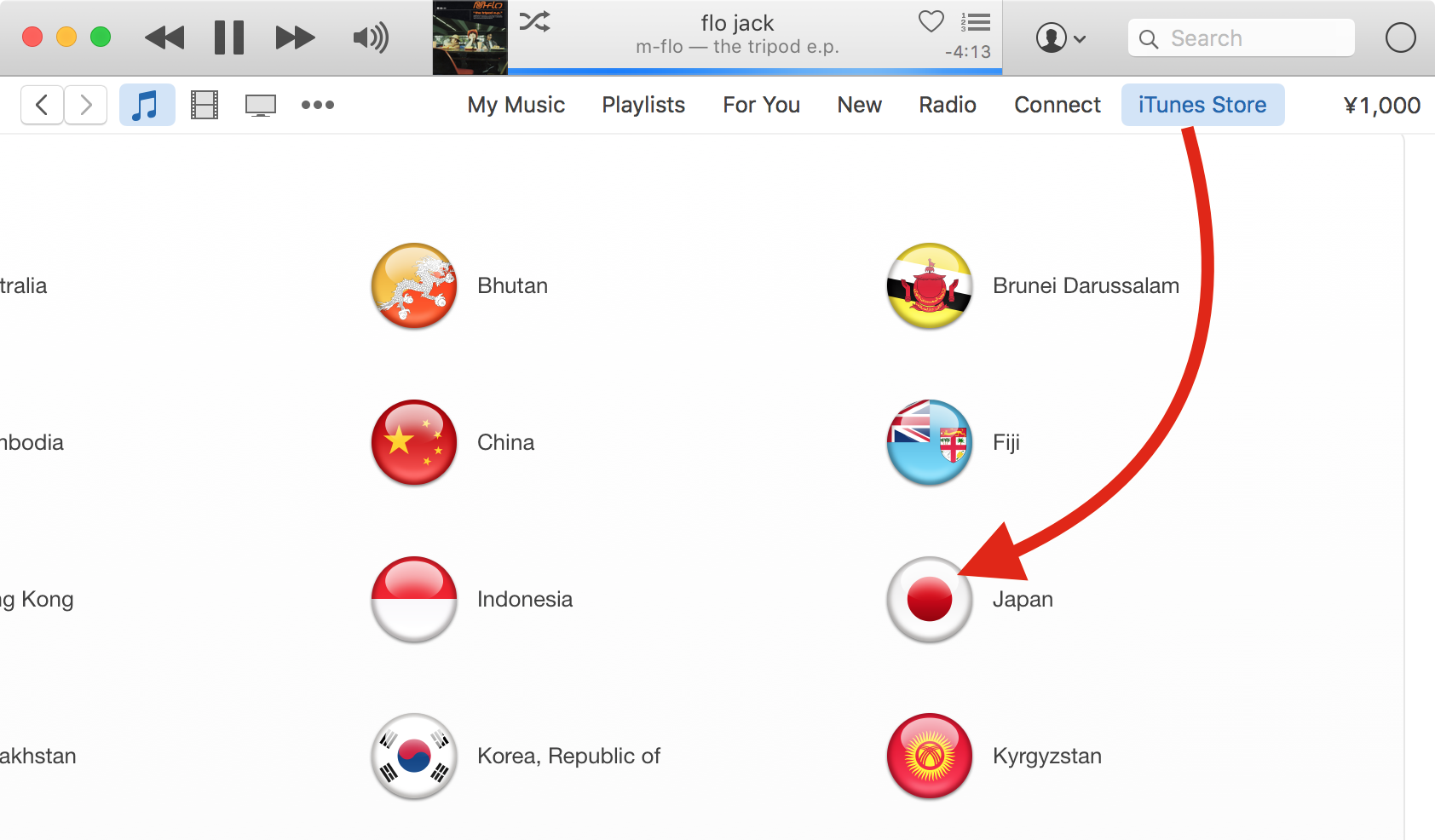 After switching to the Japanese store, it’s time to create a new Apple ID with a fake Japanese mailing address. This actually isn’t as hard as it may seem. Just look up a random Japanese address on Google, and add a few numbers or letters to make it unique. I guess one could say that’s kind of sketchy, but there’s literally no other way to create a Japanese Apple ID.

The first thing you want to do after switching to the Japanese store, is to go to the App Store section, and select a free app. Click the GET button to start the checkout process for the free app. Doing this is important, because it gives you the option of checking out without entering a credit card.

Once you click GET, you’ll see this screen; choose Create New Apple ID

Once you go through the initial page of adding your email address, password, security questions, and agreeing to terms and conditions, you’ll be met with this page: 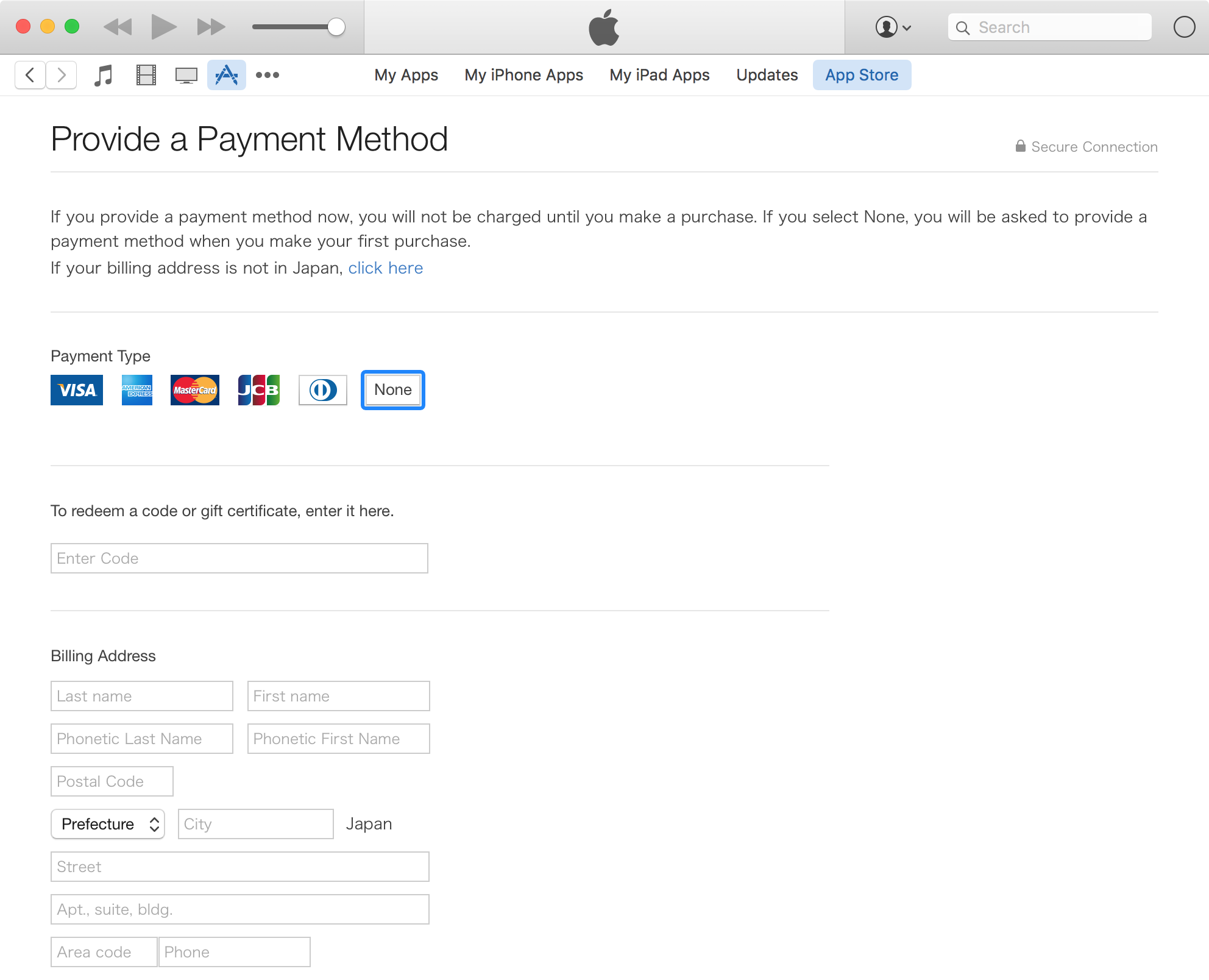 On this page, fill in the fake information. Make sure you choose None for credit card and skip the gift card.

You will, however, need to fund your account with a gift card to sign up with an Apple Music trial. Unfortunately, you can’t fund a Japanese account with a US gift card, so don’t even make that mistake. I did it, and I got stuck with a $15 card I couldn’t use. Obviously, it’s not a total loss, because I will inevitably spend that card with purchases from the US store. 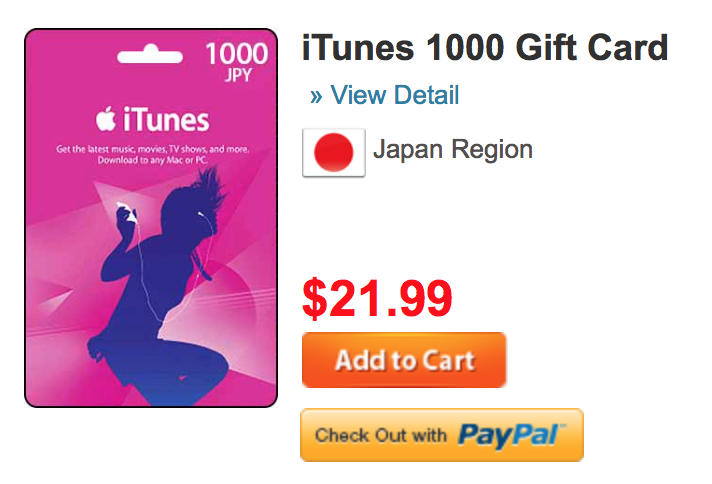 You’ll need at least enough to cover the first month of Apple Music (980 Yen). I purchased a 1000 Yen Japanese iTunes gift card from PCGameSupply, which will run you about $22. It’s not the most straightforward process, and you’ll have to go through the annoyance of verifying your phone number, but it does work.

To start your Apple Music trial, go to Store → Apple Music in iTunes. The cool thing is that you essentially get 4 months of Japanese Apple music for $22. Not a bad deal. 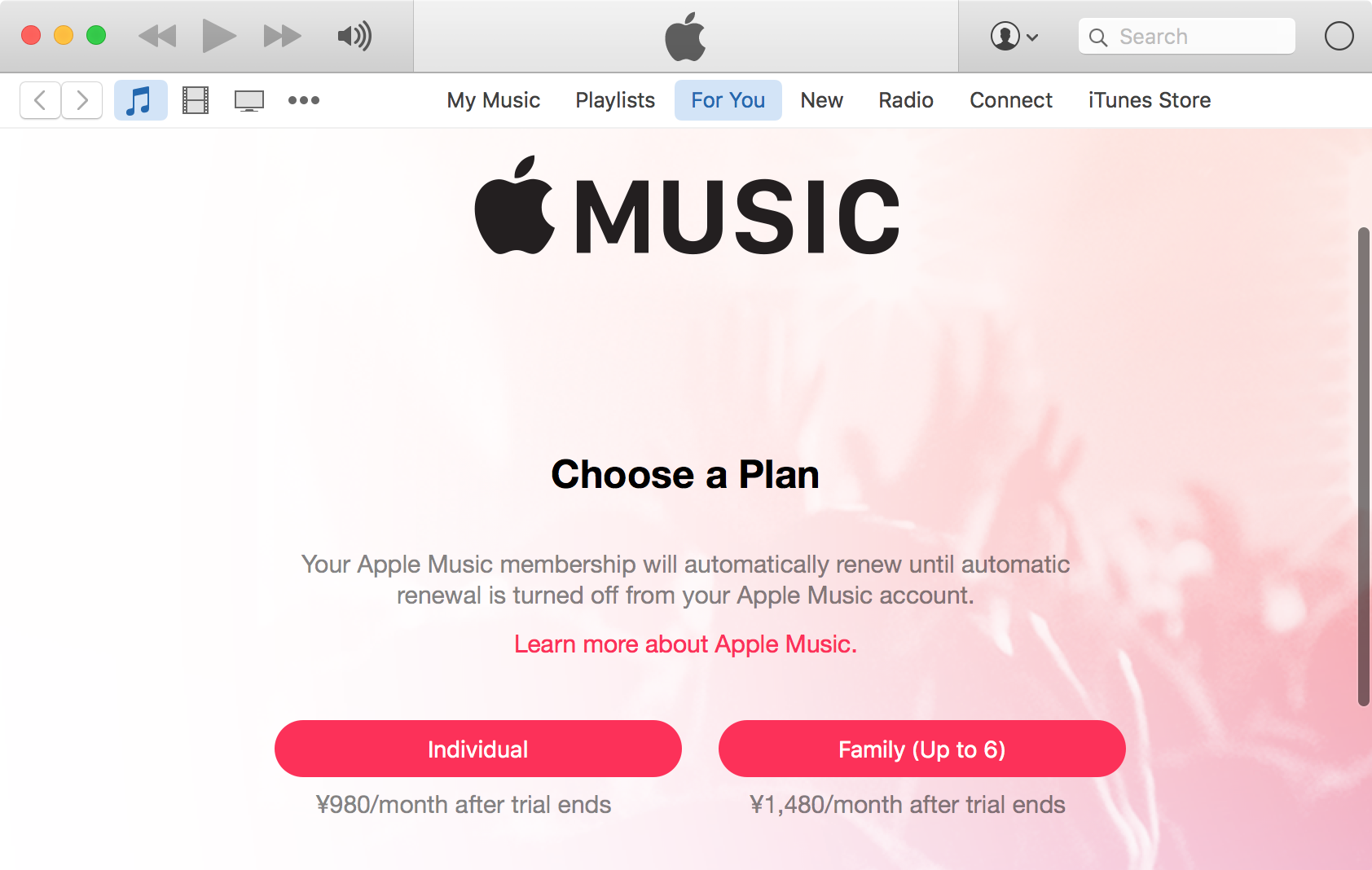 There is one major caveat to all this, which will undoubtedly be a deal breaker for most of you. Apple only allows for one Apple ID linked per device every 90 days. 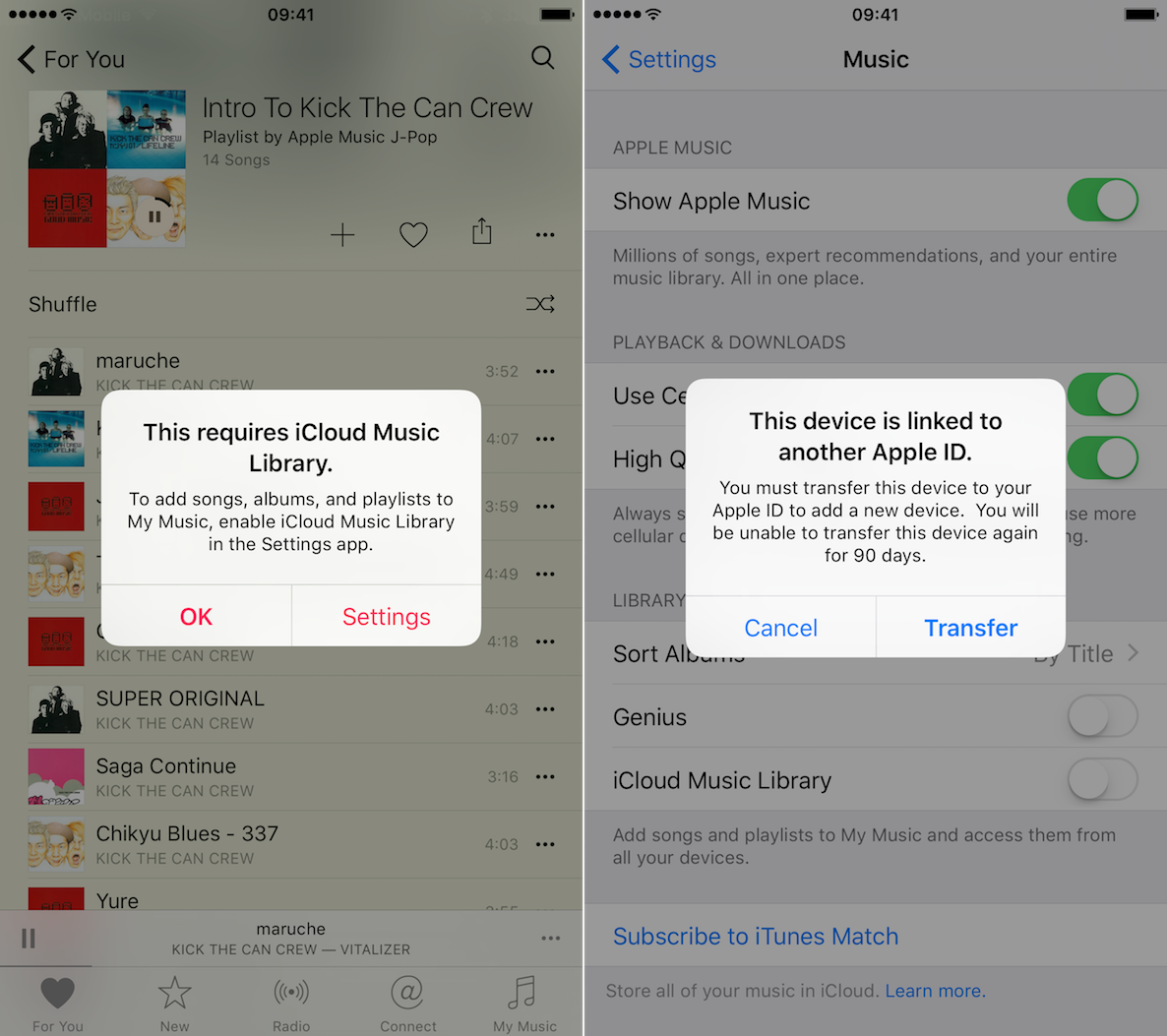 Personally, this isn’t a huge deal. I just want to be able to listen to any Japanese music when I want to, and this lets me do that. When I’ve gotten my fill, I can go back to my primary account and everything will be like normal.

If you do opt to switch Apple ID’s, you won’t be able to switch back over until 90 days has elapsed. That’s a pretty harsh restriction, and I don’t think it’s worth it. My advice is just to stick with the streaming.

The sum of the parts is this: You can stream foreign music from Apple Music if you create a foreign Apple ID through iTunes, initiate a new Apple Music trial, and fund it with a foreign gift card. It’s a cumbersome exercise that only the most dedicated music fans will want to try. Doing this only allows you to stream music, unless you wish to completely dedicate your device to your foreign account, and most people won’t want to do this. 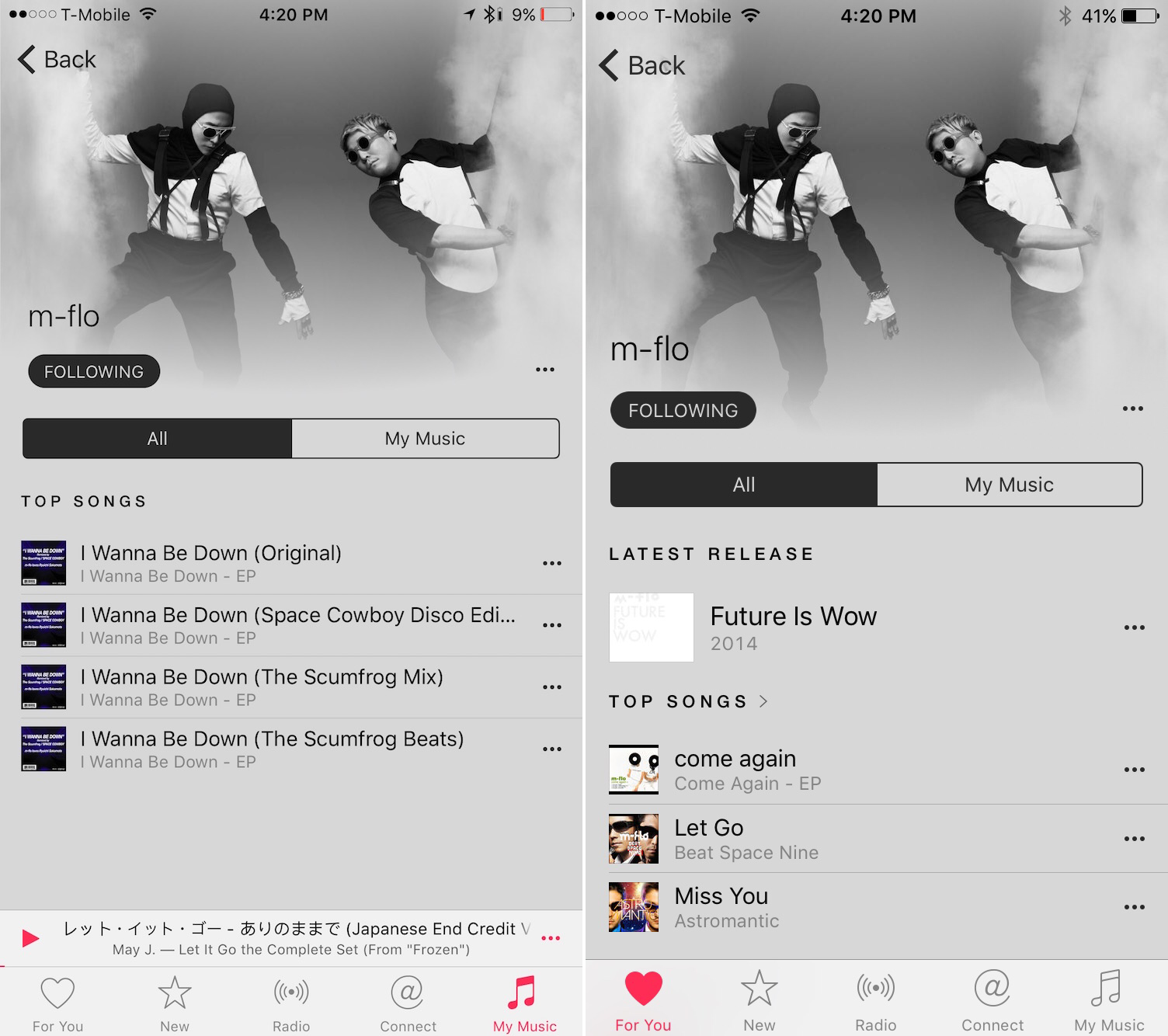 All of that said, it’s a way to be able to stream foreign music on your Apple devices, and it costs relatively little in the grand scheme of things.

What do you think? Have you ever thought about creating a foreign Apple ID in order to enjoy music from abroad?