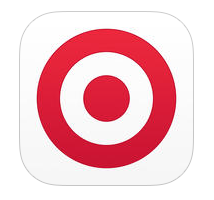 Before that, however, Target is rolling out the Apple Watch to select retail stores prior to the big launch. The limited rollout starts this week according to a Target news release.

Guests can choose from 20 models—in both 38mm and 42mm sizes—including beautiful space gray and rose gold colors. Select models and bands will be available at all Target stores, and an expanded assortment of Apple Watch Sport and Apple Watch will be available on Target.com. Prices range from $349 to $599.

This is big news for both both Apple and Target, but I really see this benefitting Apple. It puts the Apple Watch in front of even more eyes. A lot of the people that will see the Apple Wath because of this rollout probably have never seen an Apple Watch in person. This will go a long way towards increasing Apple Watch mindshare.