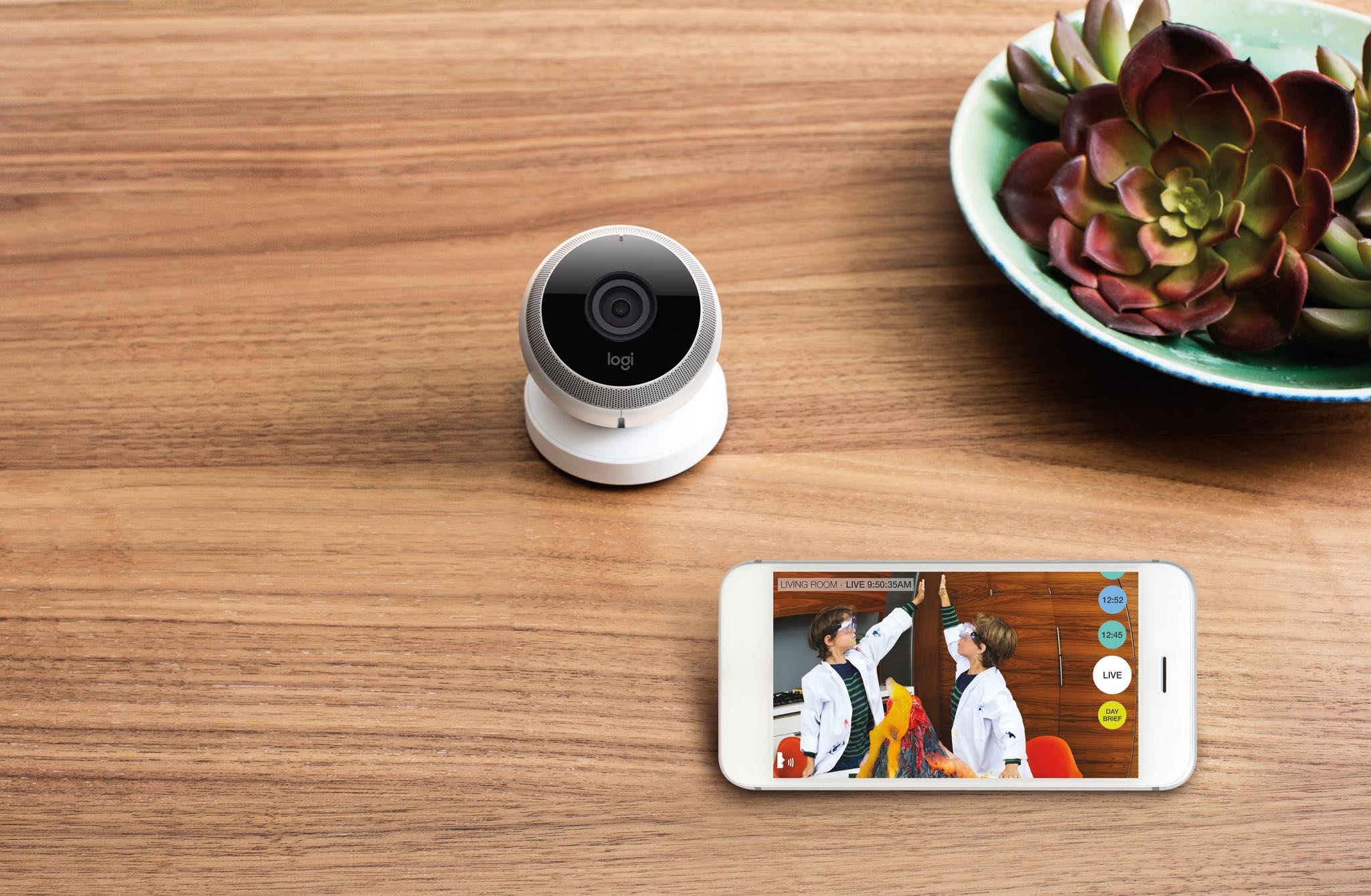 Accessory maker Logitech is entering the home security and automation market with a new portable camera designed for home monitoring. They’re calling it the Logi Circle and it’s both portable and rechargeable.

But don’t let its friendly appearance and small footprint fool you, the Circle is no toy. This device packs in advanced features such as 2-way audio and real-time streaming of high-definition video via a companion smartphone app, Smart Filtering technology that automatically marks events you might want to take a closer look at, a 30-second video review of the past 24 hours and more.

Filing as the second product introduced under the new Logi label following the Logi BLOK lineup of protective cases for iPads, the Logi Circle lets you monitor your pets, children and other people at your home while you’re away.

The Wi-Fi-connected camera uses a technology dubbed Scene Intuition that can detect typical home life patterns and alert users of any unusual activity via a Daily Briefs feature, basically a 30-second clip providing a summary of highlights for each day. 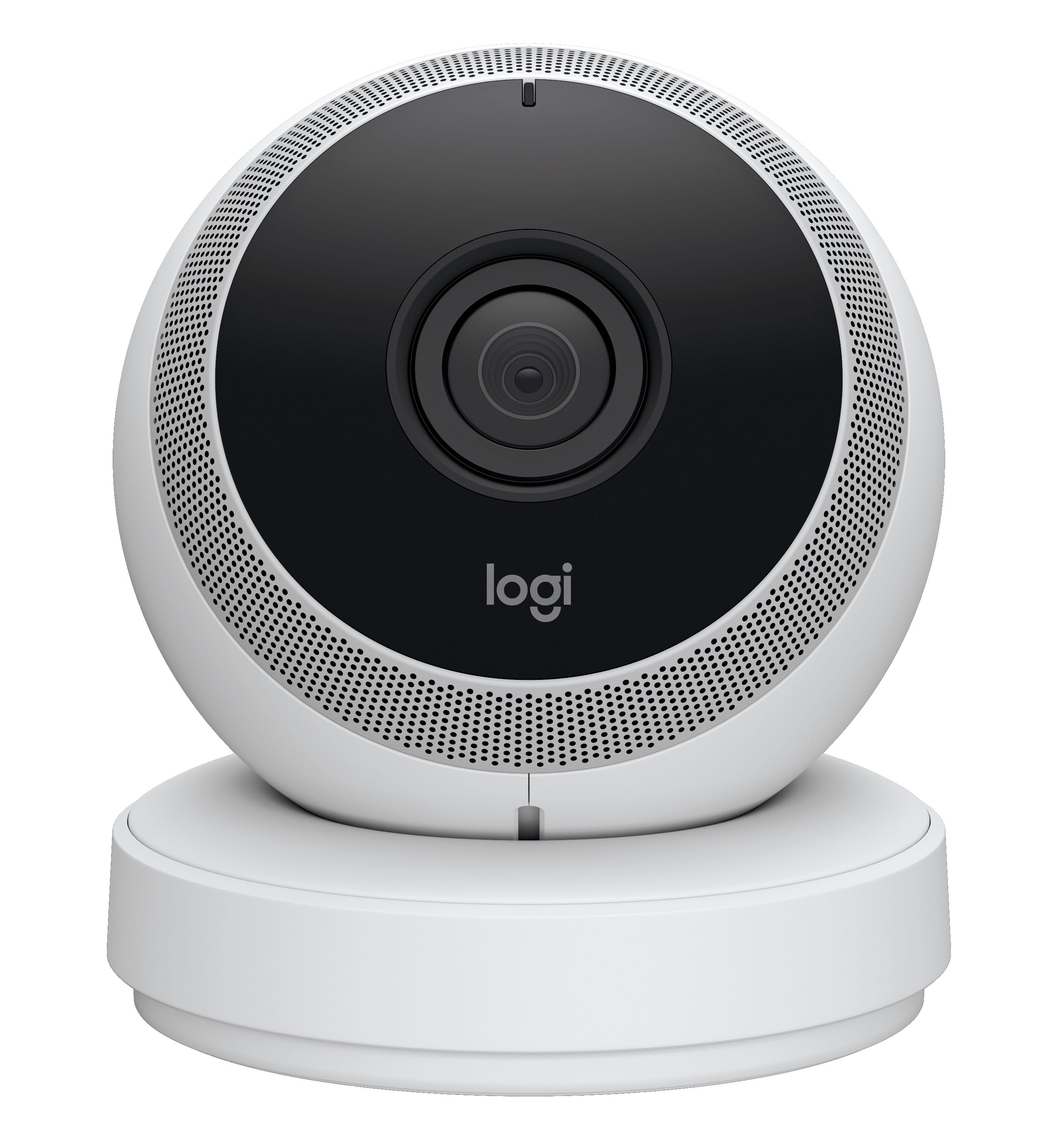 “Planned or unplanned, magic moments happen in our homes every day and we designed the Logi Circle as your destination for capturing and discovering them no matter where you are or what you’re doing,” said Logitech’s director of new ventures, Vincent Borel.

“Now you can watch your kids playing or catch your dog chasing its tail even if you’re running errands, traveling for business or at the office.” The device stores up to 24 hours of footage. Longer storage times will be available soon through subscriptions.

If the embedded video doesn’t show, watch it on YouTube.

The camera has a 135-degree wide angle view and 8x zoom. Its built-in battery provides up to three hours of non-stop streaming, or twelve hours in power saver mode before you must recharge it by placing the camera on the included magnetic charging ring.

The battery indicator light doubles as a warning light that blinks when the iPhone app is being used to watch the live feed. Two-way audio allows you to both hear what’s happening at your home and talk, even when you’re miles away.

The Circle is available for pre-order in the United States and in select countries in Europe for a suggested retail price of $199.99, with shipments set to arrive in October 2015.

For a limited time only, those who purchase the Logi Circle during September 30 – October 14 receive a special offer from Logitech that is revealed at cart checkout.