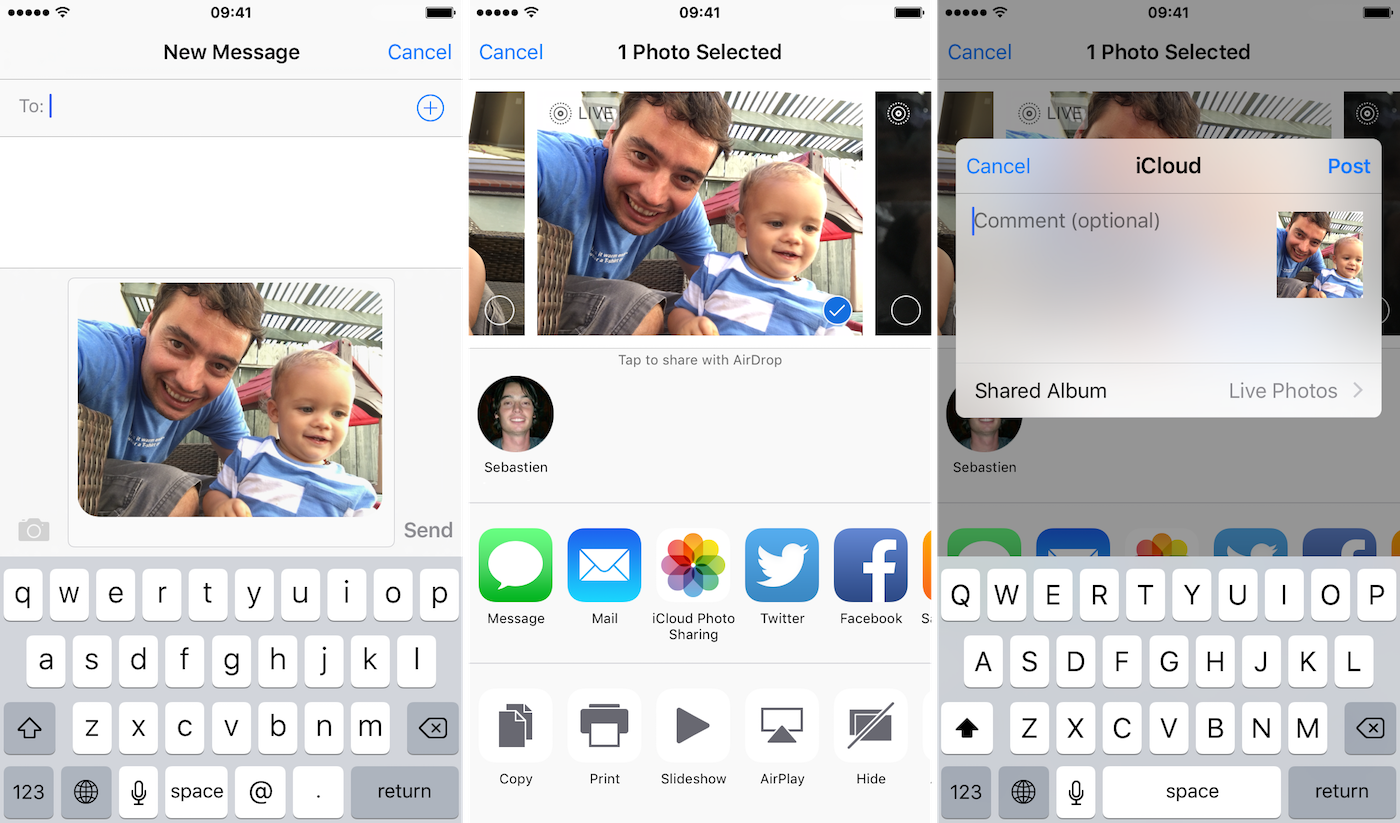 Apple won’t describe them as such, but Live Photos are just short video files, and like any files, they can quickly be shared with friends and family. But unlike video files, Live Photos need to be shared in very specific ways in order to preserve the live aspect of the photo.

For instance, if you email a Live Photo to someone, the file will be stripped of the video component and will be attached and sent as a jpeg. So how do you send a Live Photo while making sure the “live” part of the photo remains?

As it turns out, there seem to be only three ways to share a Live Photo while preserving the video animation:

You don’t need to do anything special to share Live Photos besides making sure you send them through one of these methods mentioned above, and obviously, making sure the photo is stamped with this icon clearly labeling it as a Live Photo. 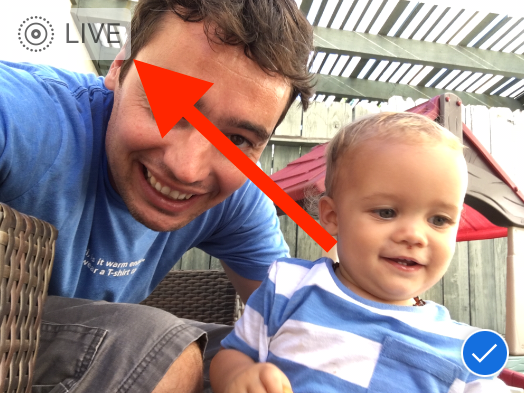 iOS 9 and later only

It’s worth highlighting that Live Photos are a feature only available on iOS 9 and later. While Live Photos can only be taken on newer iPhone models, they can be shared to any device running iOS 9. Of course, Other platforms such as Android cannot view Live Photos. These devices will only be capable of viewing the photo as a still image, Live Photos being exclusive to Apple.