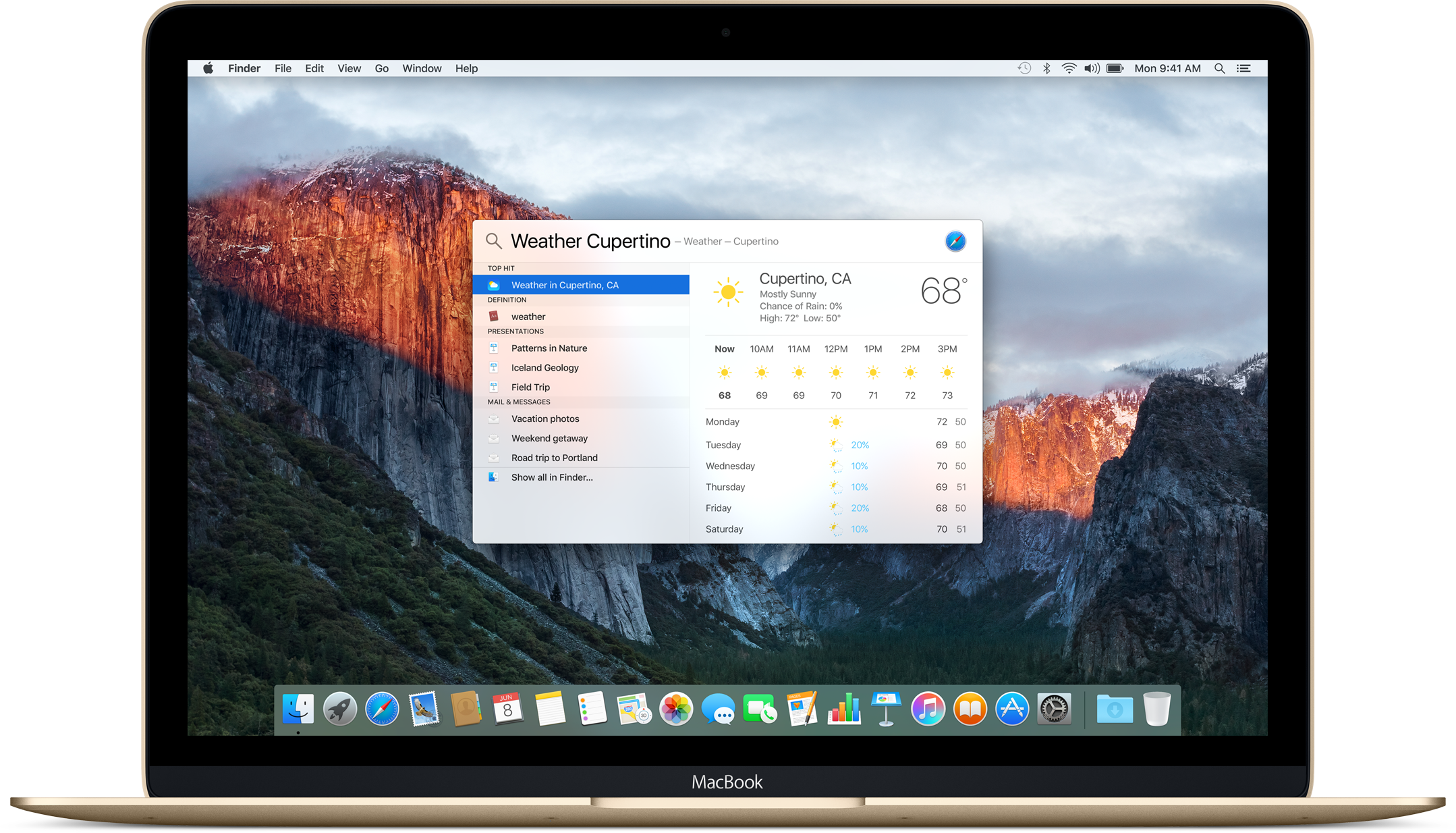 El Capitan is here and with it arrive tons of under-the-hood improvements that will make your Mac run faster and your daily computing smoother than before. Even though El Capitan is a Snow Leopard-style release focused on speed and core OS improvements, it nonetheless packs a pretty punch when it comes to user-facing features.

From a more streamlined Mission Control and a smarter Spotlight Search to more efficient multitasking in Split View mode and an all-new Notes to perfected stock apps and iOS-style gestures in Mail, El Capitan is about refinements to the already great Mac user experience and little things that are worth getting excited about.

OS X’s window-management system, Mission Control, is now way more useful. Instead of grouping windows on a per-app basis, it now arranges all your windows in a single layer. Your spaces now appear as you move the point to the top of the screen. To create a new Space, just drag a window to the top. 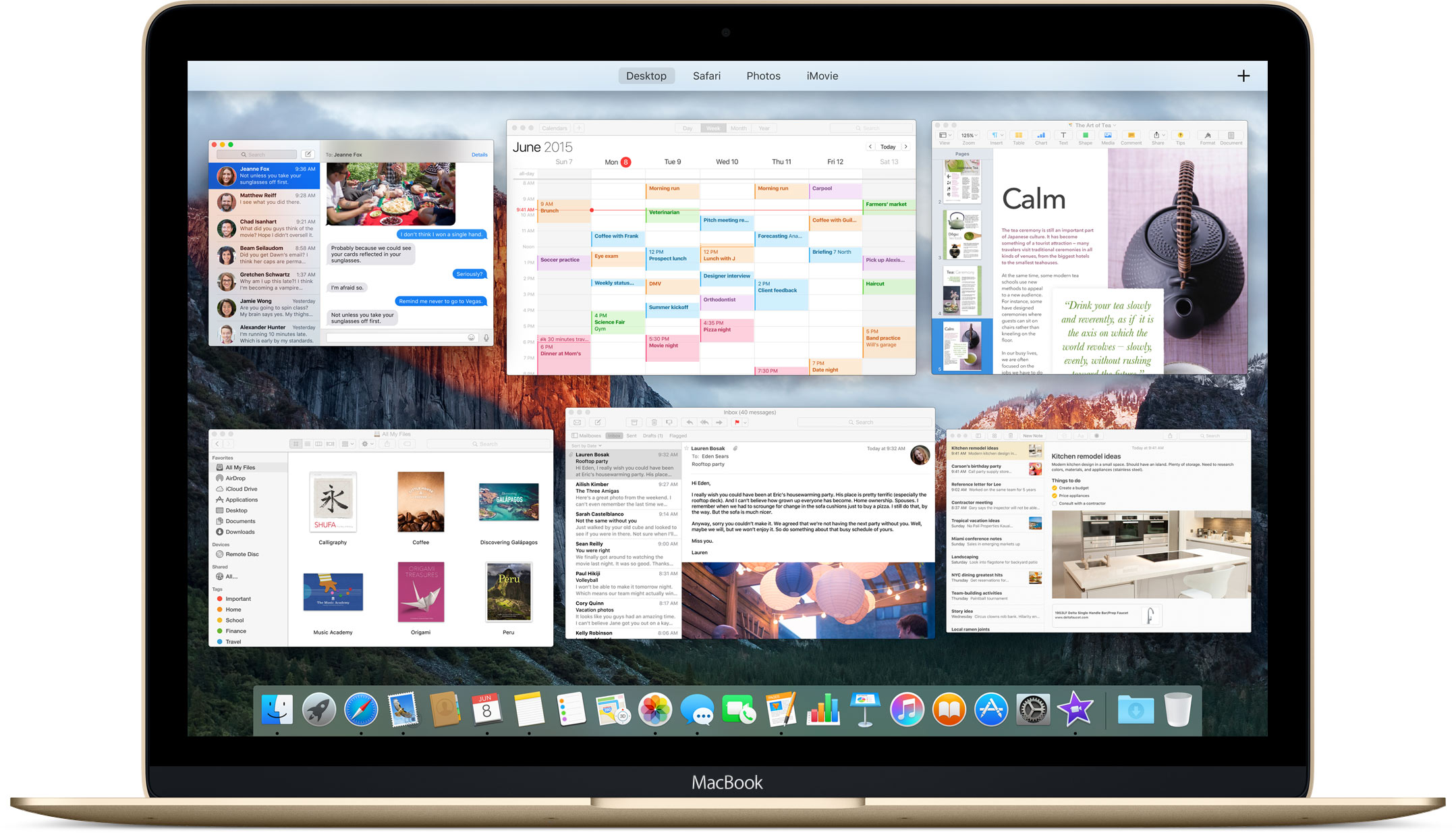 Like iOS 9’s Split View multitasking mode on the iPad Air 2 and iPad mini 4, El Capitan has a similar side-by-side multitasking feature. Just click and hold a window’s green full screen toggle and OS X will ask you to move it to either side of the screen. 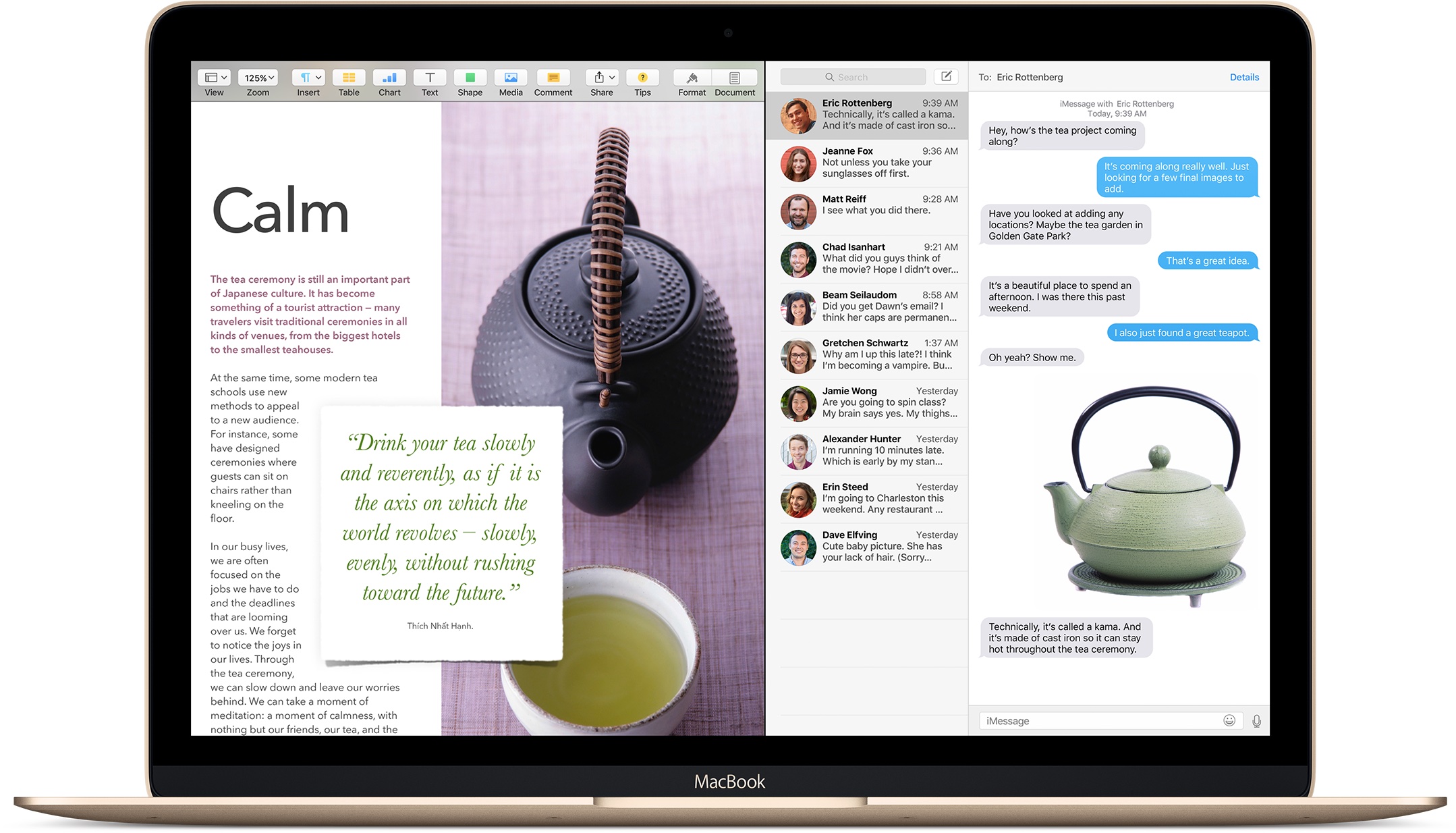 Once you do, other windows will zoom out allowing you to select an app for the other side of your desktop. By automatically positioning two app windows side-by-side in full screen mode, Split View lets you work with both apps without distraction. 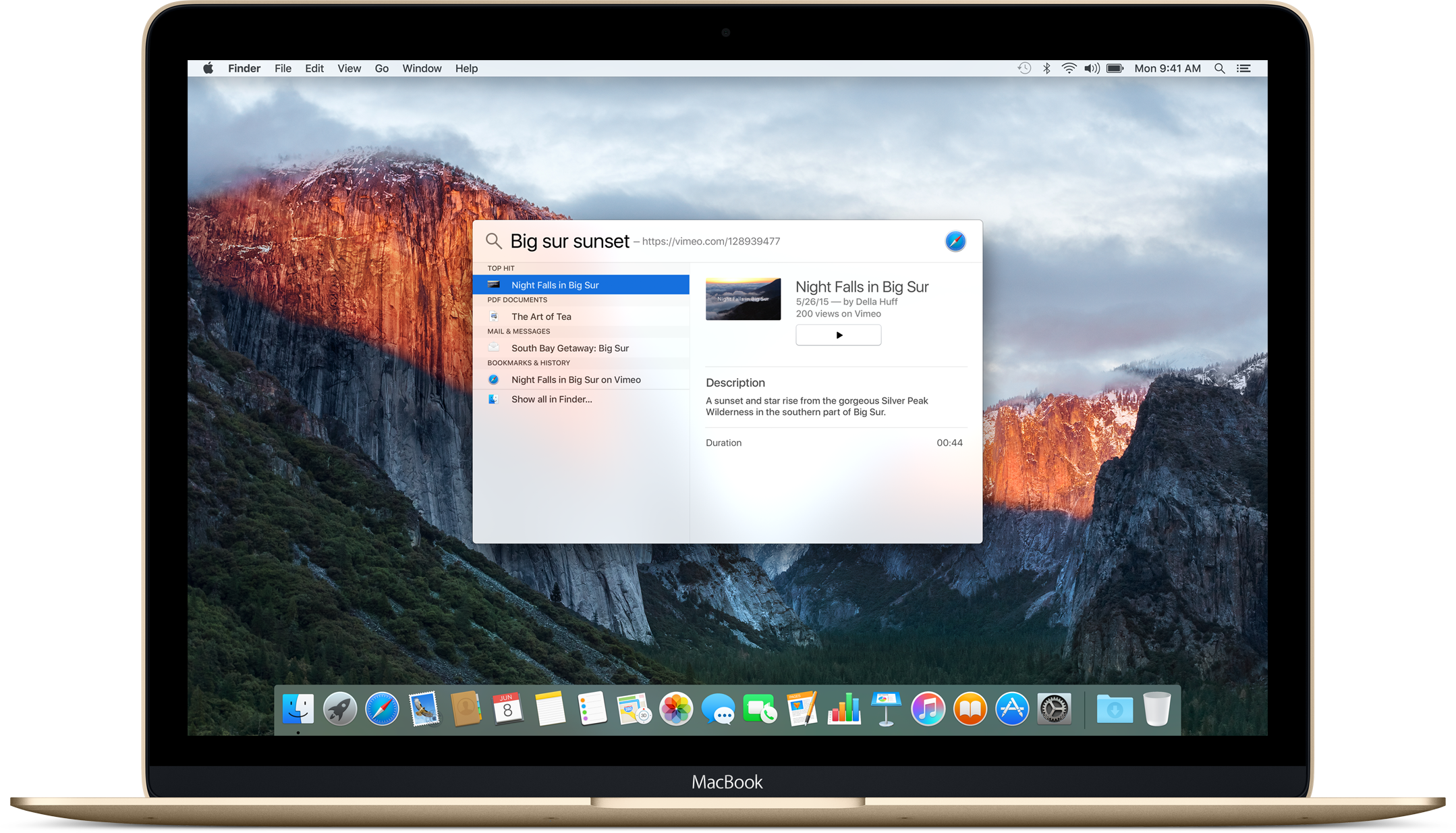 At last, Spotlight’s window can be resized or moved anywhere on the desktop.

It’s particularly cool that Spotlight now accepts queries in natural language, so you can search for “email from Sebastien in May” or “presentation I worked on yesterday.” 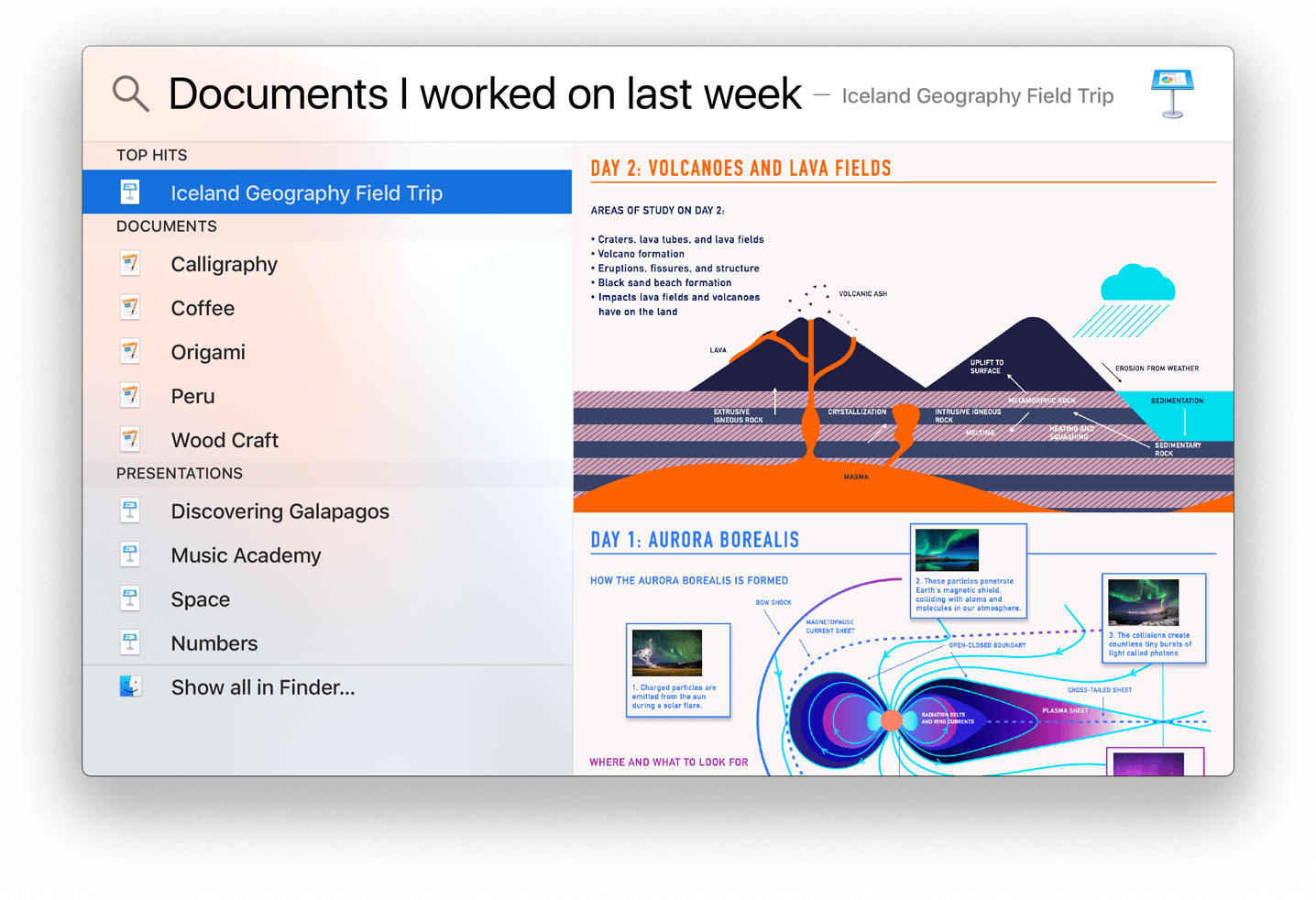 Notes now supports a bunch of file types beyond pure text. You can drag and drop photos, PDF documents, videos, locations and more. More importantly, Notes is now available as a Share sheet option in apps like Safari and Maps, allowing you to quickly build your notes by adding web links, locations and more using the Share menu. 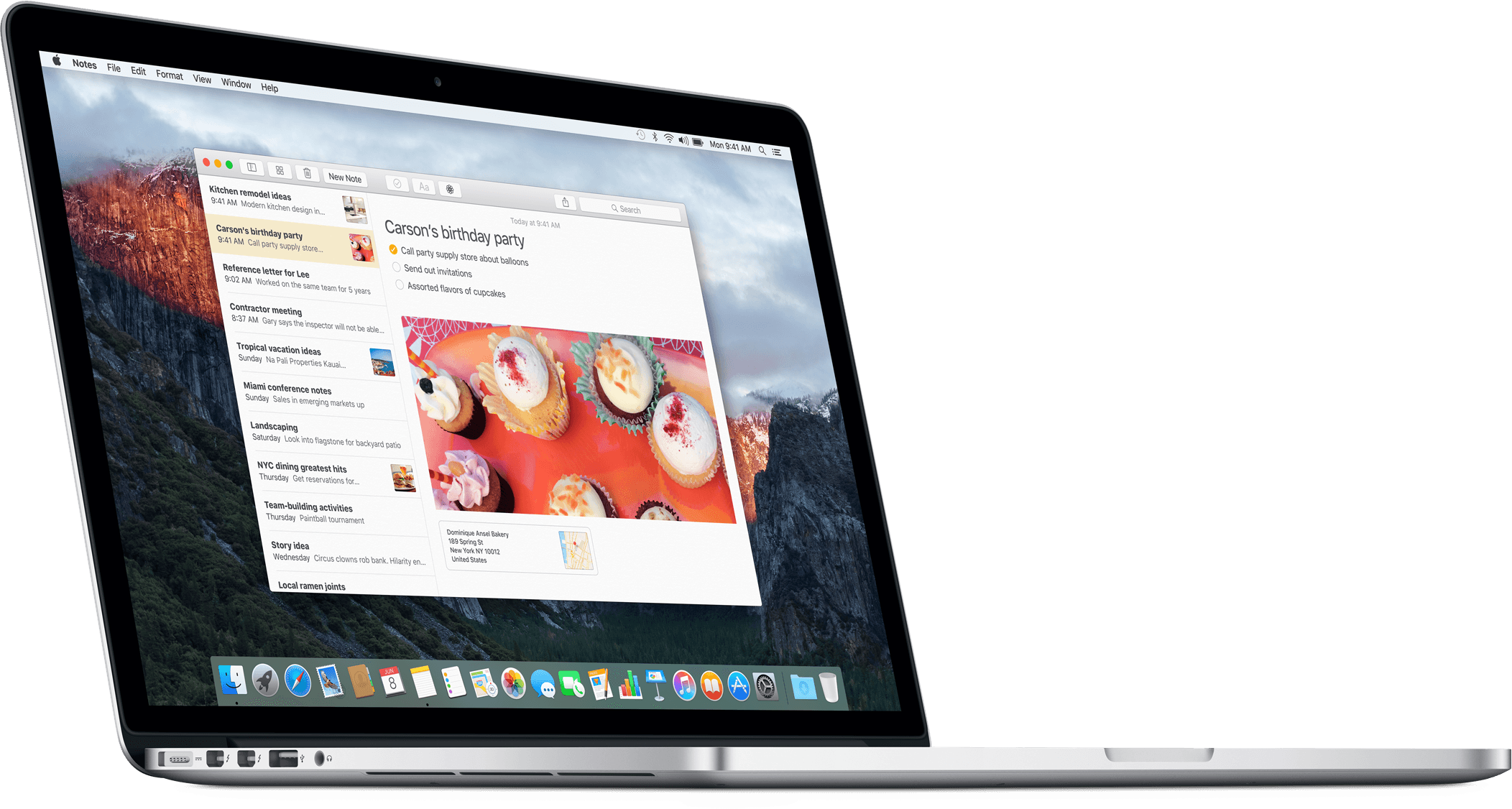 In addition to an even richer text and embeddable media and links, Notes lets you turn any ordered list into a clickable checklist in an instant. The new Attachments Browser organizes everything you added to your notes so you can easily find that attachment you’re looking for. 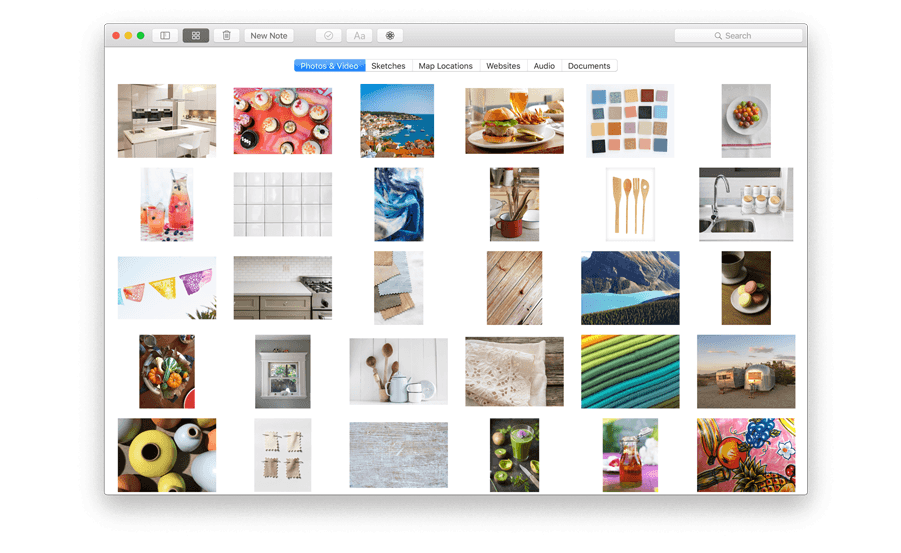 Last but not least, the app now uses full iCloud syncing rather than being IMAP-based like before. As a result, annoying issues like duplicate entries and slow syncing are at long last a thing of the past. Because your notes are no longer IMAP-based email messages, you can no longer edit them in email programs.

OS X’s existing stock apps have been enhanced as well.

In Safari, for example, there’s new a button to quickly silence browser audio from any tab and you can pin sites you use on a regular basis. Apple also released the free Safari 9.0 for Yosemite update which brings El Capitan’s audio muting option and enhanced Safari Reader with additional viewing options to Macs running Yosemite. 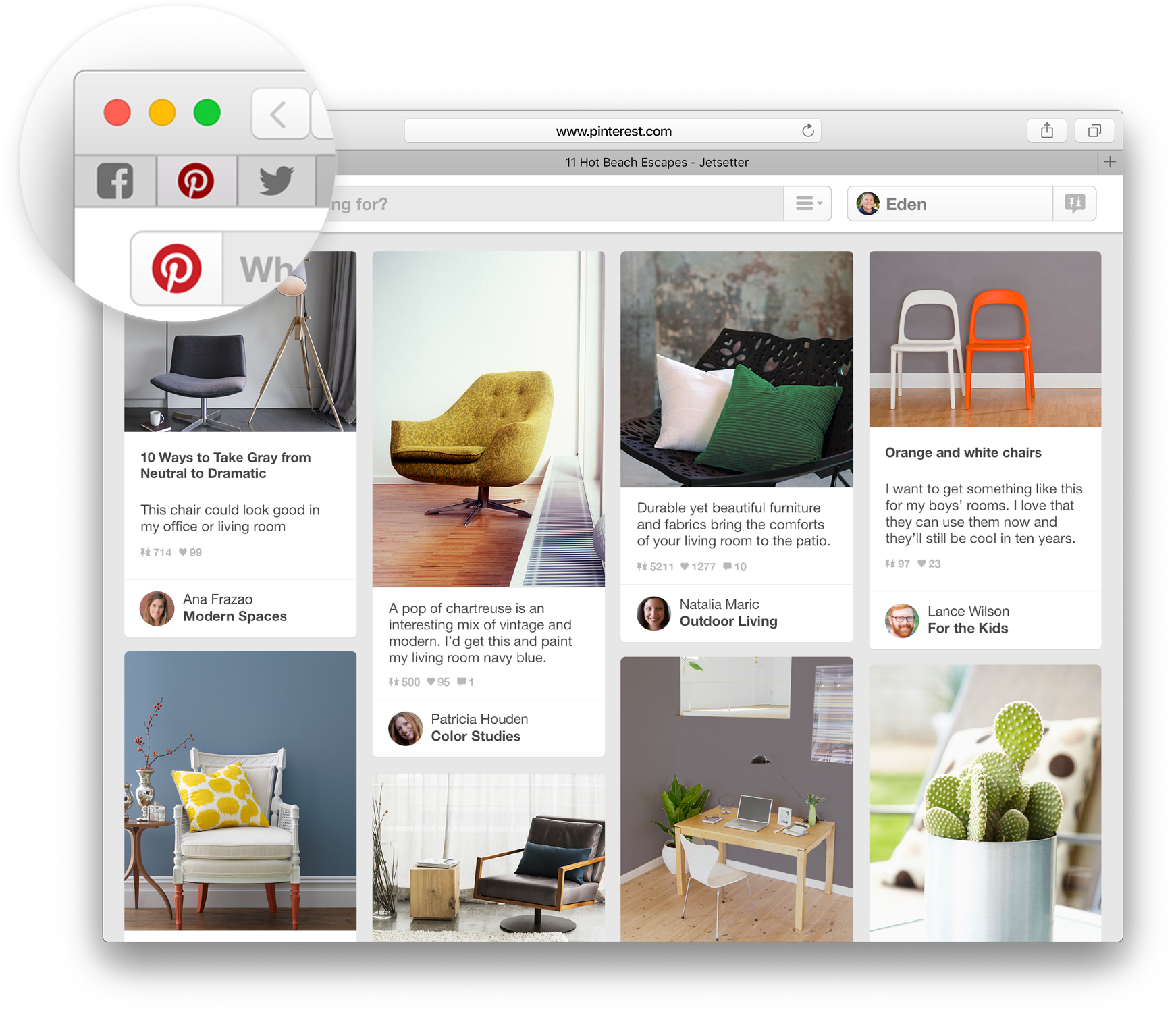 Smart Suggestions in Mail recognize names or events in an email message, offering to add them to your contacts or calendar with a single click. Mail on El Capitan borrows another iOS feature: swipe-to-delete. 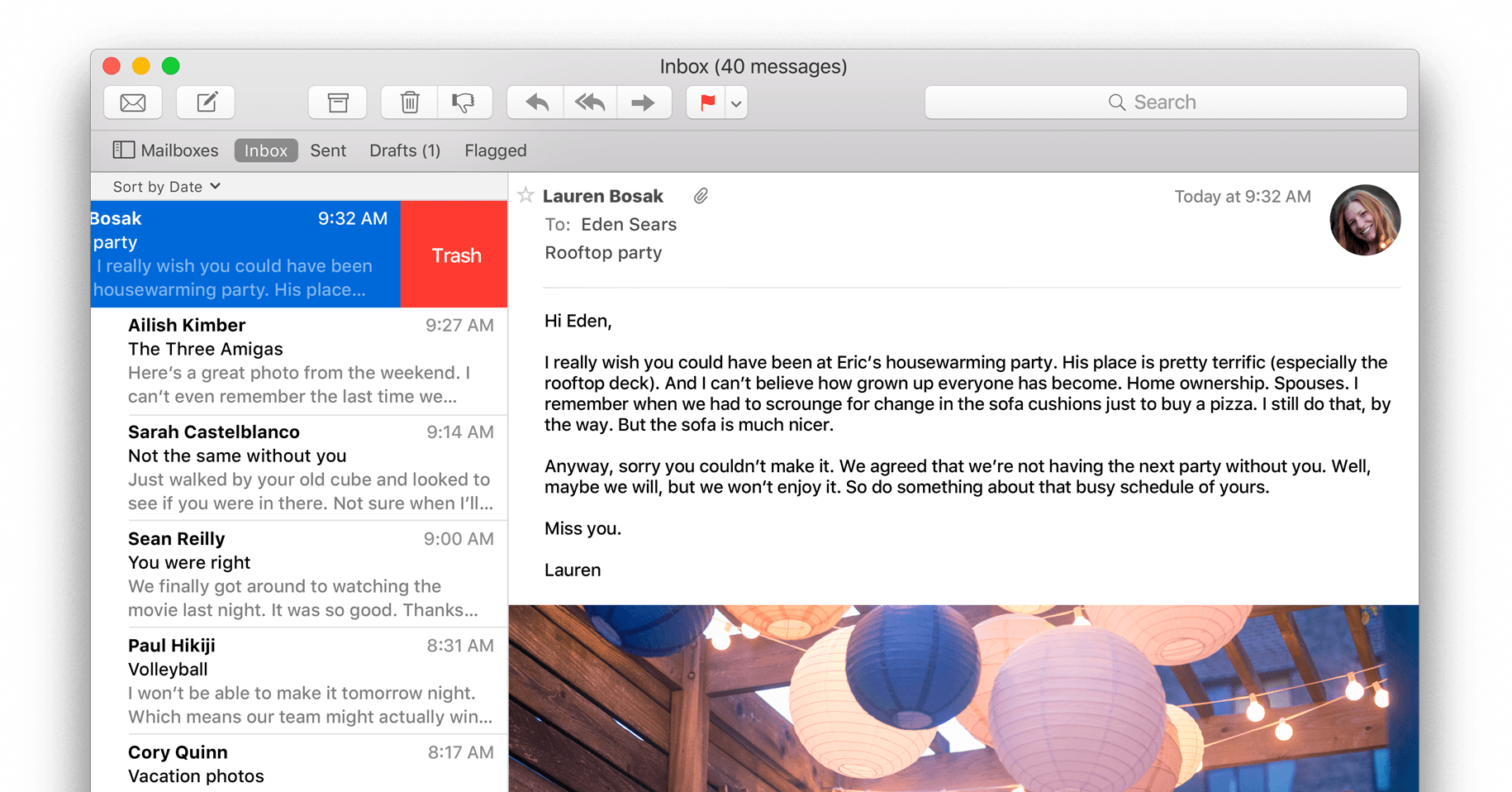 Photos for Mac has gained a few new features as well, such as support for third-party editing extensions, location editing, batch-changing descriptions and sorting albums by date or title. To learn about other new features in El Capitan’s refreshed Photos app, check out this post. 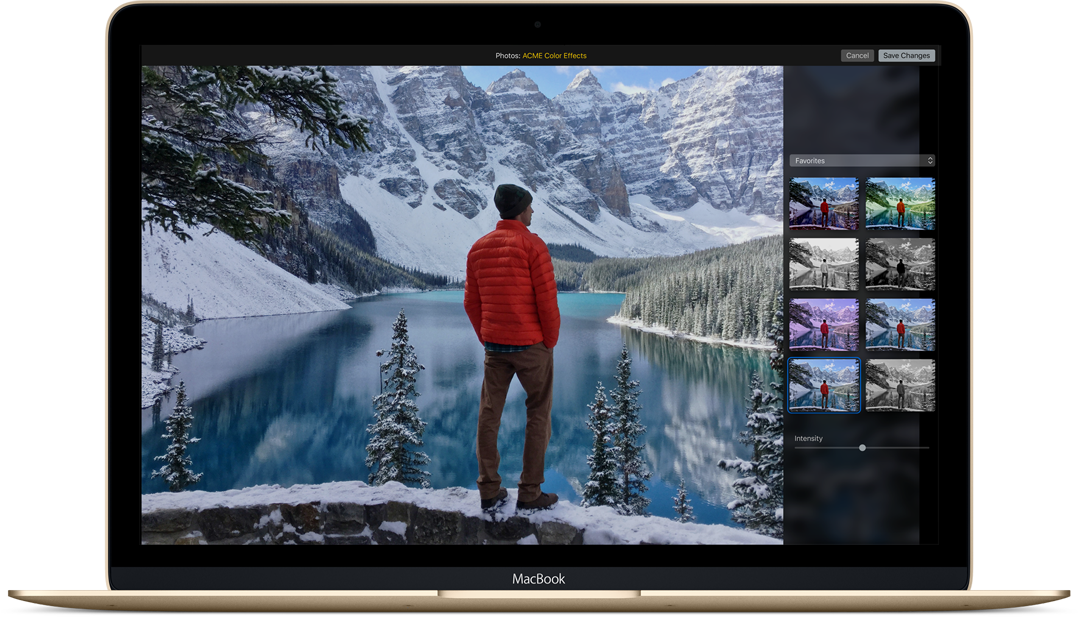 For the first time, Apple’s Metal graphics framework is now available on the Mac. Introduced in iOS 8, Metal trims the fat and lets developers access the graphics hardware without the overhead of OpenGL.

Metal for Mac accelerates subsystems like Core Animation and Core Graphics, too, resulting in faster graphics performance for everyday apps. Apple claims that Metal increases system-level rendering by up to 50 percent, and efficiency by up to 40 percent, while providing tenfold increase in draw call performance.

Users in China will enjoy a new system font for both Traditional and Simplified Chinese with 50,000 characters designed for crispness and readability. Chinese keyboard now sports regularly updated vocabulary lists and a smarter candidate window. Users in Japan will love the four new Japanese typefaces and appreciate how El Capitan automatically transforms Hiragana into written Japanese. 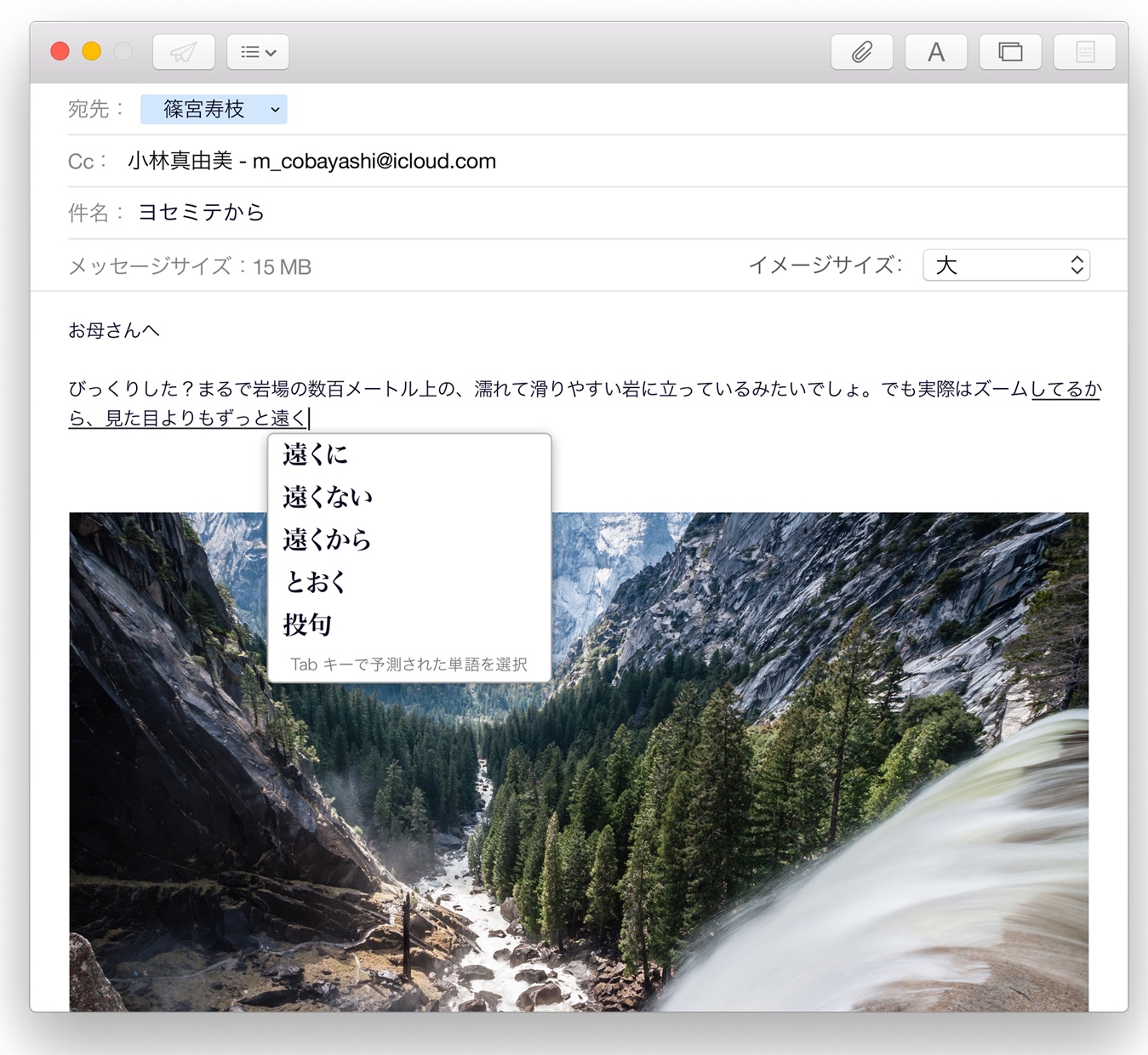 Of course, there are many more refinements in El Capitan that we cannot possibly mention here but will be covering them in greater detail in the coming days and weeks.

Full tutorial: how to upgrade your Mac to OS X 10.11 El Capitan

For example, the Maps app now sports transit lines for public transportation in supported cities. And should you lose track of the cursor (which often happens on huge external displays), just move your finger left and right on the trackpad rapidly to make the operating system enlarge the mouse pointer.