Like Apple Music, Google’s service costs $9.99 per month. As you know, Apple Music also offers a $14.99 per month subscription for families up to six. While Google has yet to reveal a precise timeframe for upcoming family tiers, it did confirm the pricing.

As you might have guessed already, up to six people will be able to use one Google Play Music account in exchange for a shared fee of $14.99 a month.

As if that weren’t enough, last November they unveiled YouTube Music Key, a monthly subscription service tied to YouTube which provides background play, offline viewing, ad-free experience and other perks for $9.99 per month. 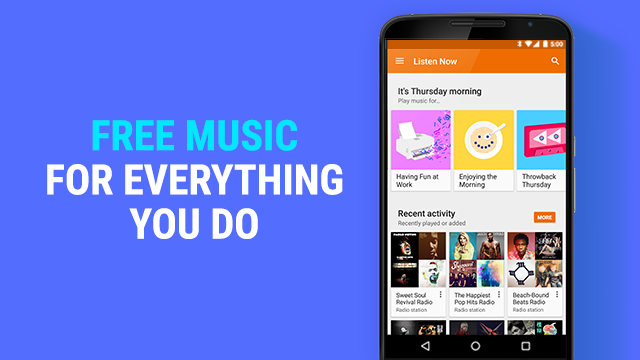 Making matters even more confusing, it appears that YouTube will be using ad-free video viewing to sell its music service.

According to Peter Kafka of Re/code, YouTube intends to bundle two different services into one offering:

Video industry sources said Google intends to charge $10 a month for the combined offering, which should launch near the end of October.