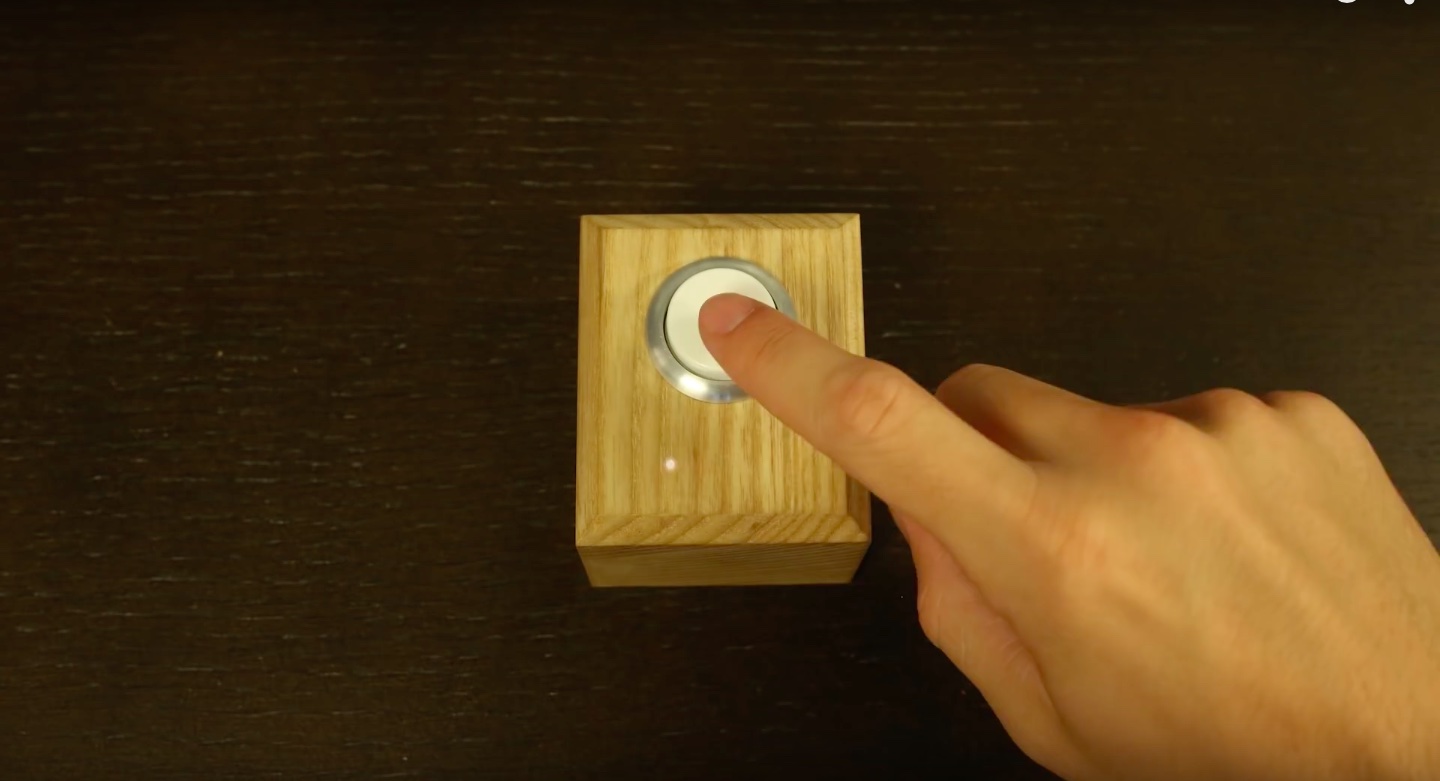 In a somewhat amusing move, Netflix at the 2015 World Maker Faire show announced something called the Netflix Switch.

What’s that, I hear you ask. It’s basically an Internet-connected DIY physical button that turns on Netflix, dims the lights and puts your phone in Do Not Disturb mode to get you ready for a Netflix marathon with just one press.

Netflix’s prototype is housed inside a custom wooden enclosure with a standard momentary push button. The electronics include the micro controller, a built-in lithium-ion polymer, an IR blaster and a Particle Core for Wi-Fi connectivity.

Particle Core is an Arduino-compatible development kit that features on-board WiFi. The Switch uses a Netflix Recommended TV that has a remote with a Netflix button to start the console and launch Netflix.

“Our switch recreates this function,” says the firm.

The company also unveiled a DIY kit which allows anyone to create their own Netflix Switch so no two switches need to be the same. 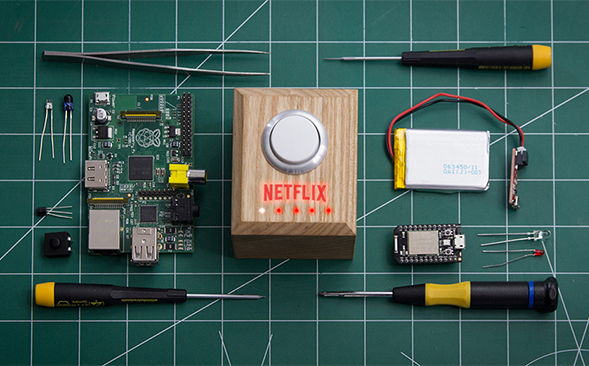 “We’ll walk you through how we made ours, but encourage you to make your switch your own,“ writes Netflix. “You should be comfortable with a soldering iron and have a solid understanding of electronics and programming before embarking on your journey to one-switch watching.” 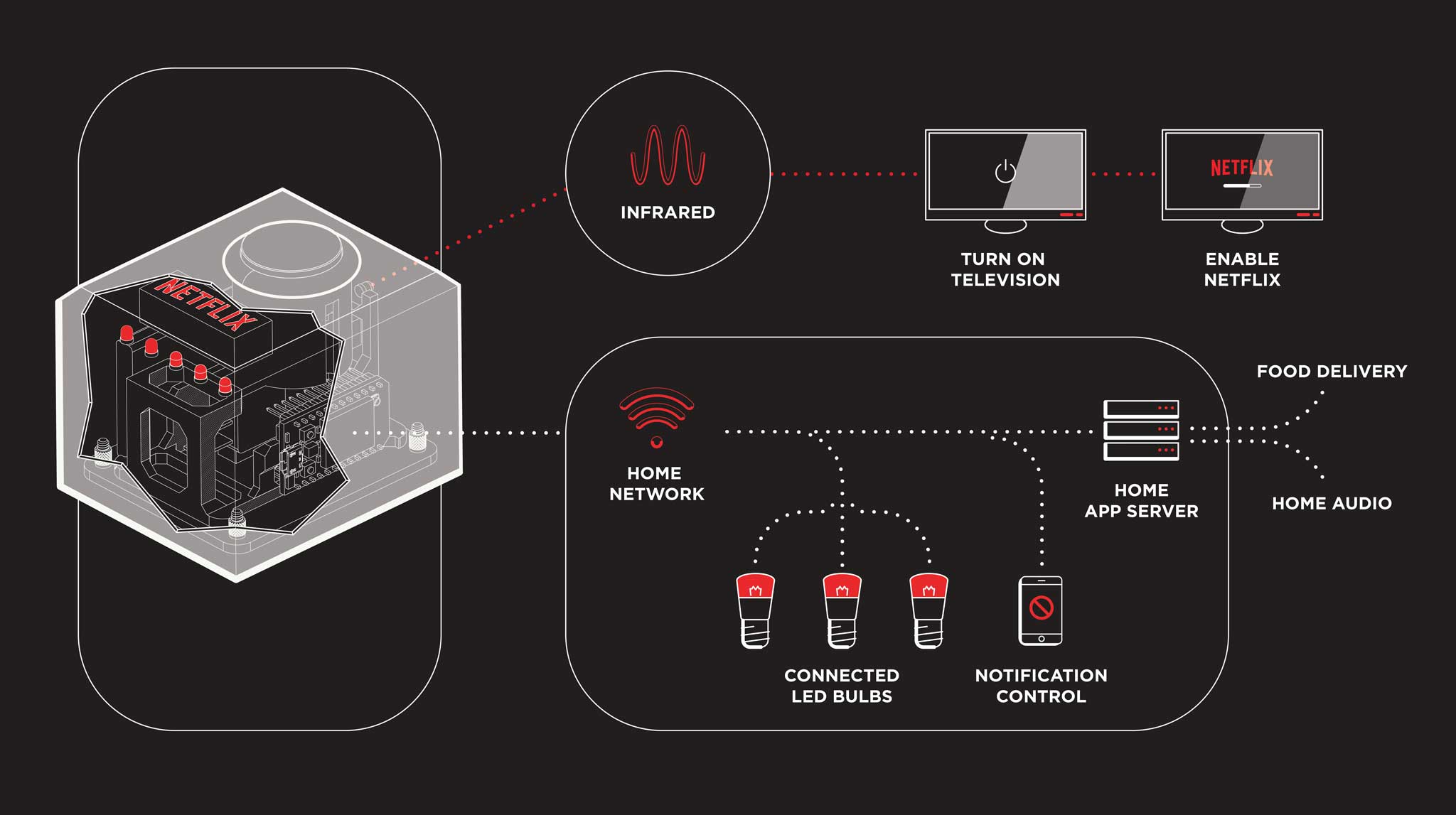 The project is not for the faint-hearted types, however, as basic knowledge of the electronics, web servers and APIs is required before getting started.