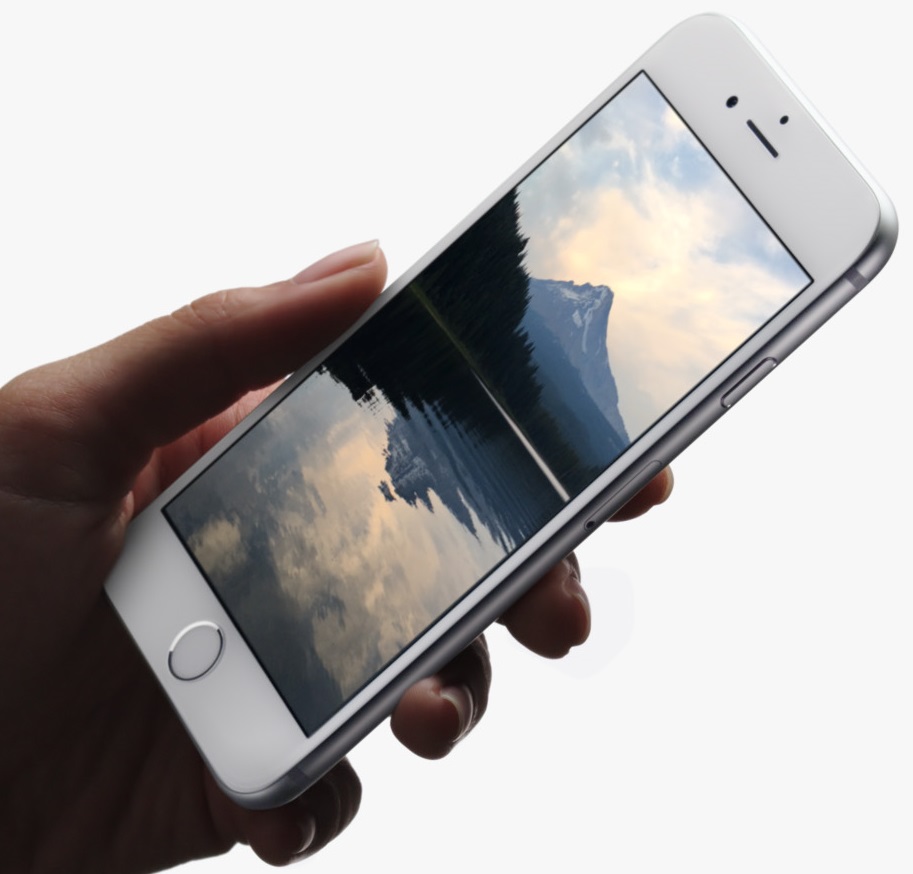 Some iPhone 6s owners took to Reddit to say that using Live Photos degrades low-light photography performance on their iPhone 6s and iPhone 6s Plus. We have yet to confirm their claims independently but it would seem that the issue stems from how taking Live Photos works.

When you enable Live Photos in the Camera app, your iPhone 6s records 1.5 seconds of video before and after the still photo is snapped, allowing you to see small bursts of motion and sound.

Here’s why using Live Photos might degrade your camera’s performance in low-light conditions.

As mentioned, capturing a Live Photo relies on your iPhone’s video capture mode. A Live Photo includes a three-second video which the captures at fourteen frames per second. The problem is, the shutter speed for the still photo can only be as low as the video frame rate will allow.

In the case of Live Photos, the twelve-megapixel still image is also taken with a shutter speed of 1/14th of a second, which is not long enough to let in more light. Your iPhone simply cannot make the exposure longer when snapping a still image in Live Photos mode because it must continue the video recording.

The aforesaid shutter speed limitations may also contribute to blurrier-than-usual photos due to hand movement. While the device could theoretically change the exposure values in between the frames of the video to get the photo brighter in low-light environments, it simply cannot change the exposure twice in under one-thirteenth of a second.

You can disable Live Photos by tapping on a new icon that sits at the top of the screen in the Camera app, representing a set of yellow rings. When you disable Live Photos (the icon turns white), you’ll enjoy longer shutter speeds, thus letting you lower the ISO.

Are you experiencing this phenomenon, too? How’s your low-light performance during a Live Photo capture? Do Live Photo you took in low-light environments exhibit more noise and less fine details?