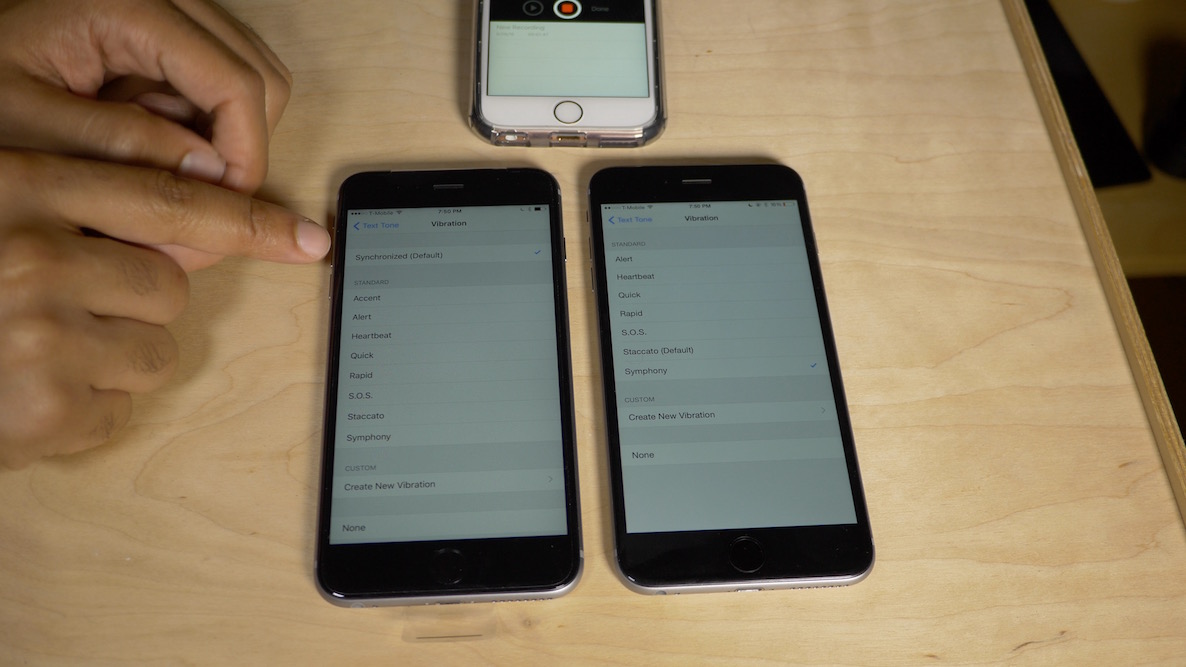 If you’re rocking a new iPhone 6s, then you’ve no doubt felt the difference that the new Taptic Engine makes when it comes to vibrations. Vibrations are now audibly quieter on the iPhone 6s, yet still just as strong, if not stronger. If you’ve ever felt a vibration from the Apple Watch, a device the necessitated the creation of the Taptic Engine, then you already understand the difference.

We’ve created a video highlighting some of the differences between iPhone 6s Plus and the iPhone 6 Plus’ vibration patterns. It’s a change that goes unnoticed to the eye, but you can certainly feel and even hear the differences.

With Apple’s new Taptic Engine found in the iPhone 6s, vibrations are now much more subtle, which will make it less likely that anyone besides the iPhone owners knows when a vibration alert is incoming. 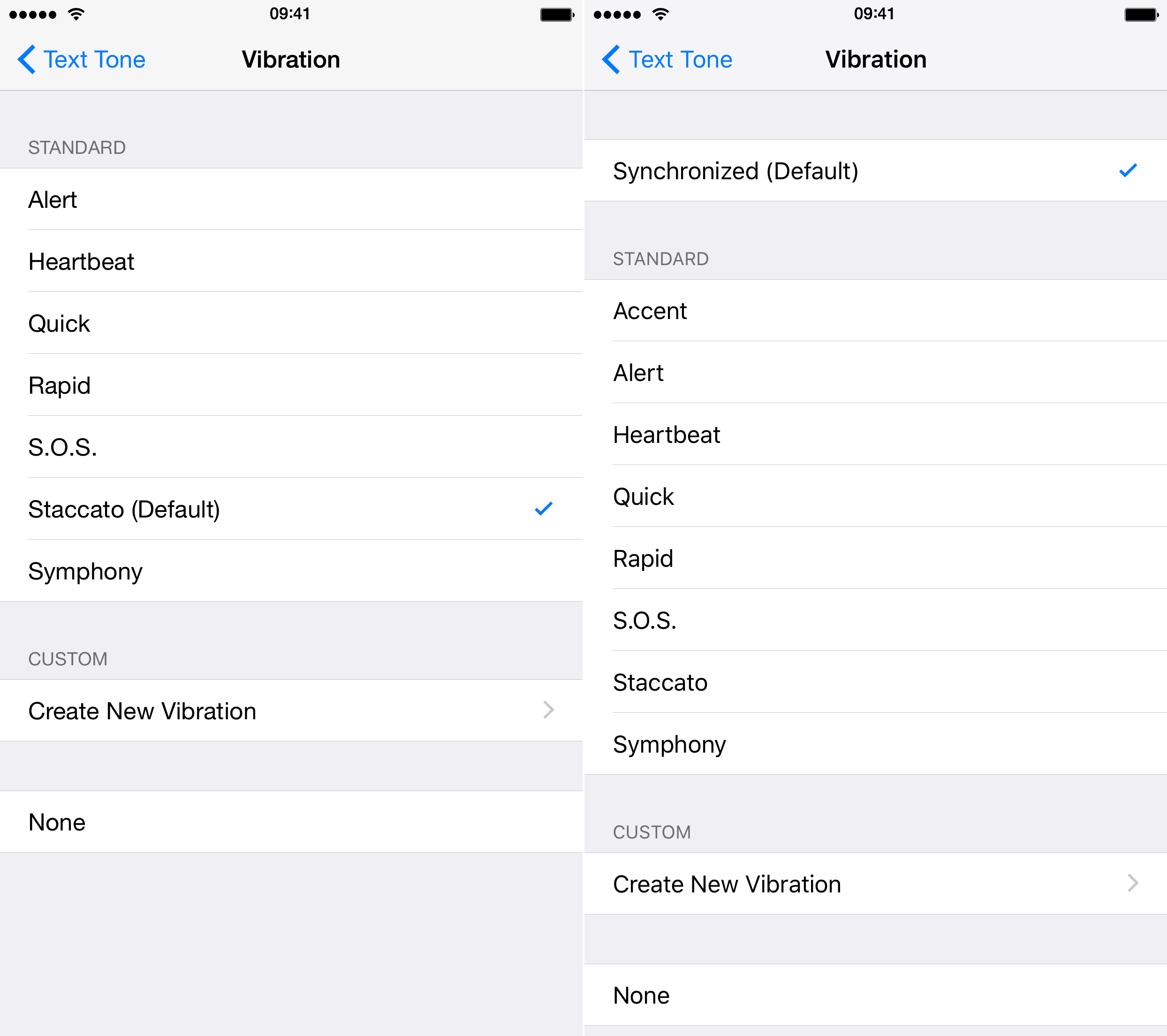 iPhone 6 Plus (left) versus iPhone 6s Plus

Along with the new Synchronized vibration, you’ll find a new Accent vibration, which is the default for Ringtone vibration on the iPhone 6s. Apple’s motivations for using the new Taptic Engine likely stemmed from its inclusion of 3D Touch, a feature that heavily benefits from the nuanced vibration patterns that the old vibration motor couldn’t accommodate. But even users who aren’t interested in 3D Touch derive added benefits from the quieter engine that’s capable of real-time feedback.

What do you think about the Taptic Engine in the iPhone 6s? It’s a wonderful change in my opinion, and I would hate to go back to the old. It really makes the old vibrations seem antiquated and less smart.