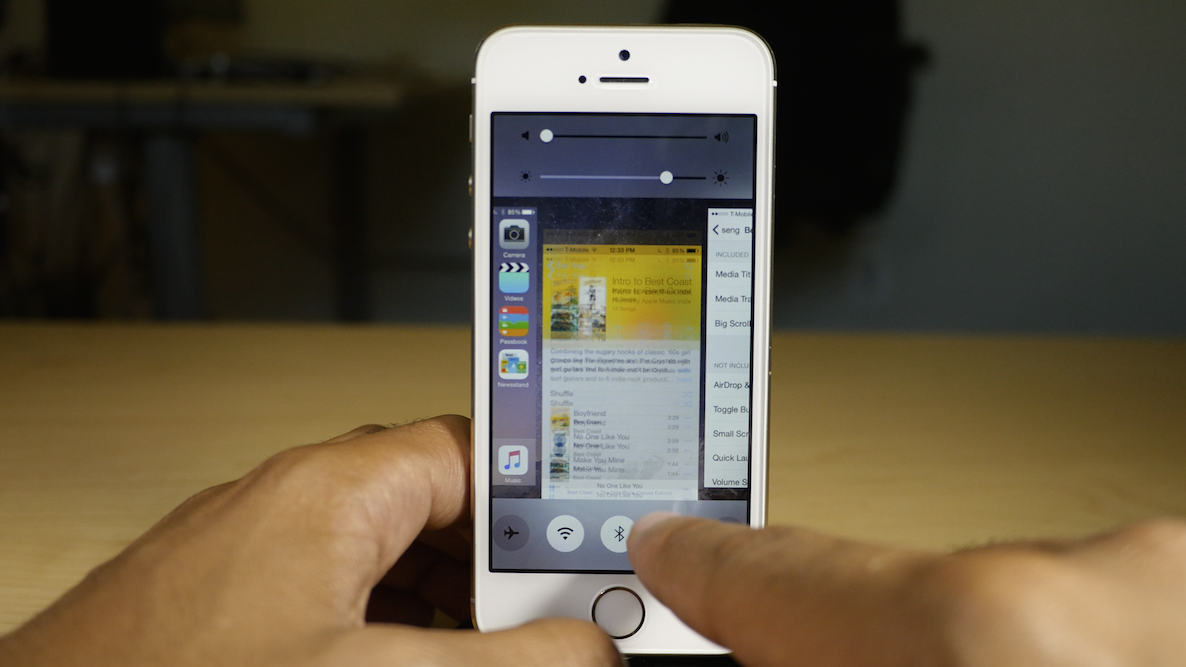 It’s been a big day for jailbreak releases. First, we had the highly anticipated Multiplexer land on Cydia, and now, we have Seng, another much-anticipated tweak, albeit less so than Multiplexer.

Seng, as we discussed back in in August, is a jailbreak tweak that’s inspired by Auxo. Actually, just calling it “inspired” would be doing it a disservice; Seng is heavily influenced by Auxo.

After being in beta for nearly two months, Seng is now available for purchase on Cydia for $2.50. Should you consider taking a look at it?

As mentioned in our initial overview, Seng is a tweak for the App Switcher that breaks the interface up into two sections: Top View and Bottom View. The App Switcher interface itself is sandwiched between each view.

Both the top and bottom views can be customized with interface elements such as toggles, sliders for volume and brightness, music information, and more. Users can use Seng’s preferences to drag the available elements between each view, or hide them outright.

Seng essentially merges the App Switcher interface with the Control Center interface for an all-encompassing control panel that does nearly everything. As users add or subtract features from each view, the App Switcher card section located in the middle of the action will dynamically resize to fit the area it has available. 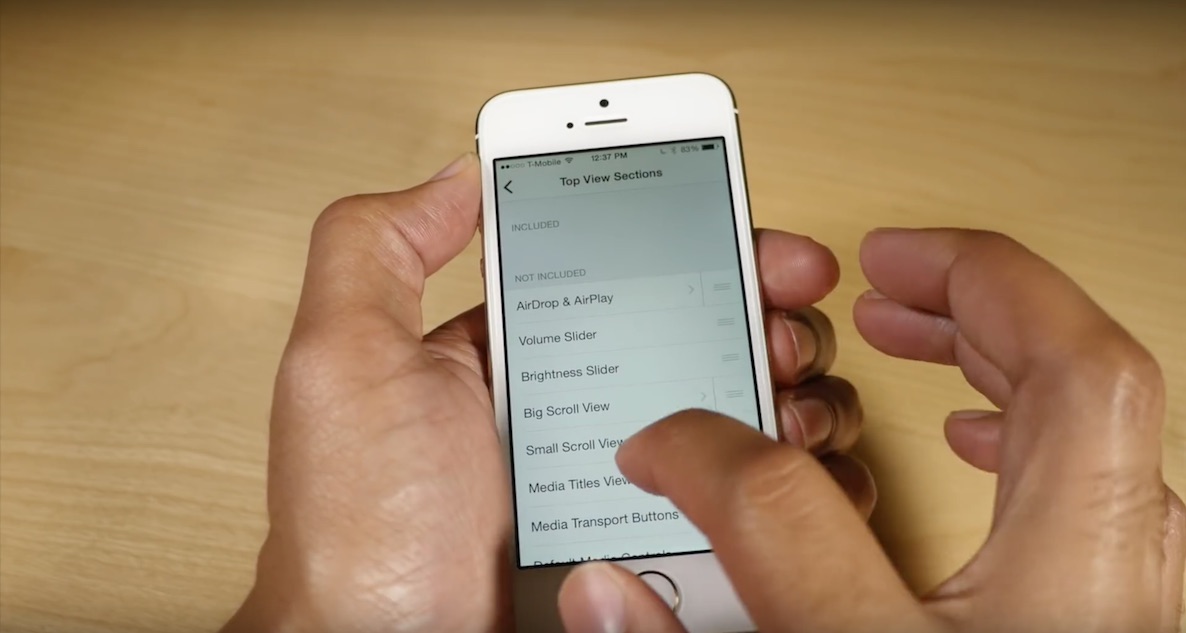 One of the wonderful things about Seng is that it doesn’t need time consuming resprings to configure it to your liking. You simply go into the tweak’s preferences, rearrange the UI elements into the desired view locations, and go.

I was impressed with the beta version of Seng, and I remain impressed today. Although Auxo 3 has yet to receive an update for iOS 8.3/8.4 jailbreaks, Seng is a worthy alternative. It’s not a 1:1 replica of Auxo, but seng does enough things right to make it competent enough to stand on its own.