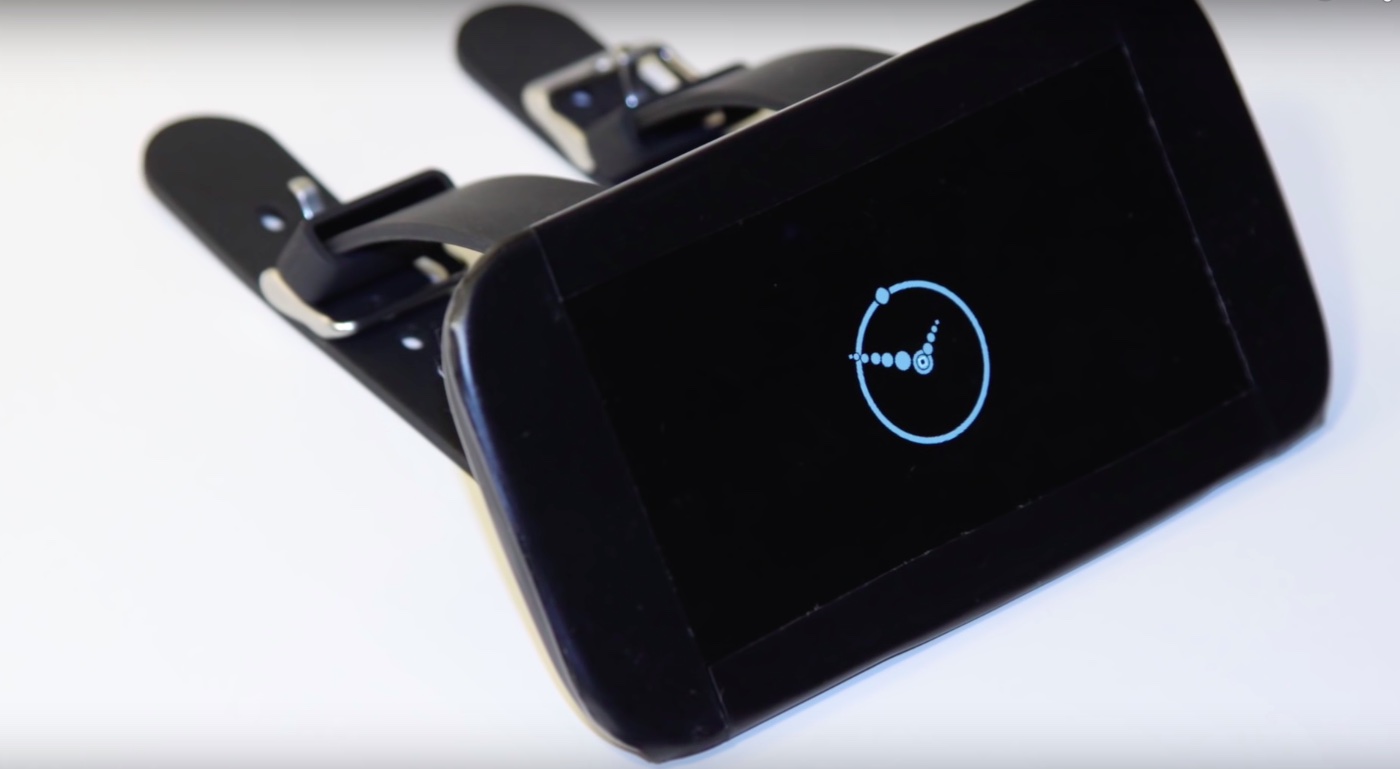 Pebble is teasing a new product launch on Wednesday, September 23, at 10am Pacific, 1pm Eastern Time. The countdown timer on the Pebble website invites fans to register their interest in order to “see what’s next”.

Although Pebble has been feeling the heat following the April 205 Apple Watch launch, the startup has managed to roll out the new Pebble Time smartwatch lineup while releasing a few software updates for the original Pebble.

The rumor mill is conspicuously silent on what to expect from Pebble on Wednesday. However, the webpage code could hint at a possible smartphone launch provided—Pebble isn’t taking us all for a ride. 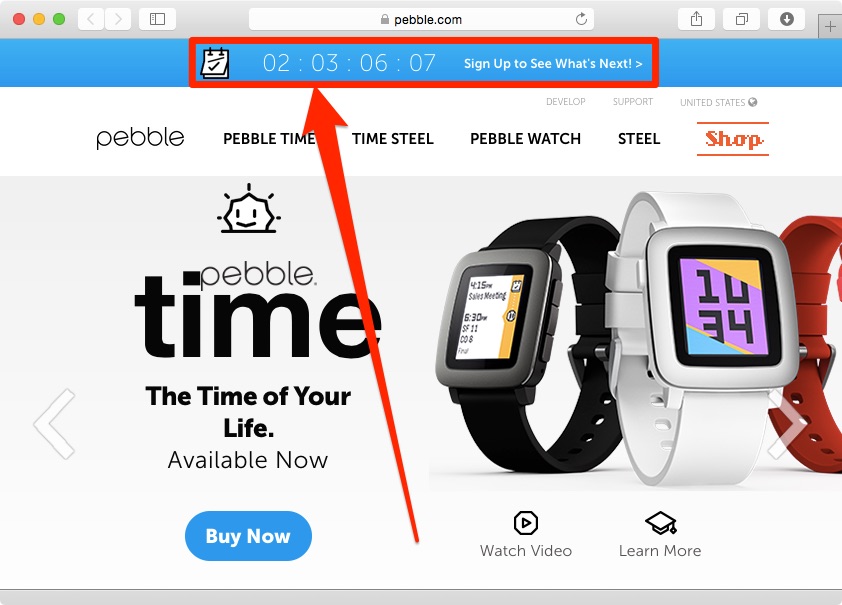 Don’t see the embedded clip? Watch it on YouTube.

“One Pebble. Two straps. Too awesome. Everything you love about Pebble and so much more,” reads the video description.

For what it’s worth, Pebble’s been prepping the timeline interface for the original Pebble and Pebble Steel. The Timeline puts the day on your wrist and lets Pebble users organize effectively their events, notifications, missed calls and more.

What could Pebble be announcing two days from today, do you think? Is it necessary a new device or could it perhaps be version 3.0 of the Pebble firmware?