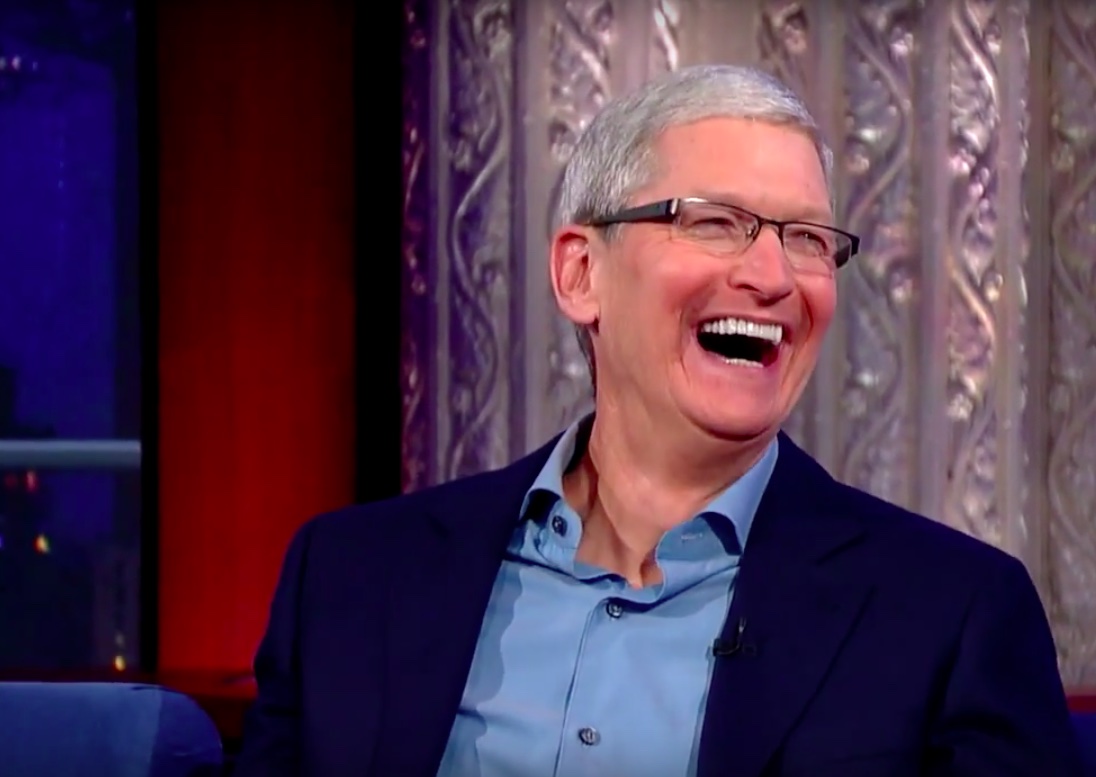 Apple CEO Tim Cook appeared on “The Late Show with Stephen Colbert” last evening to discuss several topics of interest in a ten-minute segment. Among other things, Cook pitched the new iPhone 6s and iPhone 6s Plus smartphones and talked about Apple’s effort to improve its supply chain conditions, his coming out as gay, social responsibility, driverless cars and more.

Apple has even created witty Siri response to Colbert’s queries about what he should ask Cook, to which the personal digital assistant responded “Do me a favor. Ask him when I’m going to get a raise”. We have a video of Cook’s Tonight Show appearance for you to watch in case you missed the show.

Needless to say, Cook made good use of air time to promote Apple’s new iPhone 6s and iPhone 6s Plus smartphones. After Colbert showed off the new rose gold colored iPhone 6s, Cook demonstrated how 3D Touch works, to which Colbert quipped:

“Oh, that’s awesome. It kind of touches me back,” Colbert said, adding, “If I hang up hard enough on someone, will it actually hit them on the other side?”

Watch the interview below.

Or, if you can’t block out ten minutes of your time right now, read some of the more interesting quotes I included here.

Asked to comment on the upcoming “Steve Jobs” film by Aaron Sorkin and the recently released “Steve Jobs: The Man in the Machine” documentary by Alex Gibney, Cook reiterated he didn’t like how Gibney portrayed the late Apple co-founder in his film and described the films as “opportunistic.”

“I haven’t seen them, but the Steve I knew was an amazing human being. He’s someone that you wanted to do your best work for. He invented things that I think other people could not,” he said. 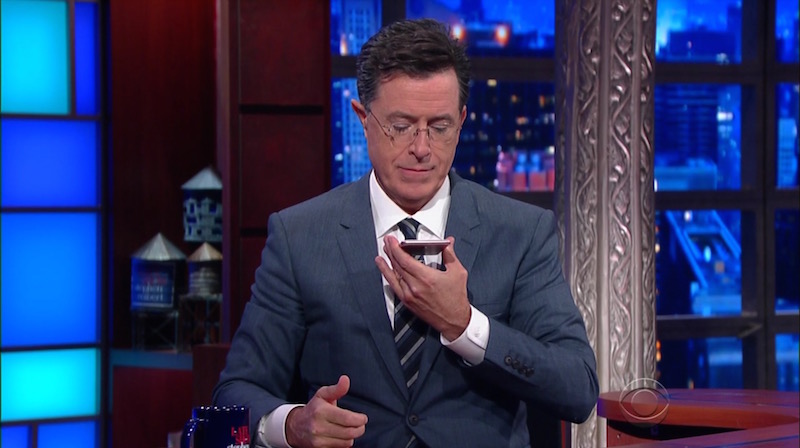 “And he was a joy to work with. And I love him dearly and miss him every day. I think a lot of people are trying to be opportunistic and I hate this. It’s not a great part of our world.”

On charity and responsibility to future generations

“Every day I come to work, right in front of my desk I have a photo of Robert Kennedy and a photo of Dr. King. And every day I sort of ask myself…it was Dr. King’s quote that said “Life’s most persistent and urgent question is ‘What are you doing for others?’”,” he noted.

“And it became so clear to me that kids were getting bullied in school, kids were getting basically discriminated against, kids were even being disclaimed by their own parents, and that I needed to do something. And where I valued my privacy significantly, I felt that I was valuing it too far above what I could do for other people. And so I wanted to tell everyone my truth.” 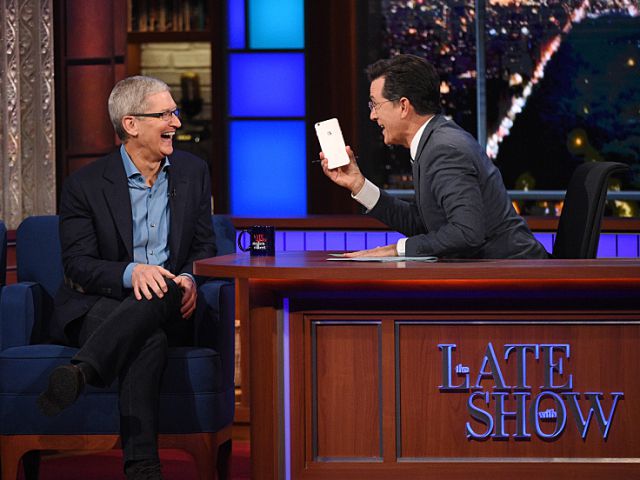 “Many people already knew, and so for many people it was no revelation. It’s like discovering something your iPhone has always done, but you didn’t quite know it, right? And so it wasn’t a revelation to a lot of people that I worked with, but it was maybe for the broader world. And I felt a tremendous responsibility to do it.”

On coming out as gay

The Apple CEO publicly came out as gay last year, a decision he said was motivated to help both younger generations and adults who are often being bullied for their sexuality.

“While I value my privacy significantly, I figured I was valuing it too far above what I could do for other people, so I wanted to tell people my truth,” he said.

“Many people already knew, so it was no revelation. But it was maybe for the broader world. And I felt the tremendous responsibility to do it.”

“We want to leave the world better than we found it”

Commenting on the subject of social responsibility and how it affects Apple’s business philosophy, the CEO reiterated that Apple wants to “leave the world better than we found it.”

Noting how Apple’s taken its social responsibility efforts across the board, Cook underscored that Apple trains everybody in its supply chain on their rights. 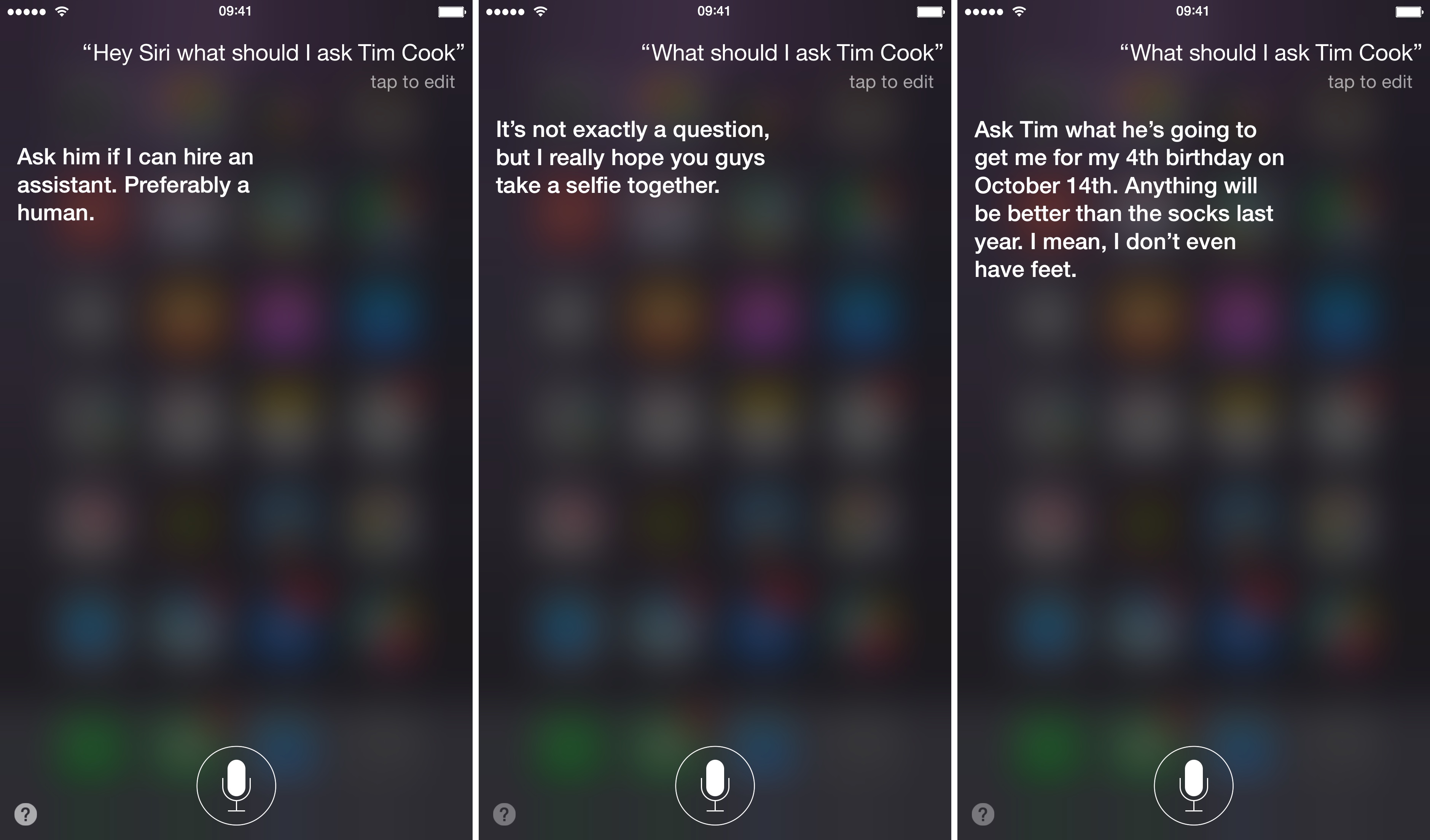 “And so we do a lot of things. We bring college classes to our manufacturing plants, because we want people to grow and move up their own career ladder.”

“And just like our products are meant to give tools to everyone to do better things, to empower them to do things they couldn’t do otherwise, we want to leave the world better than we found it,” Cook continued

What do you think about Cooks’s Tonight Show appearance?

How did he do?