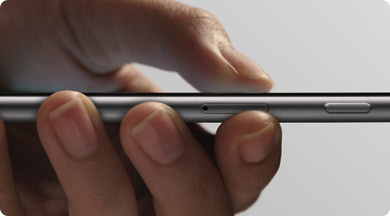 iOS 9 contains a new QuickType feature that lets you slide two fingers on the iPad’s screen to activate a trackpad-esque mode. Called “easy text selection”, this feature lets iPad users control the cursor by sliding two fingers anywhere on the screen, including over the keyboard, to select, edit, and move text.

While easy text selection appeared in the initial iOS 9 beta for the iPhone, it was thereafter removed and has remained an iPad-only feature up until now. But, as has been highlighted by a user on Reddit, the easy text selection is making an iPhone comeback, as long as you own a new iPhone 6s.

That’s because easy text selection has been rolled into the new 3D Touch suite for the iPhone 6s. Indeed, you’ll be able to use the trackpad-like features on the iPhone, but only on the new iPhones.

In this video, I show you how easy text selection works on the iPad:

The easy text selection feature works a bit different than before. To enable the feature, you’ll need to press down on the keyboard in apps such as Notes, Mail, and Messages. Once you do, you can then use a cursor to easily select and manipulate text with precision. 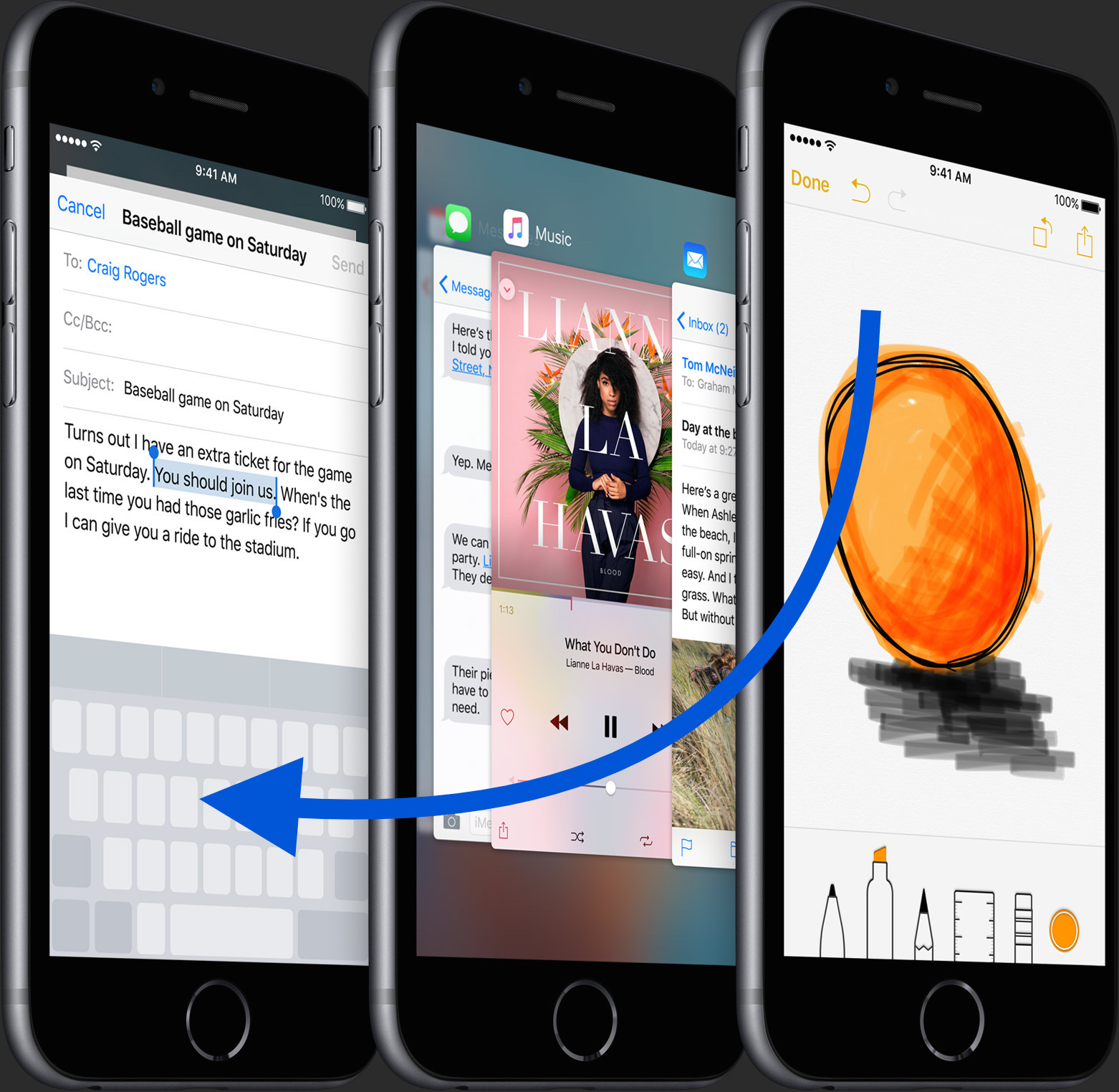 I know that some readers will be quick to accuse Apple of removing features to convince users to upgrade to the new iPhones, but to be fair, it was never quite ideal to slide two fingers on the small screen of the iPhone. Also, remember that the beta is just that, a beta. It’s not like Apple removed a feature from the public version of iOS just to include it as an iPhone 6s exclusive feature.

To be honest, this new feature is a perfect component for 3D Touch, and allows users to easily use the trackpad mode with one hand instead of two. On the iPad, a device that outright lacks 3D Touch and features much more real estate, it makes more sense to use two fingers.