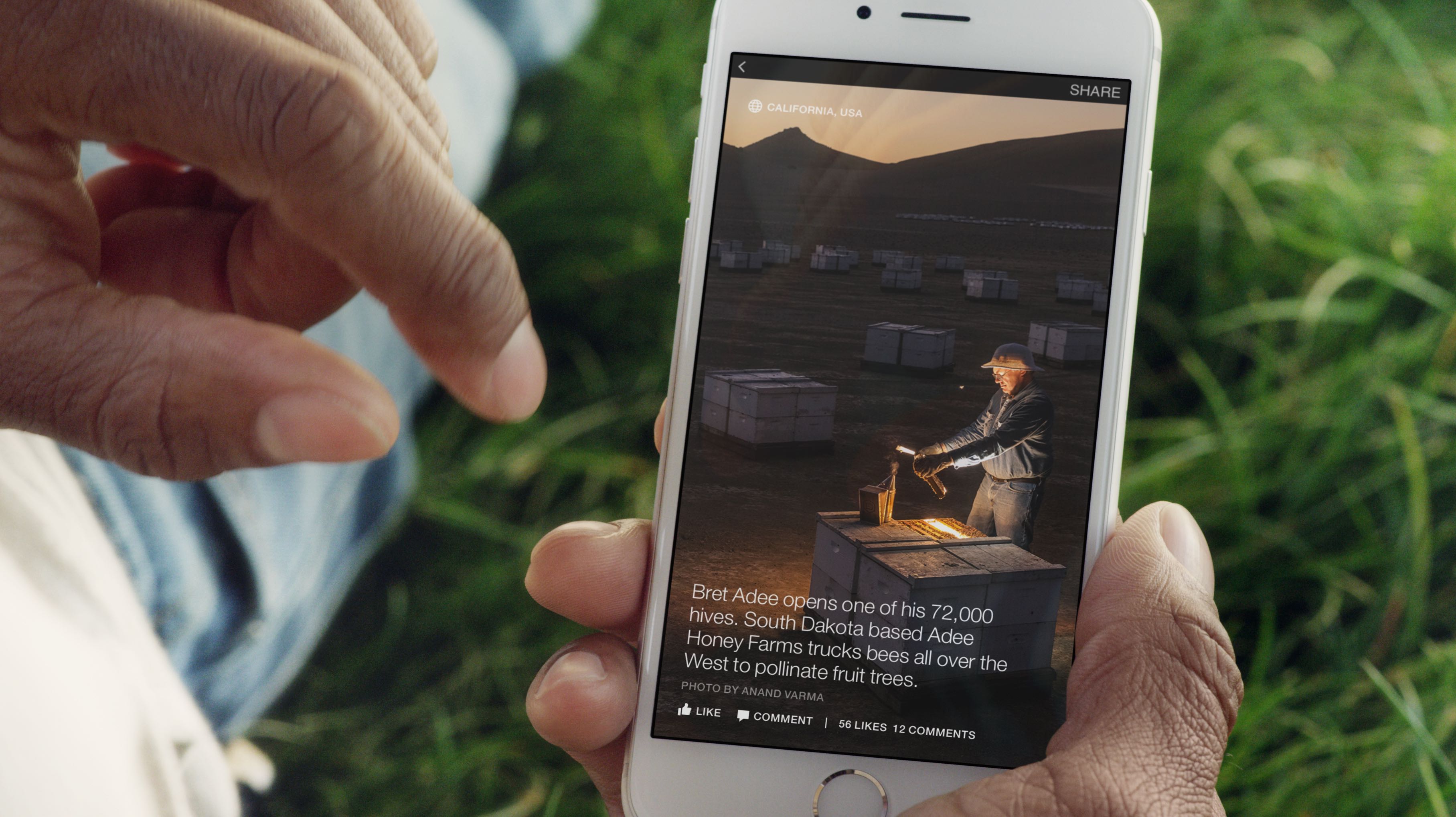 Internet giant Google and the micro-blogging platform Twitter have joined forces as they gear up to launch their own take on Facebook’s quick-loading Instant Articles for mobile users, according to Peter Kafka and Mark Bergen of Re/code.

Launching this fall with a small group of publishers, these articles should appear on mobile phones almost instantaneously without the annoyingly long loading times.

“Internally, the companies are describing the plan as ‘accelerated mobile pages’, though that name may change before launch,” the report explains.

When a user clicks on a link to an article on Google or Twitter, it appears on their mobile phone’s screen almost immediately.

But unlike Facebook, Apple and Google who each developed their own proprietary platforms for serving quick-loading articles, Google and Twitter are open-sourcing their collaborative project in an effort to push it to as many technology companies and online publishers as possible.

As opposed to Facebook, which hosts Instant Articles on its own servers, Google and Twitter’s solution basically shows you a cached snapshot of webpage from a publisher’s website—including the original ads that the publisher sold next to the story.

The decision to include advertising in cached content isn’t surprising—after all, this is Google we’re talking about. In fact, the solution might even placate publishers, particularly those based out from Europe, some of whom have taken a particularly strong stance against Google’s practice of embedding snippets of news stories in search results. 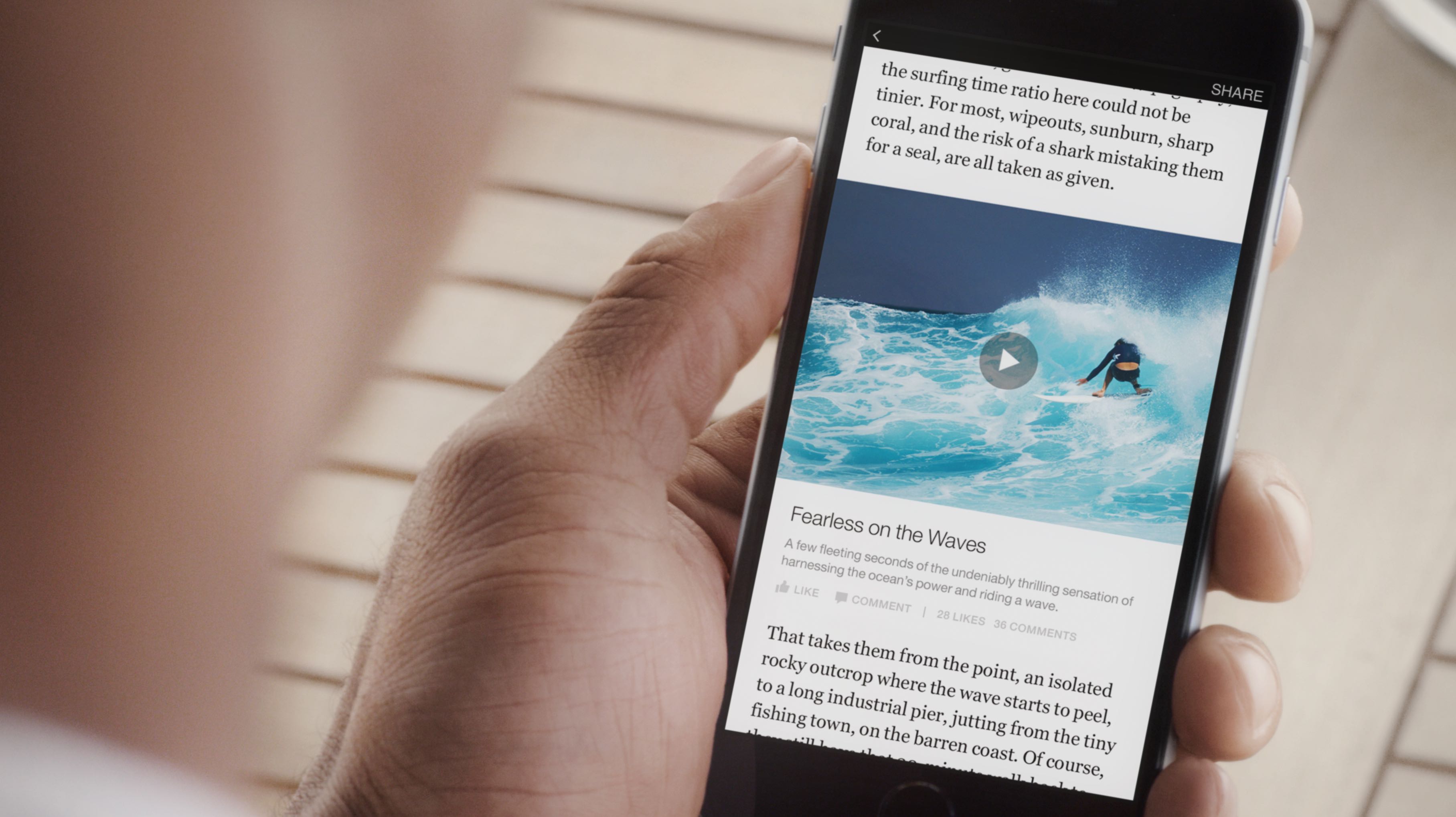 As of recently, technology giants have been developing solutions that allow for enjoying news stories online without the clutter and baggage that comes with advertising and complex web layouts which slow down loading times.

Facebook was first out of the gate with Instant Articles, basically adapted versions of web articles that appear on Facebook in a fraction of the time it takes to load the source article in your browser. 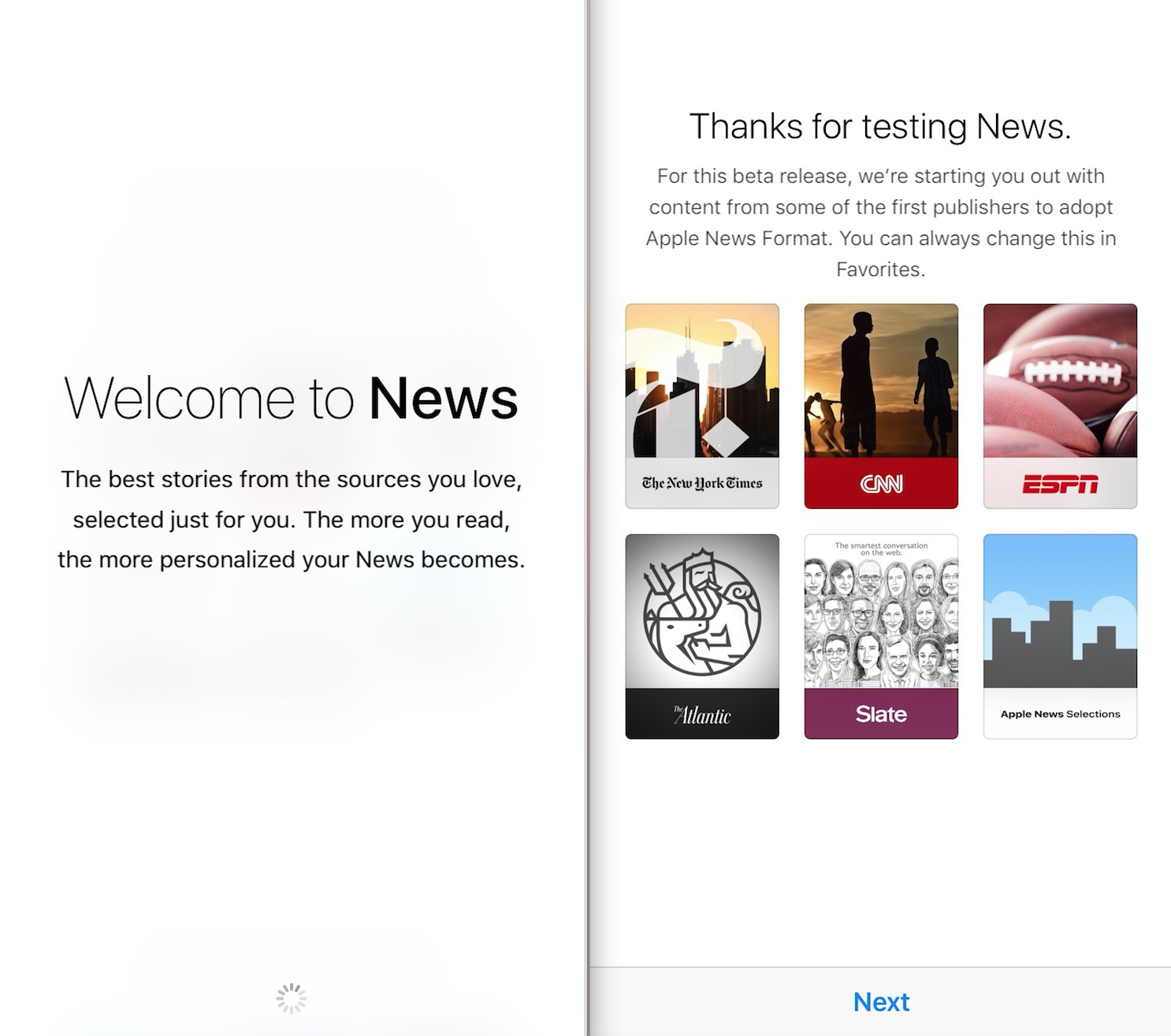 Apple is also doing a similar thing with its proprietary Apple News format and iOS 9’s new News application, which can be seen depicted on the screenshot above.

Both Facebook and Apple allow publishers to keep 100 percent of the revenue for ads they sell on their hosted articles. Should a publisher opt to let Apple sell advertising against their content presented in the Apple News format, the iPhone maker gets to keep 30 percent of the ad revenue.