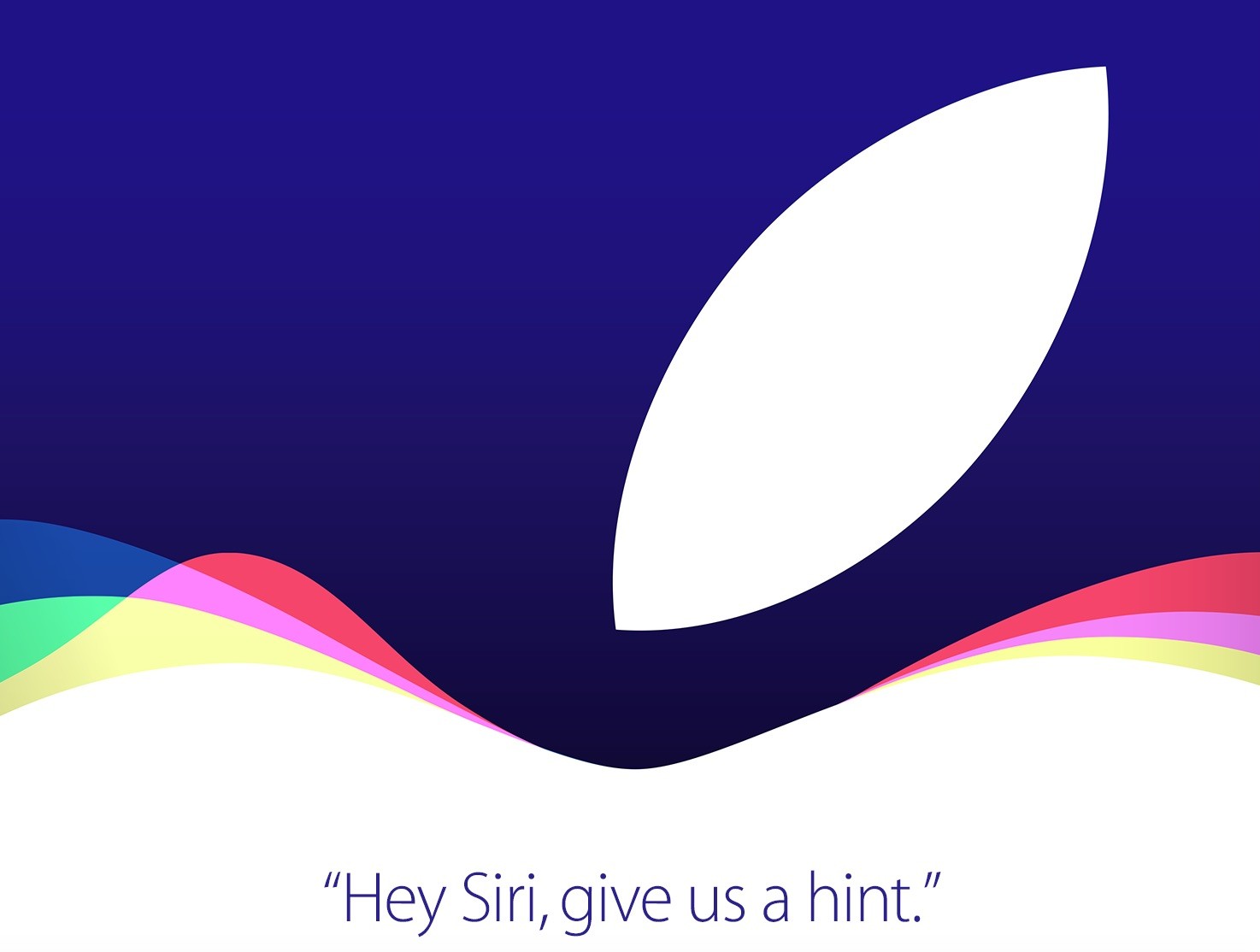 Following Apple’s action-packed media event yesterday which saw introductions of the iPhone 6s and iPhone 6s Plus smartphones with 3D Display technology, the new iPad Pro with Apple Pencil, the much improved Apple TV and more, both Sony and Samsung took to social media to poke fun of Apple’s latest innovation.

As you may have guessed, Samsung especially took swipes at Apple’s stylus, which isn’t surprising given Steve Jobs’ famous “If you see a stylus, they blew it” quote and the fact the Galaxy maker pioneered stylus-enhanced phablets with its Note lineup.

“Ummm… S-Pen #SoundsFamiliar,” reads one of the tweets.

Another tweet plays on Apple’s ‘Hey Siri’ invite graphics, saying “Siri, what do you think of the Galaxy S6 Edge?”

Samsung also took jabs at Apple Music and its generous three-month trial period by highlighting its partnership with Google which gives Galaxy S6 and Galaxy S6 edge buyers “six months of free streaming instead of three.”

The company then tweeted out an image of a store display asking “Are you suffering from Post Traumatic Key-Note DIsorder?”

Lastly, this tweet reads, “It’s clear… No one’s reigning on our parade tonight.”

In another tweet, Sony sang praise to its own Xperia Z5 smartphone which has up to two days of battery life and features a 23-megapixel camera with 4K video capture and 4K screen, the world’s first consumer smartphone with a screen that sharp.

Sony followed that up with another tweet to drive the message home.

What’s your take on these taunts?

Are these tweets legitimate bashing of a competitor or do they paint Sony and Samsung as petulant and desperate companies, do you think?