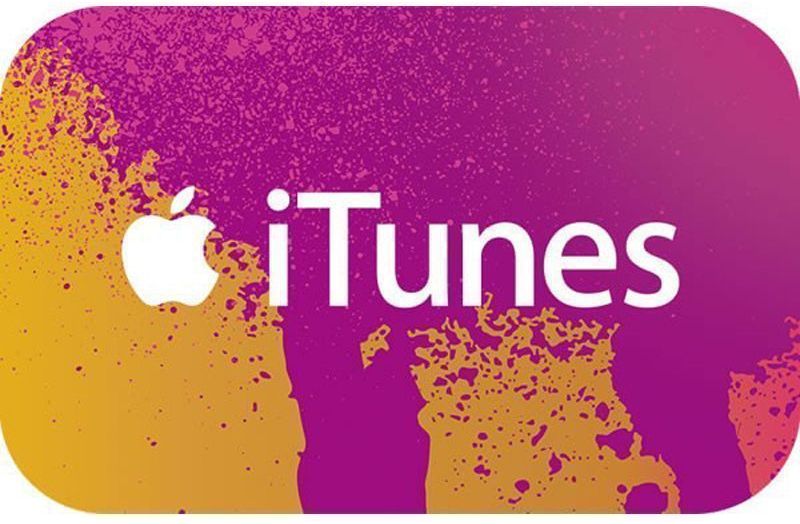 The folks over at eBay are selling US-only instant $100 iTunes gift cards for 25% off, which makes for a killer deal.

True, $100 is a lot of money, but if you’re planning on buying an expensive app in the near future, this deal could save you some major coin.

Say you were in the market for Final Cut Pro X, an app that’s $299.99 on the Mac App Store. You could buy three $100 gift cards for only $225. That means you’re essentially getting FCP X for $75 below its retail price, a significant savings.

Or perhaps you’re in the market for Logic Pro X, Apple’s professional DAW. That app runs at $199.99, but with this deal, it could be yours for $50 off.

Additional expensive apps that may interest you:

Of course, there are other relatively expensive apps available on the Mac App Store and the iOS App Store, but these are some of the first ones that came to my mind. A lot of these apps, especially Apple’s offerings, rarely go on sale. This is a good way to pick up one of these apps “on sale” by using this deal.