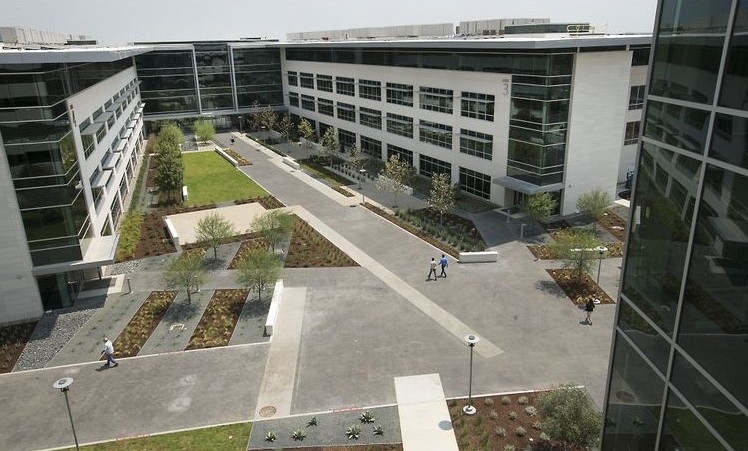 The upcoming campus is located in Northwest Austin off Parmer Lane. When completed, it will consist of 1.1 million square feet of office space covering 38 acres.

In addition to the Austin facilities, Apple’s been building a new ring-shaped corporate home in Cupertino called Campus 2, also known as Spaceship.

The new Austin campus, responsible for running Apple’s business operations for the entire Western Hemisphere, makes Apple the second-largest technology employer in Central Texas behind Dell, which has about 14,000 local workers. 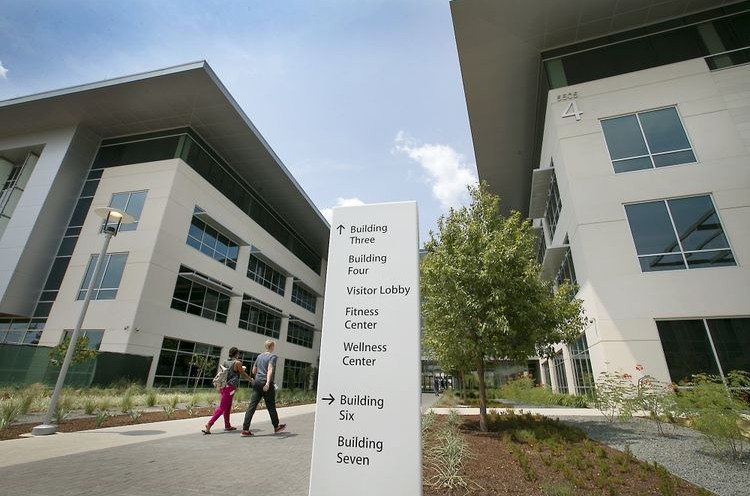 At the campus, “the culture starts with the quiet, Zen-like feel of the place,” reads the article. “Like Apple’s products, the buildings feature a sleek design, with minimalist interiors, lots of open space, stark white walls and green building technology.” 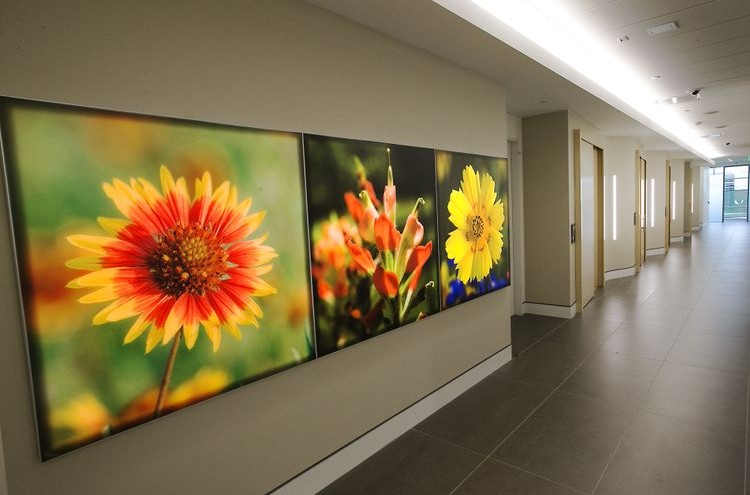 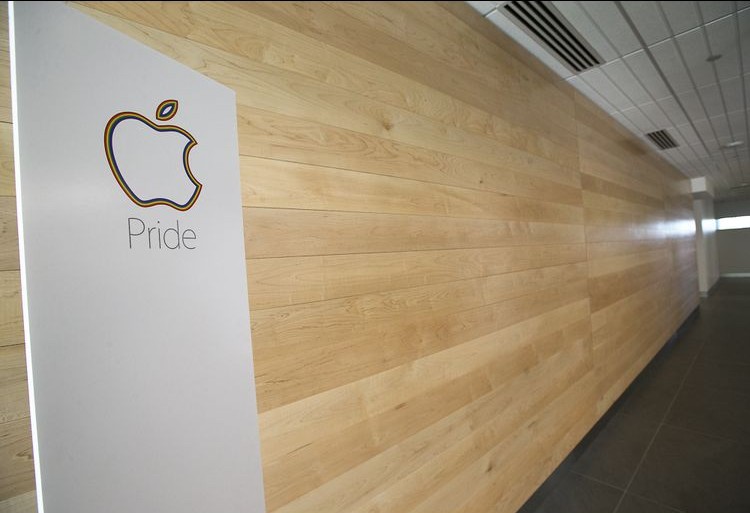 Some of the openings at the new campus include finance, human resources, corporate sales, customer support, information systems and accounting. “The average wage for those new jobs will be $54,000 a year in the first year of the expansion and will grow to $73,500 in year 10,” according to the report. 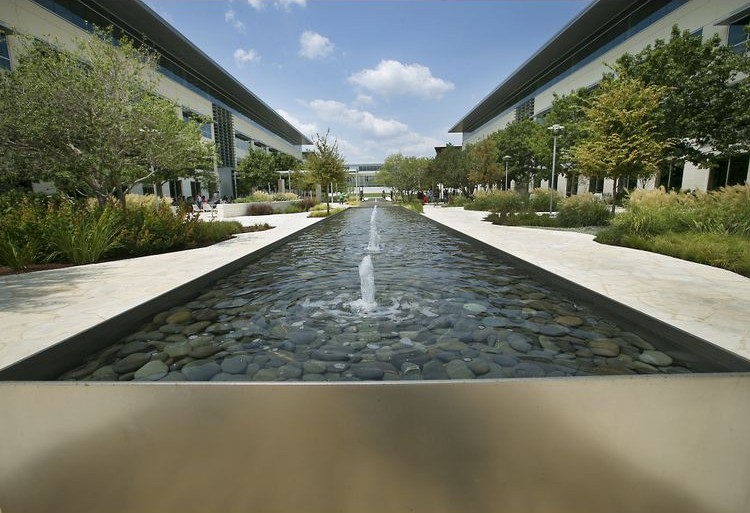 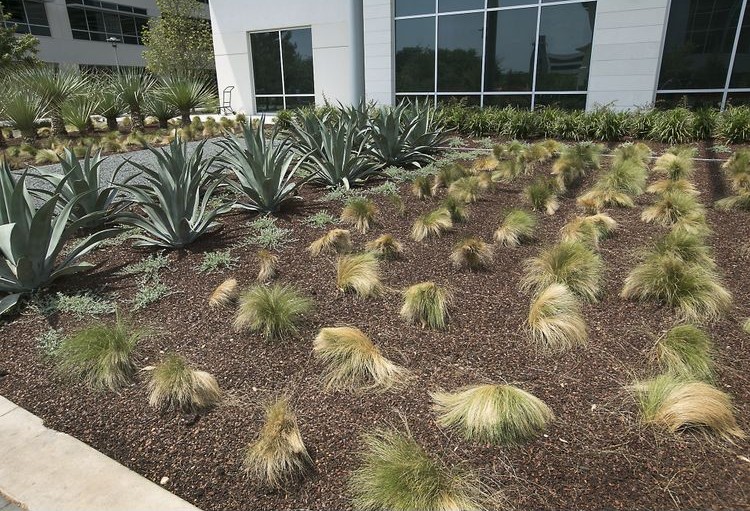 Other noteworthy facilities include seven limestone-and-glass office buildings, a full-scale gym with two saunas and a spa-like wellness center with services including medical, dental and eye care, acupuncture and massage.

When completed some time next year, the campus will house some 7,000 employees. 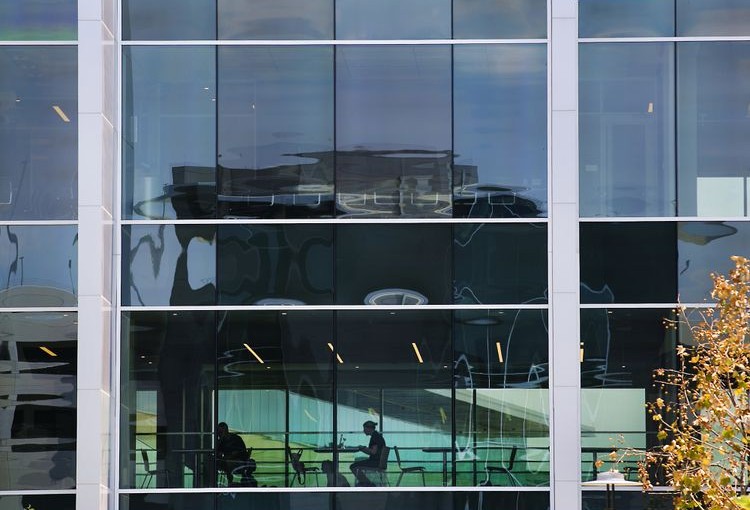 The on-site wellness center “has the feel” of a high-end spa resort and is especially interesting.

“It employs two full-time physicians for primary and urgent care, as well as a dentist and dental hygienist; an optometrist and vision care center; chiropractic care; acupuncture, massage, physical therapy, registered dietitians; mental health and other counseling and a pharmacy,” as per the report. 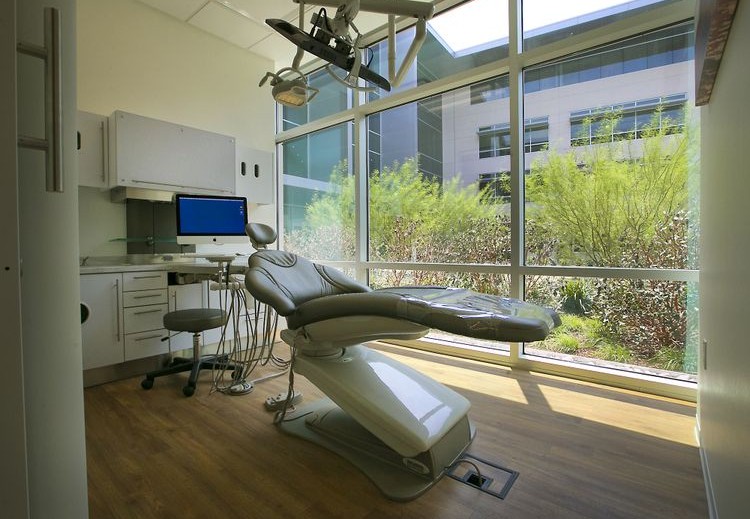 Apple reportedly expects most employees and their families to use the center for their primary health care needs. “The wait time at the center is five minutes or less for 95 percent of the visits, and Apple says doctors spend three times more time with a patient than at a typical clinic.” 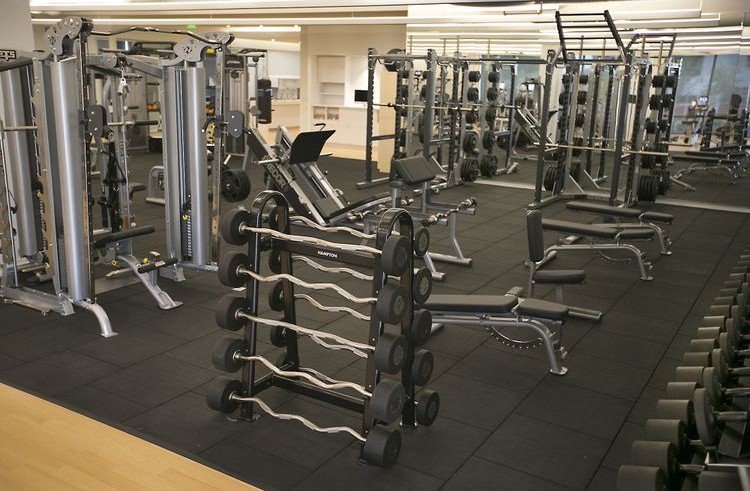 Austin’s economic development manager Brian Gildea said that none of these new buildings are zoned for manufacturing. For the sake of completeness, it’s worth mentioning that Apple’s rival and supplier, Samsung, runs a multi-billion dollar chip plant in Austin. That facility is solely dedicated to churning out processors that power iPhones and iPads.

Apple claims it’s already created more than 5,000 jobs in Austin, including 600 in the past year “It currently has hundreds of open positions here, both for jobs at the new campus and at other locations.,” reads the story. 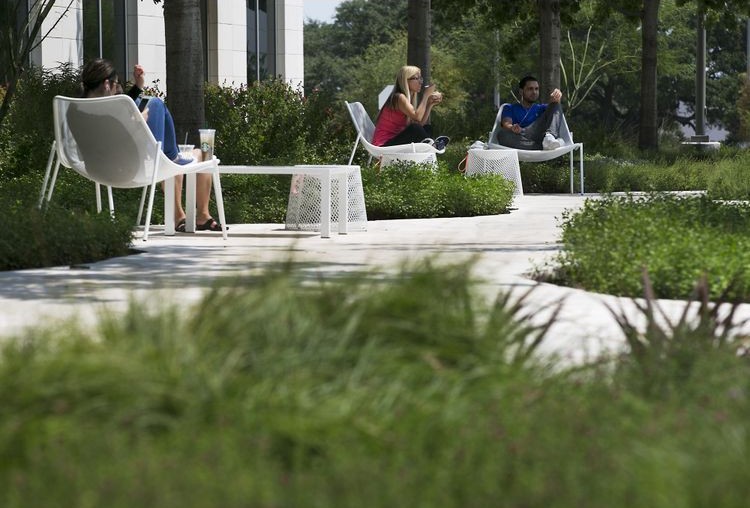 Apple chose Texas for the state’s tax rebates worth $7.4 million over the next ten years, in addition to the nearly $30 million in tax breaks and incentives the company is already set to receive.

To build the new campus, the company actually purchased three tracts of  land in the Milwood Section 20 subdivision near Parmer Lane and Delcour Drive before breaking ground in December 2012. 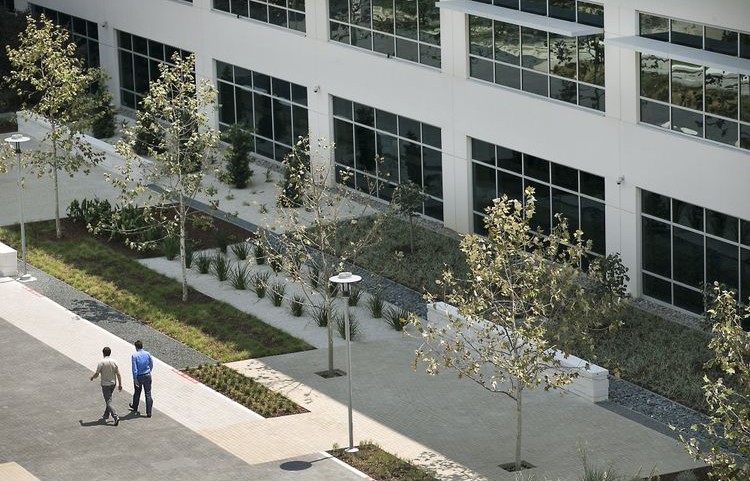 The new office is just the beginning: the iPhone maker recently paid $84 million to lease the nearby Riata Crossing complex and signed another lease for the entire 216,000-square-foot Capital Ridge office building under construction in Southwest Austin.