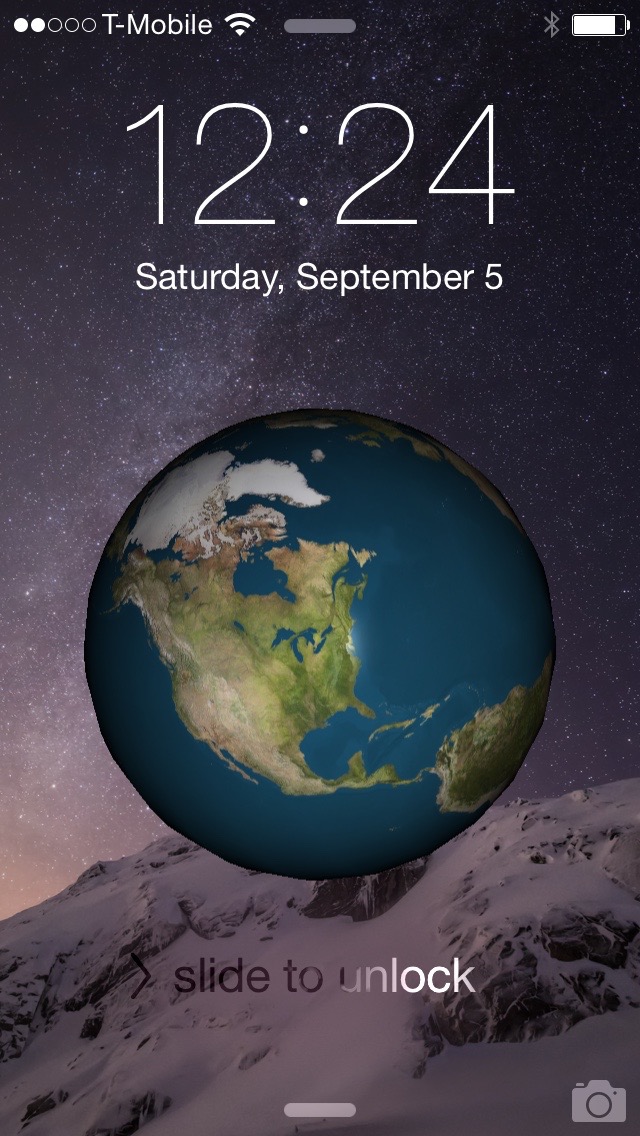 With EarthLockScreen, a free new jailbreak tweak that recently landed on the Cydia store, you can have the world in your palm. Yes, that was a terrible attempt at a joke, but you get the point.

EarthLockScreen quite literally lives up to its name in that it places a spinning globe right on your iPhone’s Lock screen. I’ll be the first to admit that this tweak has little to no practical value, but my curiosity got the best of me and I had to try it out. In this post, I’ll show you what you can expect from EarthLockScreen. 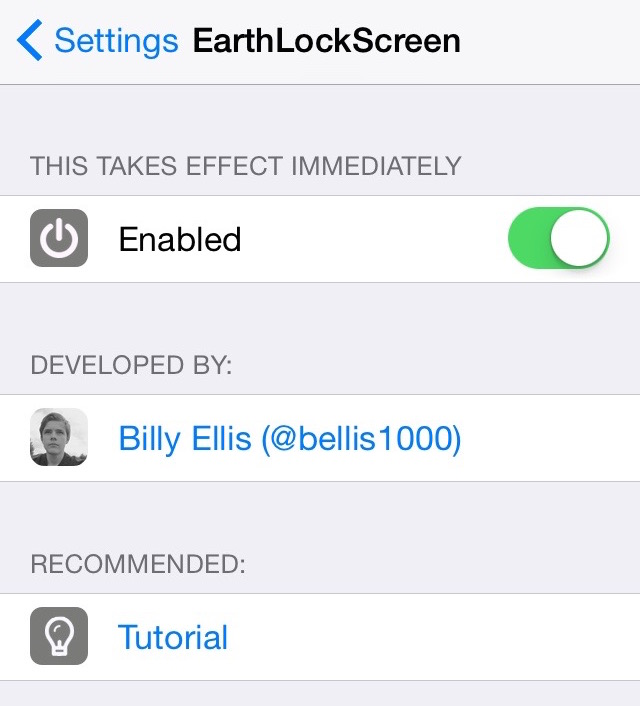 When you install the tweak, you’ll first need to disable the kill-switch, which is enabled by default, via the tweak’s preferences. The preferences, as with most jailbreak tweaks, can be found near the bottom of the stock Settings app.

Outside of the kill-switch, there’s not much else to be found inside of EarthLockScreen’s preferences, but you will find a text button that allows you to read a brief tutorial about how the tweak works.

Using EarthLockScreen is an extremely simple affair. Once you enable it, go to your iPhone’s Lock screen and you should see a rotating globe. EarthLockScreen’s developer recommends using a solid black wallpaper, but any dark wallpaper that’s not too busy should suffice.

You can use a tap and drag gesture to manually rotate the globe in your desired direction, or you can leave it to its own to rotate automatically. You can also use a two finger pinch gesture to zoom in and out of the earth, but the effect doesn’t work very well, because the globe is cut off by the rest of the Lock screen elements upon zooming in. 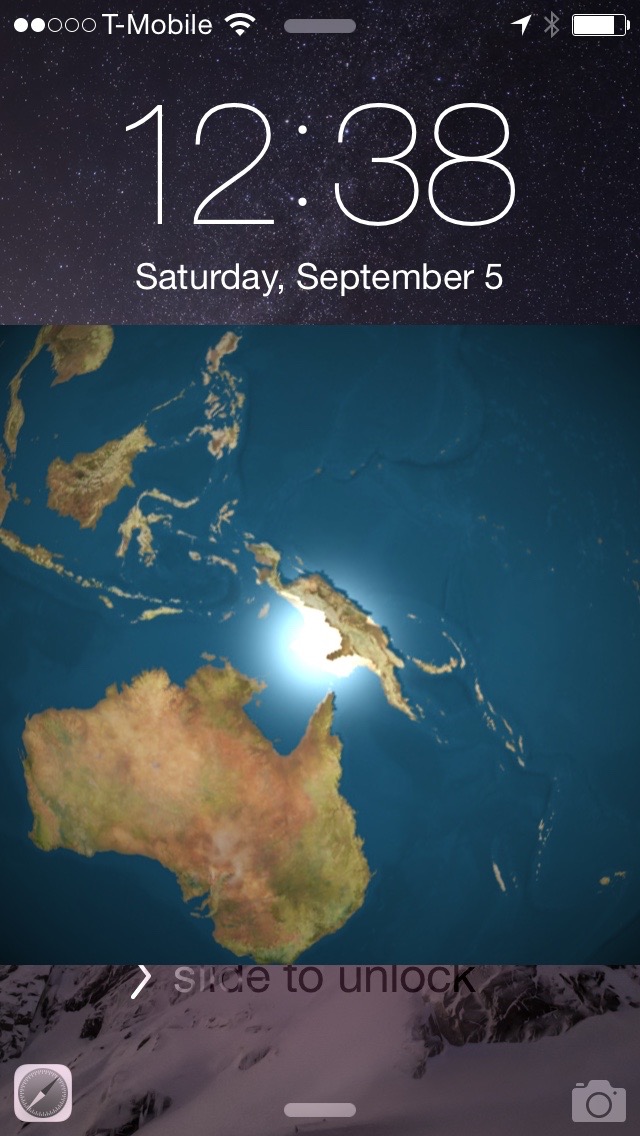 If you’d like to dismiss the earth, perform a single tap gesture right on the globe and it’ll disappear. And wow, I just wrote 300 words about a tweak that puts a spinning globe on your iPhone’s Lock screen.

If you’re like to try out EarthLockScreen, mosey on over to Cydia’s BigBoss repo where it can be had free of charge.

Are you going to try it?