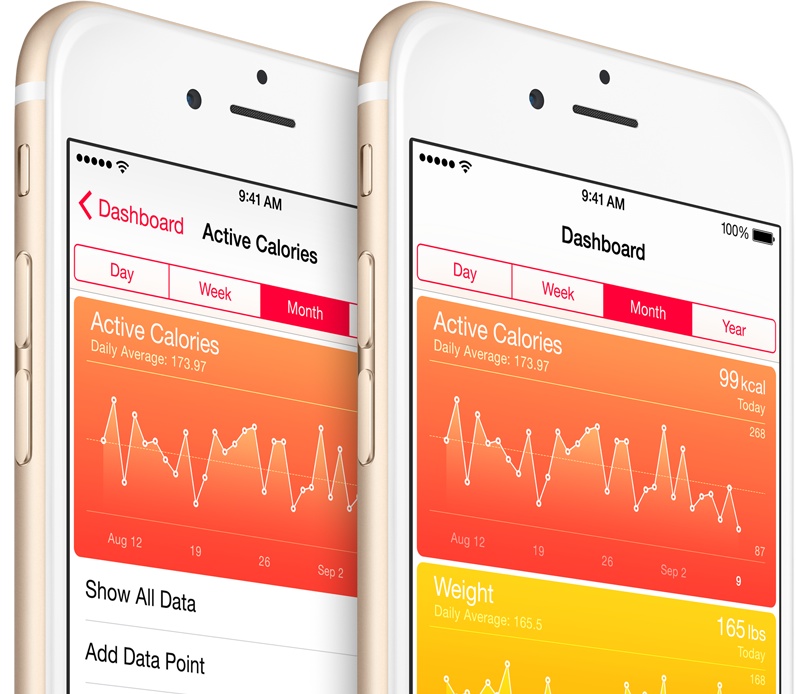 Google’s Android Wear for iPhone software debuted earlier this week and while we suspected ahead of its release it might not offer tight integration with iOS like the Apple Watch does, I don’t think many people expected it to be incompatible with HealthKit, Apple’s platform for developers of health and fitness apps.

As discovered by BuzzFeed, the decision to make Android Wear incompatible with HealthKit was entirely Google’s as the search company wants iOS users who own Android Wear devices to log their steps and physical activity through its own Google Fit dashboard.

“That said, Android Wear on iOS absolutely supports the mass majority of Wear features we see our Android users using and loving,” a Google spokeswoman told BuzzFeed via email.

This means that users won’t be able to buy an Android Wear smartwatch and use health and fitness data collected by the device to update Health database on their iPhone.

On iOS, Android Wear allows users to set fitness goals and get daily and weekly views of their progress, including their walks, runs and heart rates. 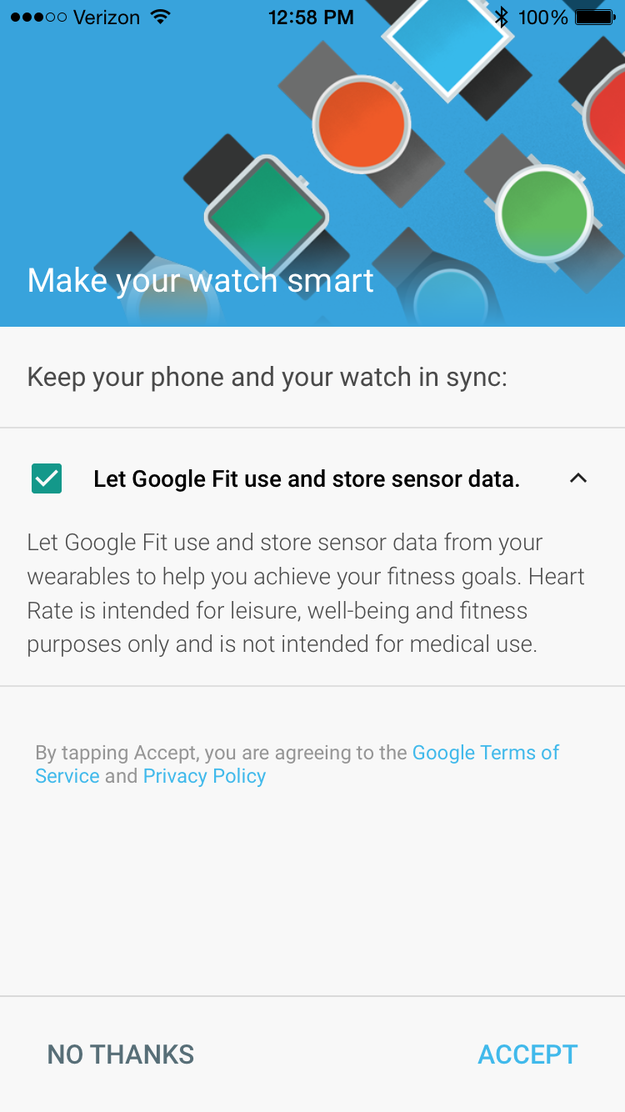 The development underscores the importance of health data collected through users’ mobile devices. It also exemplifies Google’s business model, which depends on enriching data the company collects on its users, health and fitness activity included, that allows the company to sell them to advertisers at a premium.

Android Wear for iOS currently supports LG’s Urbane smartwatch lineup, with more devices from Huawei, Asus and Motorola to be supported at a later stage. Android Wear supports any iPhone from the iPhone 5 onward. iOS 8.2 or later is required.