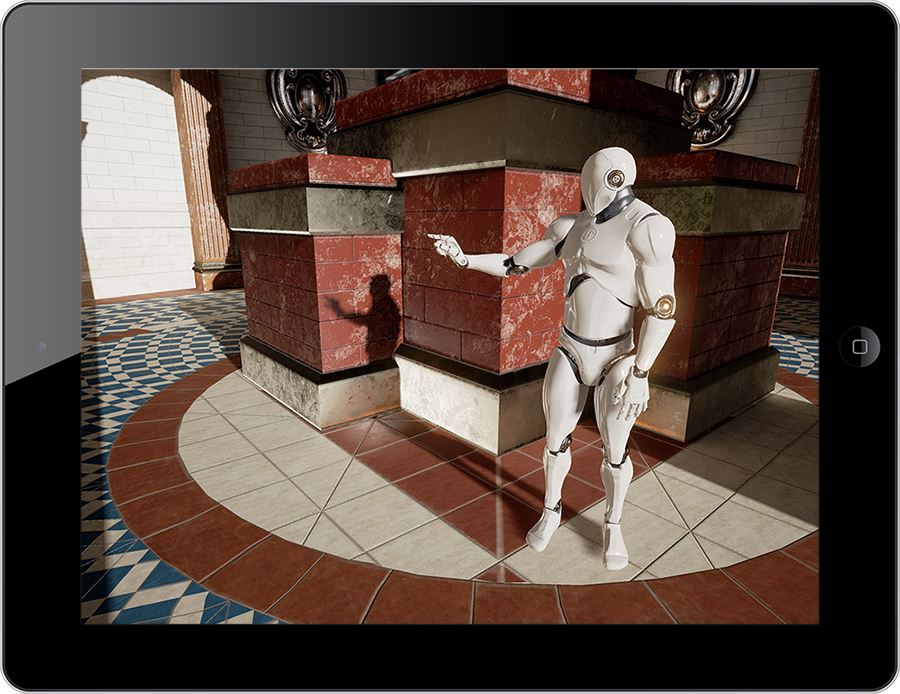 Epic Games’ widely used Unreal Engine that powers countless graphics-rich games like the Infinity Blade trilogy was bumped to version 4.9 today. New features include better graphics in iPhone and iPad games, the ability to use remote push notifications, support for Apple’s CloudKit framework which provides authentication, databases and storage services to developers, and many other perks.

Unreal Engine 4.9 can be downloaded through the official website.

Other newsworthy improvements in Unreal Engine 4.9 include efficient dynamic shadows, movable lights and decals, improved In-App Purchase functionality and a bunch of other goodies, including the following: 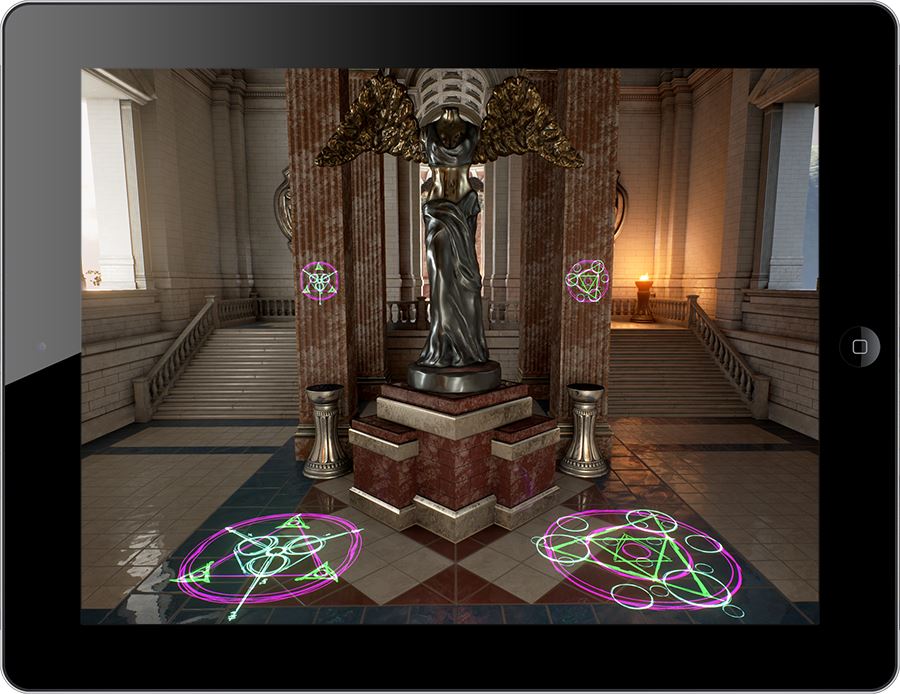 Among the aforementioned enhancements, a new dynamic point lights feature on mobile devices is particularly impressive. As evidenced by the animated GIF embedded below, game developers can deploy this feature to enhance short-lived visual effects such as explosions, projectiles, particle effects and so forth.