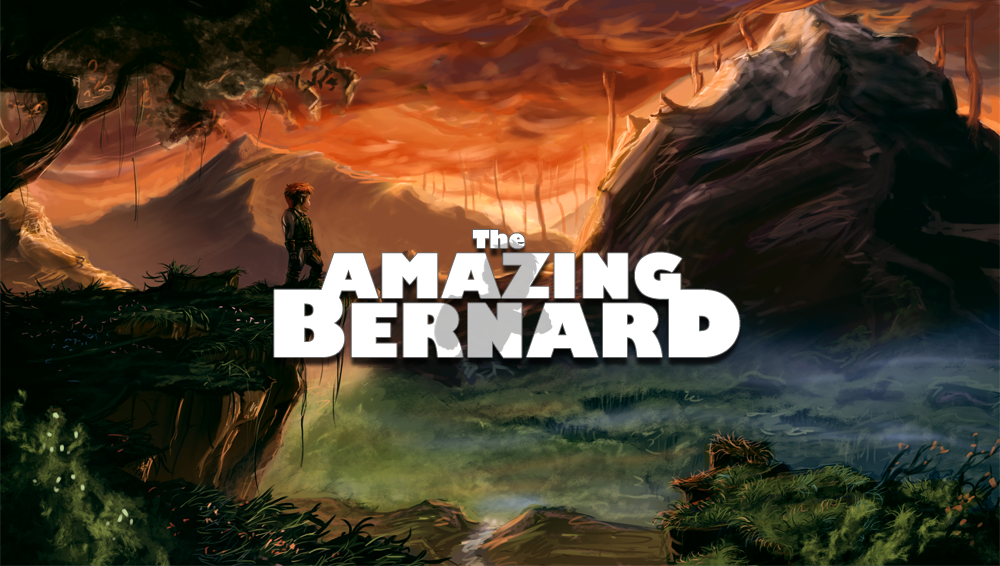 The Amazing Bernard by Kumkwat Entertainment is arriving on iOS devices in the coming weeks and boy does it look beautiful. I’m a huge sucker for adventure/platform games such as Leo’s Adventure and can’t wait to put my hands on The Amazing Bernard.

The game appears to offer a unique blend of action and exploration as you’ll be overcoming obstacles, jumping on platforms and running around like there’s no tomorrow. You play as a cartoonish character named Bernie O’Tag but the game packs in even crazier characters to meet and many mysteries to be revealed.

We have a full preview ready for your reading pleasure further below.

You’ll soar through the air, slide under obstacles like a falling spikeball, swing from a rope, harness the power of an angel and use special powers to control in-game objects as you navigate Bernie through the adventure of his lifetime.

“Within the world of Bernie O’Tag there are great challenges to be toppled, crazy characters to meet and many mysteries to be revealed,” teases the blurb. “What makes Bernie O’Tag amazing is in your hands now.” 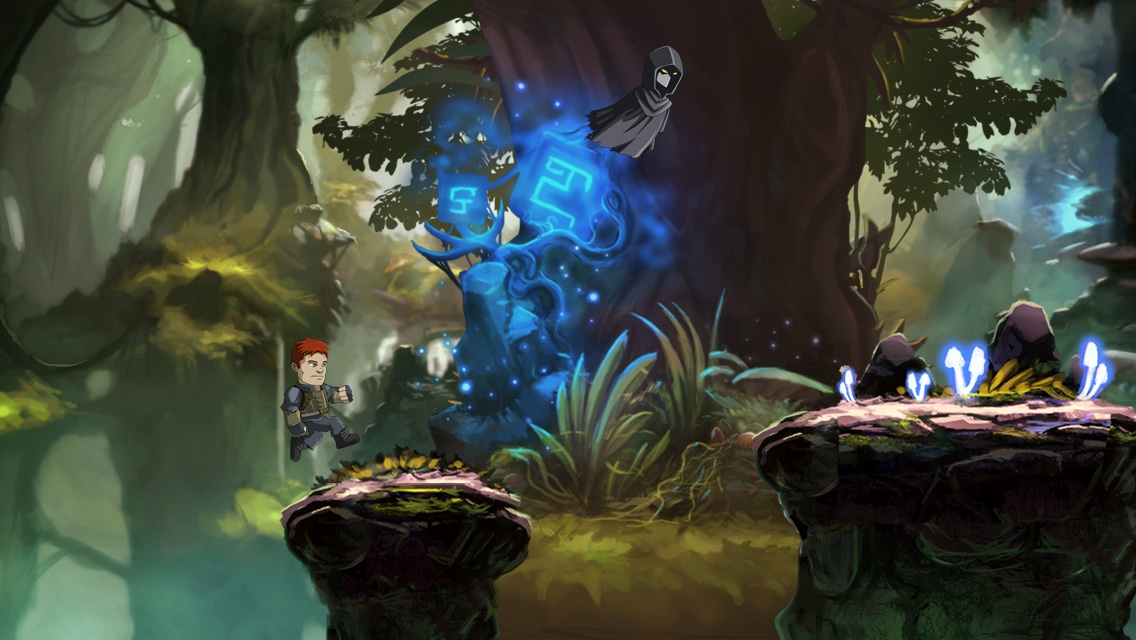 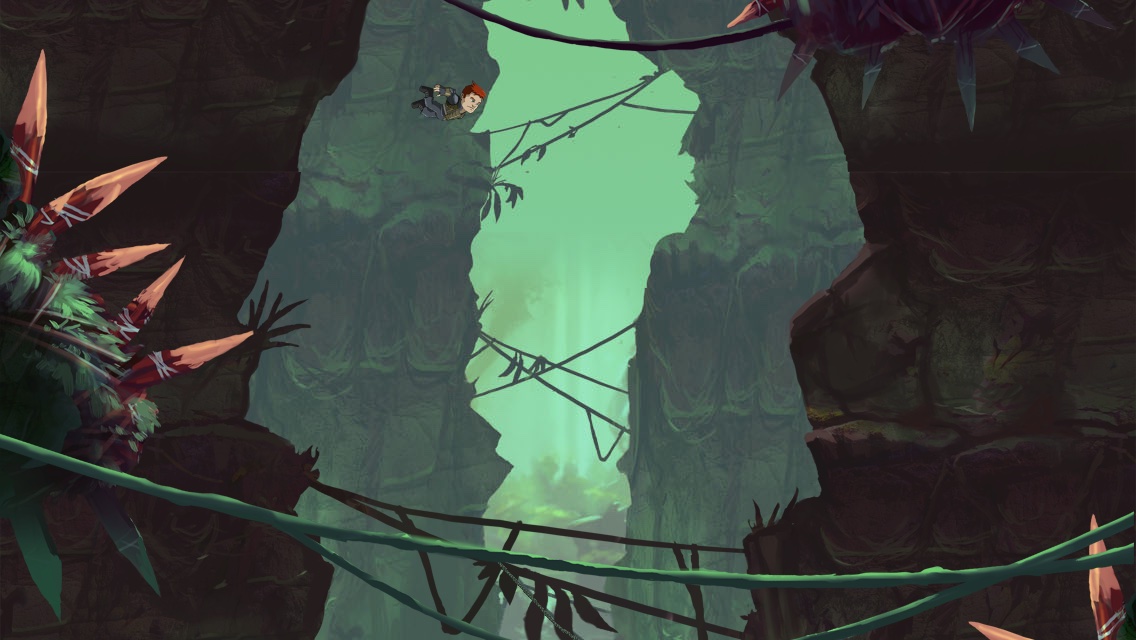 As mentioned before, Bernie can use his special powers to control the world around him, bringing another layer of puzzle-solving to the game. For example, you will need to tap into Bernie’s powers to create platforms to run on. In other cases, you will be dropping in springs to jump high and so forth.

Check out a teaser trailer below.

“You can power Bernie with the power of an angel, sparing him from a mistake with wings that will bring him gently to the ground after seemingly sure death,” said Kumquat. 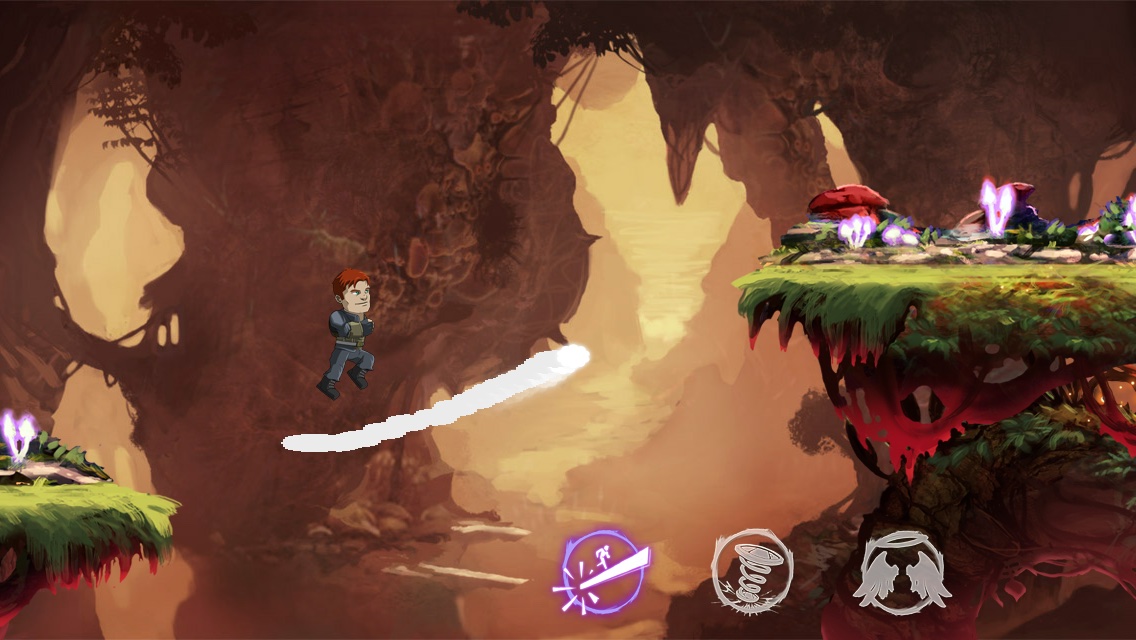 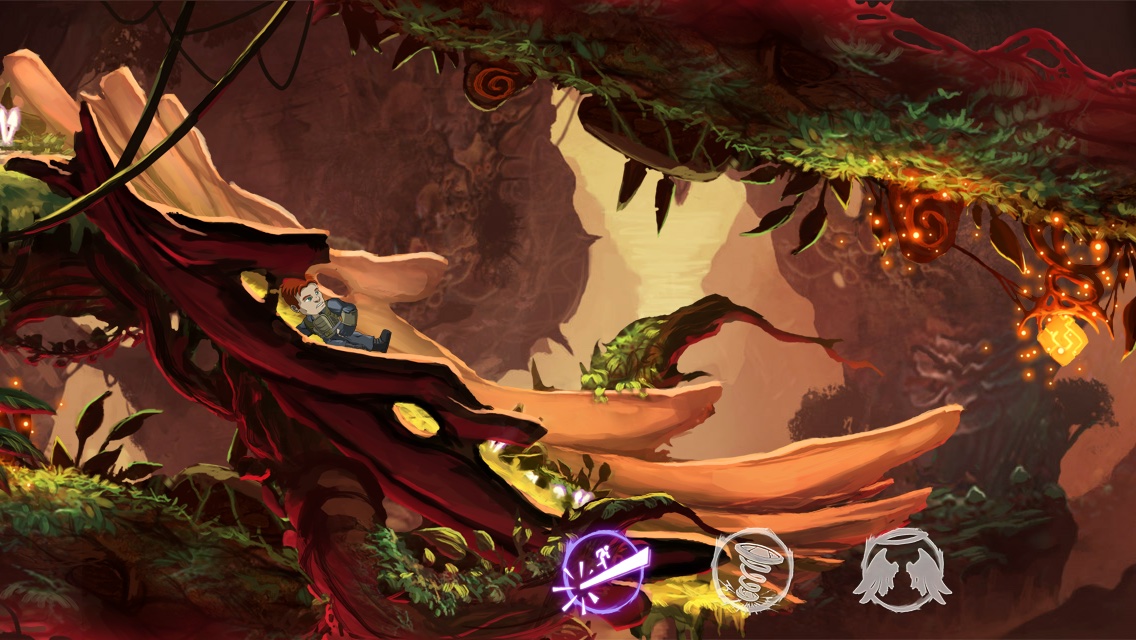 T, unlockable characters, an Endless Runner mode for those looking to boost their score and unlock even more characters, a great soundtrack and more.

The following features have been confirmed thus far:

Additional features will be revealed in the coming weeks. 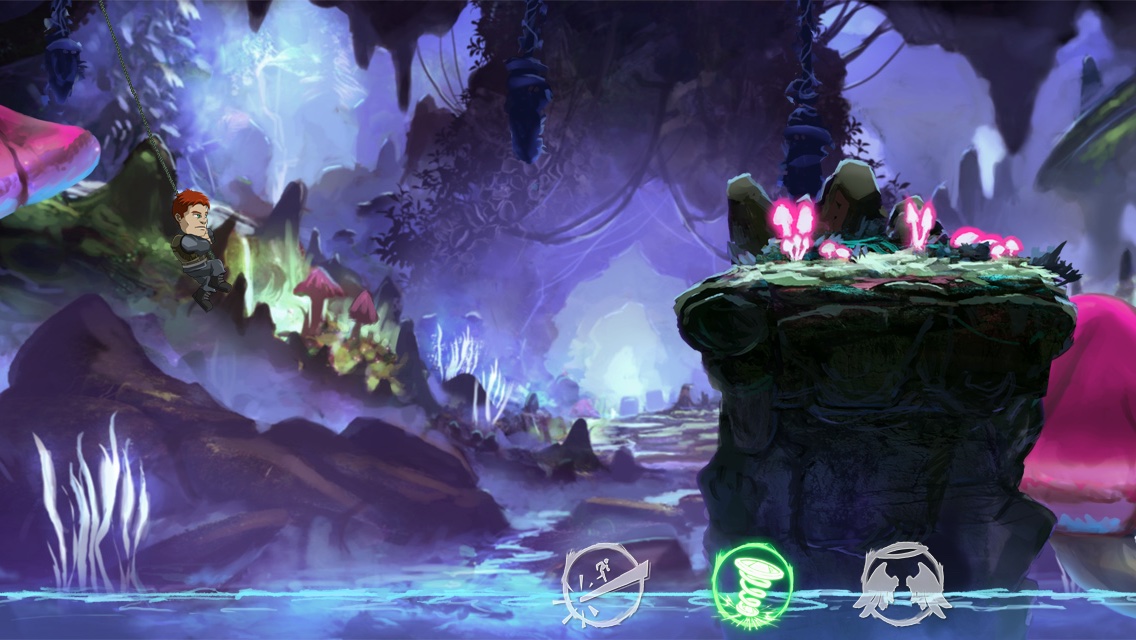 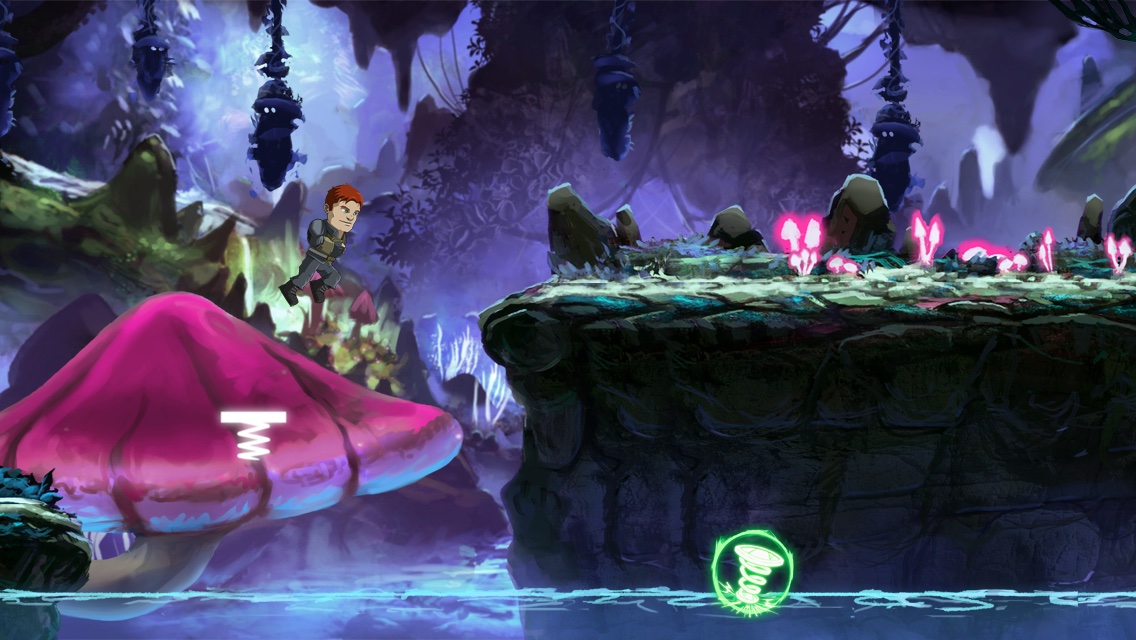 The Amazing Bernard has a vague release date of 2015, but developers have hinted on Twitter that the game will be hitting iOS and Android platforms sooner than later.