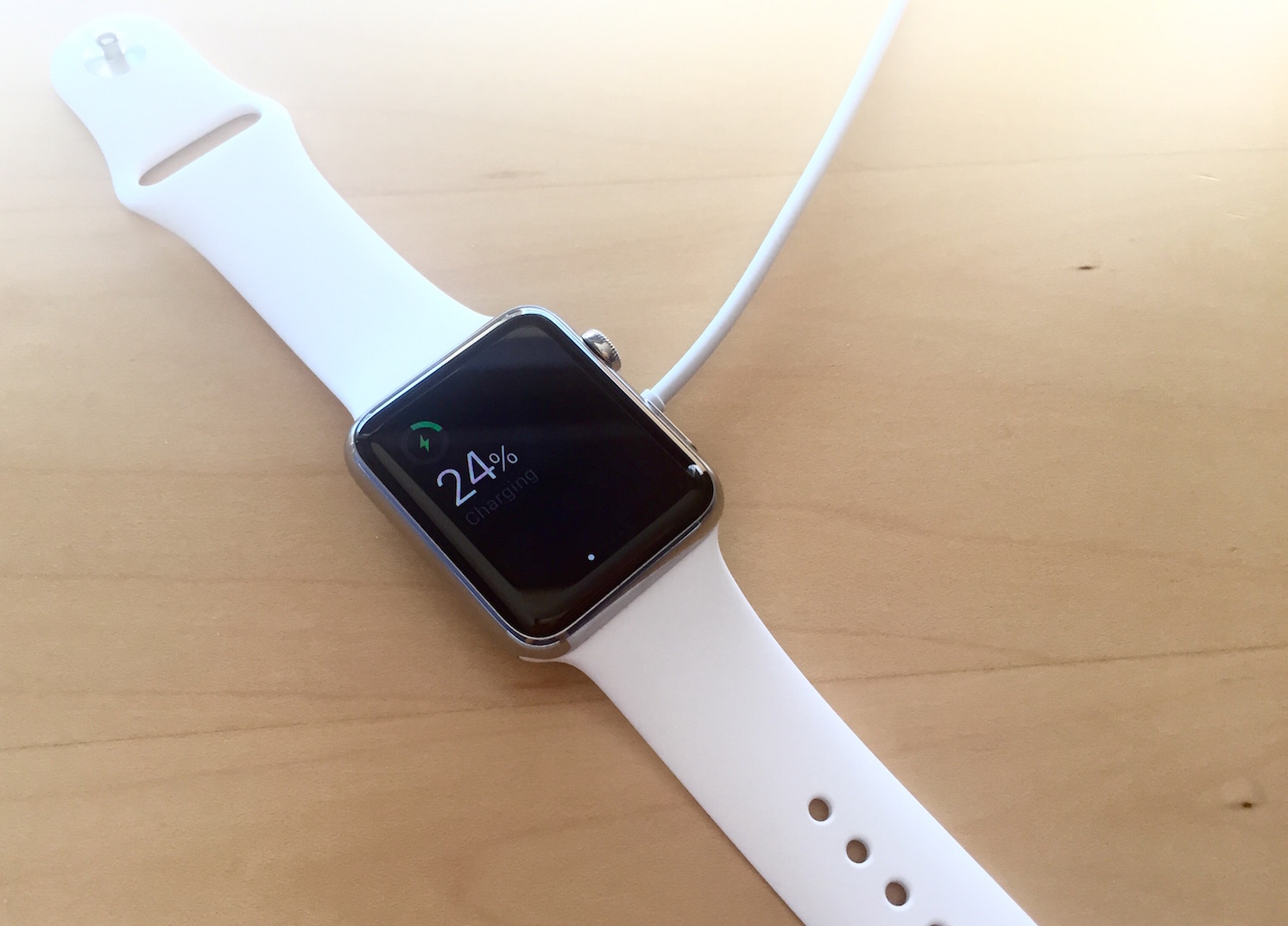 The Apple Watch will be available in some additional locations in France beginning tomorrow, August 21, French blog iPhoneAddict reported Thursday.

In addition to Apple’s own brick-and-mortar and online stores which have been carrying the device in the country since its April 24 unveiling, customers in Paris will be able to pick up the device through the Fnac online store and its flagship retail outlet at the famous Champs Elysées.

Tomorrow’s expansion into the Fnac retail store at the Champs Elysées will mark the first time the device has been available in the country via a non Apple Store location.

In fact, Fnac will be the first European brand to offer the Apple Watch, the report added. Other Fnac outlets will have the watch within the next week, the company confirmed.

As Fnac operates a chain of about a hundred stores in the country versus eighteen Apple Stores, the latest expansion should help boost Apple Watch sales in France. 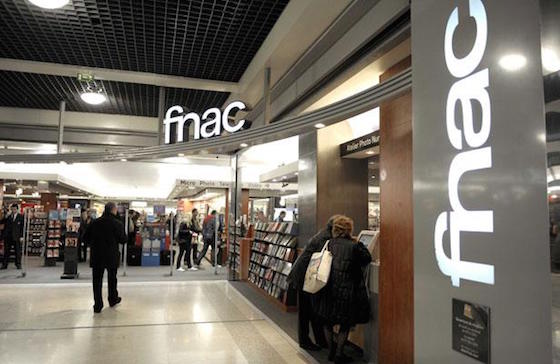 The company was founded in 1954 by André Essel and Max Théret. The name is an abbreviation of Fédération Nationale d’Achats des Cadres, which translates as the “National Shopping Federation for Managers”.

The Apple-branded wearable device recently widened its footprint by expanding into most Best Buy Canada stores and select Harvey Norman outlets in Australia. In addition, the Apple Online Store recently started offering a new Link Bracelet Kit for the Apple Watch as well as the standalone Modern Buckle and Sport Bands in more sizes.