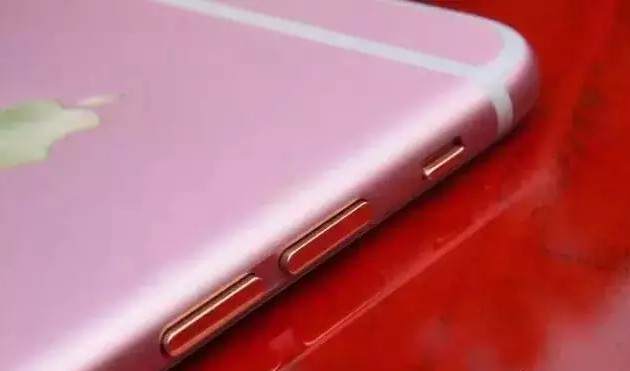 KGI Securities analyst Ming-Chi Kuo, who is arguably the most reliable Apple analyst on the planet, predicted back in June that Apple’s forthcoming ‘iPhone 6s’ and ‘iPhone 6s Plus’ refresh would introduce a new color option: rose gold.

No, not the full 18-karat rose gold body like the Apple Watch but rather a coat of paint, but still… A batch of images surfaced Tuesday on Chinese social media are now making the rounds, allegedly depicting an iPhone 6s in rose gold (or pink, depending on your sense of color).

Have a look and tell us what you think in the comments. 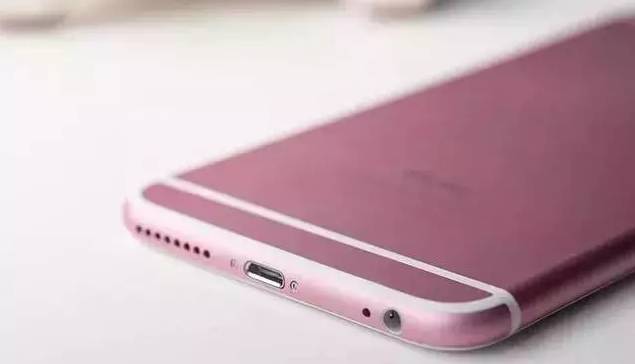 As you can see for yourself top of post, the volume buttons and the sleep/wake button are also in pink/rose gold. I am not sure that I’m liking what I’m seeing because those antenna lines on the back are even more visible on a pink backplate. 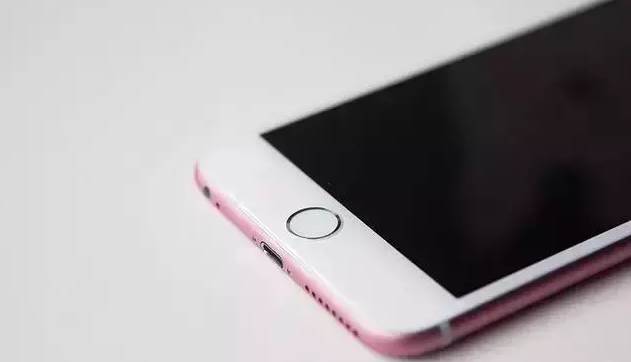 Be that as it may, the positive response from users “has been enormous” as “hundreds of thousands of people have shared the pictures” online, as Cult of Mac’s Luke Dormehl put it.

Is this the real deal or just some guy’s meticulous paint job?

Source: Daliulian via Cult of Mac