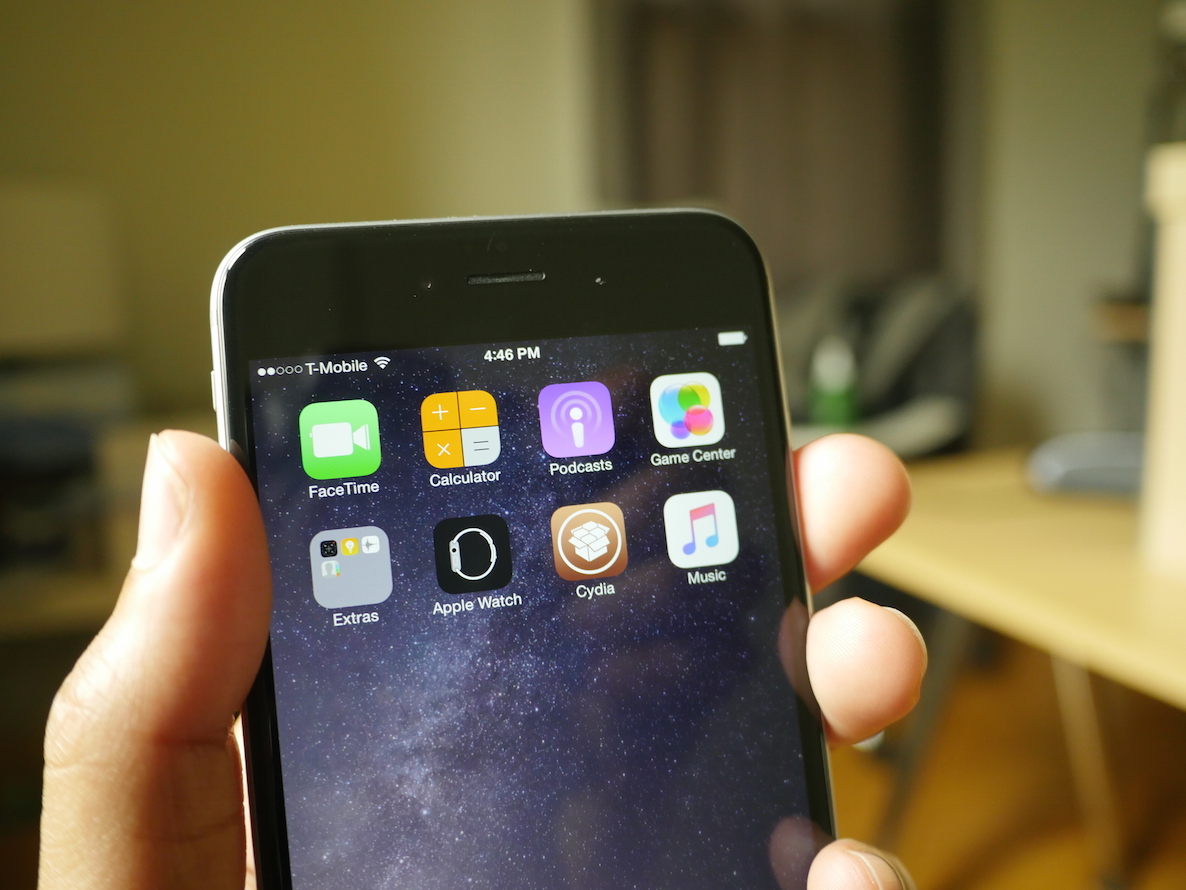 Apple is still signing iOS 8.4. That’s not an anomaly, as Apple usually waits a while before it slams the door for good on older firmware. It’s now been nearly a week since the exploit-killing iOS 8.4.1 was released, so time is definitely not on the side of those wishing to downgrade (or upgrade) to iOS 8.4 and enjoy a crisp new jailbreak.

Realize that time is against you

Apple could stop signing iOS 8.4 any second now. Once they do, it’s over, and who knows when we’ll see a new jailbreak. Not only did Apple fix a ton of exploits in iOS 8.4.1, but its beefed up security significantly in iOS 9. That’s not to say that a jailbreak will be impossible for iOS 9, but it probably won’t come as soon as iOS 9 is launched. Your new iPhone 6s and iPhone 6s Plus most likely won’t see a jailbreak for a while.

With this in mind, you have to realize that the time for installing iOS 8.4 and jailbreaking is now. In fact, if you haven’t done so, stop reading this post, download iOS 8.4, and install it now.

You know that old 5th generation iPod touch laying on the dusty shelf in corner that’s still running iOS 6? Yeah, you should probably update that now. In fact, check all of your iOS devices—your devices, your household member’s devices, and do them a favor and update just in case.

You should also consider downgrading any devices that you may have updated to iOS 8.4.1 or iOS 9 beta. Once Apple stops signing iOS 8.4 there’s simply no going back.

You don’t have to jailbreak right now

Just because you’ve taken the action to preserve the possibility of a jailbreak doesn’t mean that you must jailbreak right this second. As long as your device is running iOS 8.4 it can be jailbroken. You can simply install iOS 8.4 on the devices that you wish to jailbreak in the future and then jailbreak at your leisure.

Of course that’s not to say that you shouldn’t update to iOS 8.4.1 or that you shouldn’t be running the iOS 9 beta. If you’re not interested in jailbreaking a particular device, then by all means stay right where you are. We understand that not everyone wishes to jailbreak, so if that’s you, you should definitely consider updating to iOS 8.4.1, as it does fix tons of security related stuff, and that’s super-important too.

What will you do?