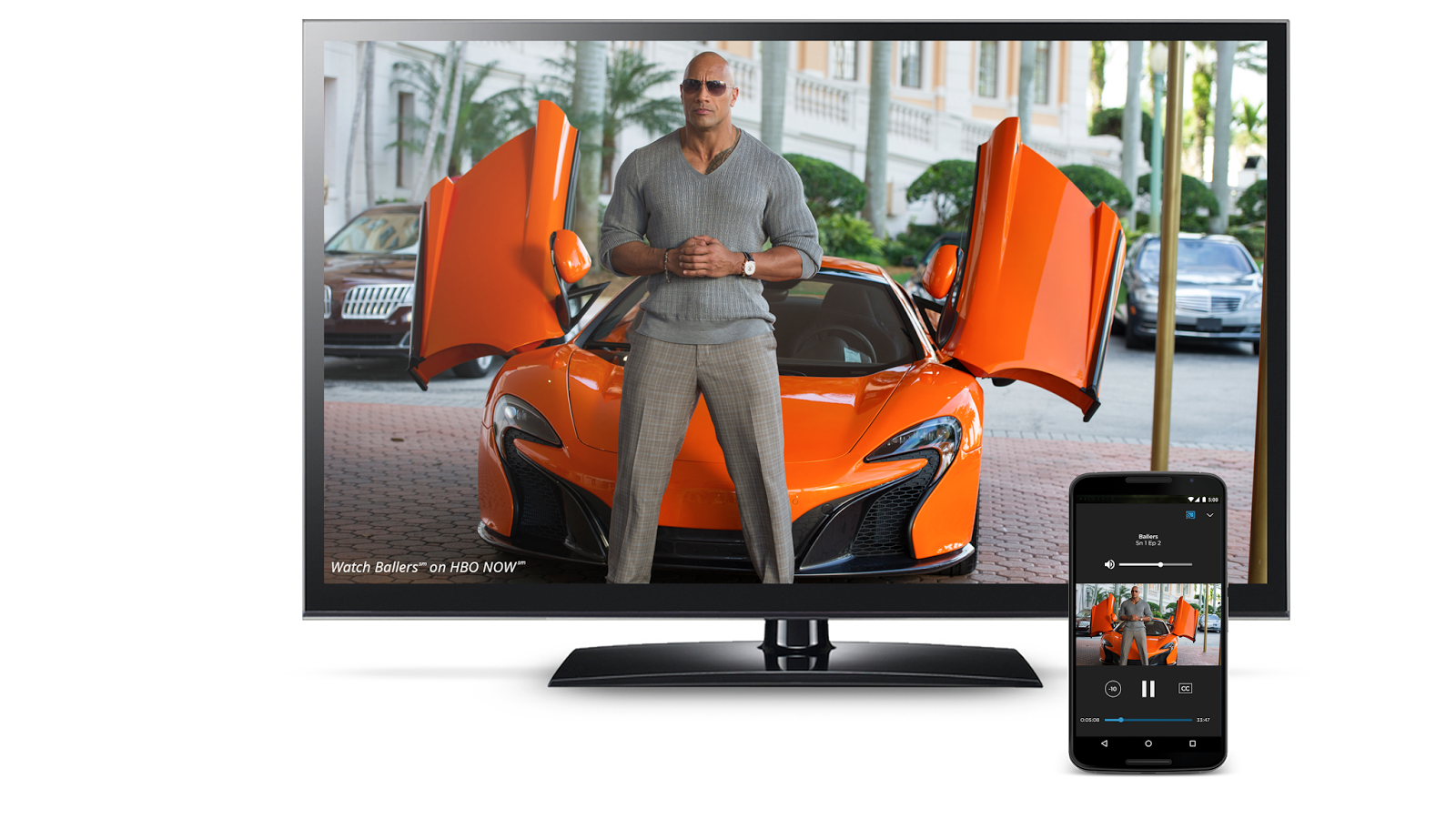 HBO pushed out an update for its NOW mobile app this morning, brining the iOS client to version 1.2. According to the change log, the release includes performance improvements, and support for push notifications and Chromecast devices.

That latter item is by far the most significant, given that HBO’s streaming service has been exclusive to Apple TV since it launched in April. Now, those with Google’s $30 HDMI dongle can enjoy HBO NOW content on their big screen TVs.

For those unfamiliar with HBO NOW, it’s HBO’s new over-the-top streaming service. For $15 per month, you get on-demand access to popular movies and TV shows like Game of Thrones and True Detective, without needing a cable subscription.

You can find the latest version of the HBO NOW app in the App Store for free.