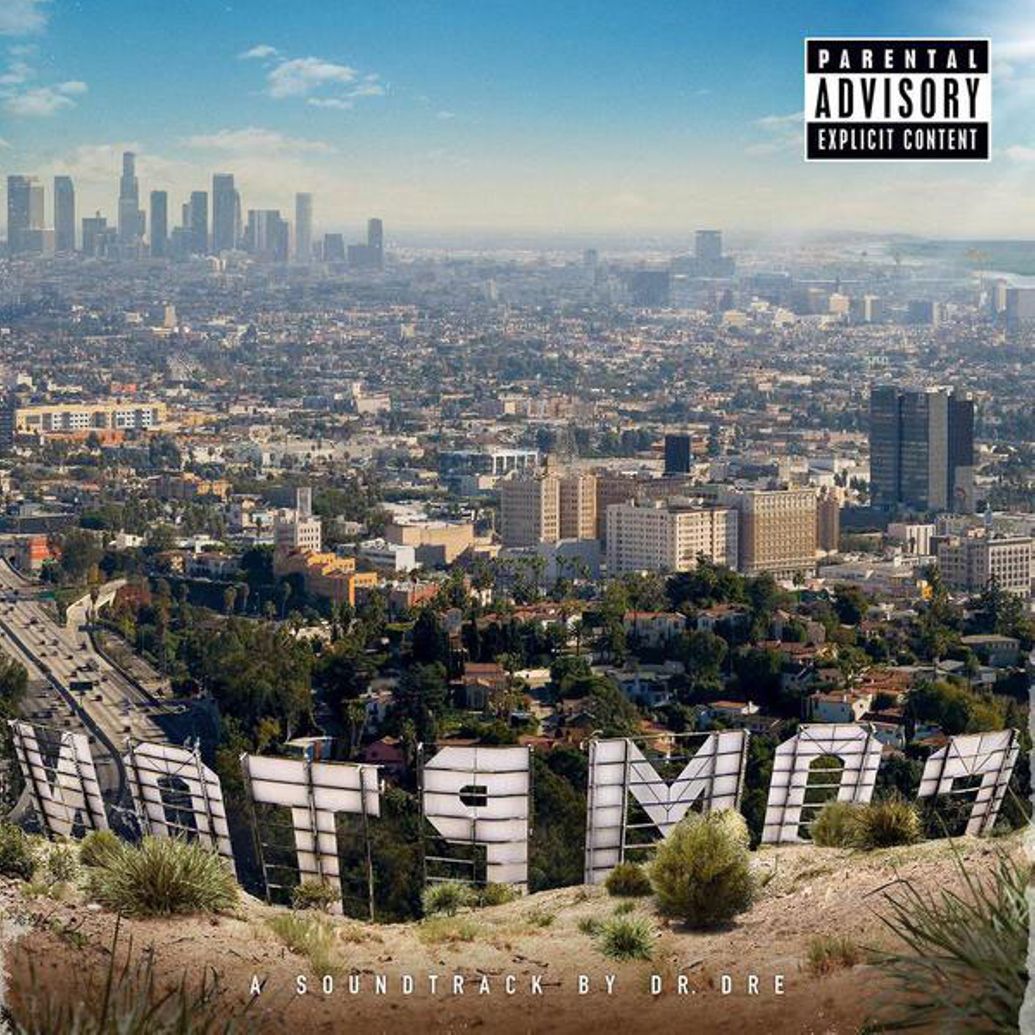 Dr. Dre’s highly anticipated Compton will premiere on Apple Music this week, says Zane Lowe. The popular DJ and Beats 1 Radio host announced on Twitter this afternoon that the album will stream uncensored and exclusively this Thursday from 6pm to 9pm PDT.

This will be Dre’s first new album in more than 15 years, succeeding Chronic 2001, which went sextuple platinum. He announced the record on his Beats 1 show “The Pharmacy” late last week, saying that the music was inspired by the new movie Straight Outta Compton.

Dre also used the most recent episode of his weekly radio show to confirm the death of his long-awaited album Detox, which was originally slated for a 2011 release. “I didn’t like it. The record, it just wasn’t good. I worked my ass off on it, and I don’t think I did a good enough job.”

The news, which has garnered headlines at hundreds of outlets around the web, serves as a prime example of the type of exclusive content Apple Music is capable of delivering. It’ll be interesting to see how users respond to the content, and how it impacts the streaming service.

Dr. Dre is a Grammy Award-winning hip-hop artist and producer, and co-founder of Beats Electronics, which was purchased by Apple last summer for $3 billion. Again his album Compton premiers at 6pm PDT this Thursday, and will launch on iTunes the following day.