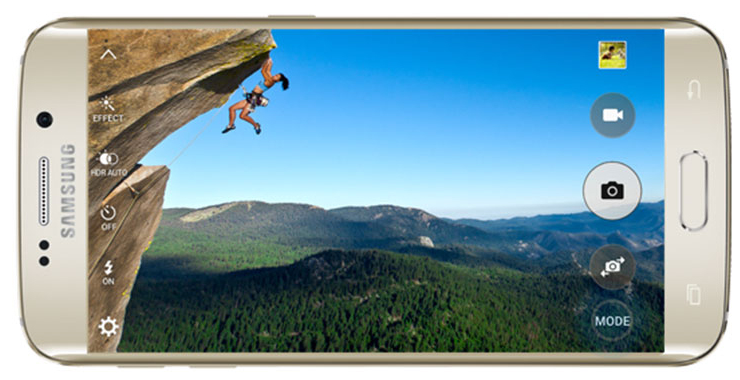 The consumer electronics giant’s mobile division suffered a 37.6 percent drop in operating income during the April-June period after badly miscalculating demand for the higher-priced Galaxy S6 Edge, leaving it with unsold inventory of the regular Galaxy S6 devices.

It’s never a good sign when you drop the price of a flagship smartphone after launching it a mere four months ago. Imagine the Wall Street backlash if Apple dropped the retail price of the iPhone 6 and iPhone 6 Plus a few months after releasing the phones (actually, that’s precisely what the company did with the original iPhone).

iPhone sales in the June quarter grew 35 percent year-over-year to 47.5 million units thanks to the runaway success of the larger-screened iPhone 6 and iPhone 6 Plus.

The South Korean conglomerate does not report unit sales for competitive reasons. 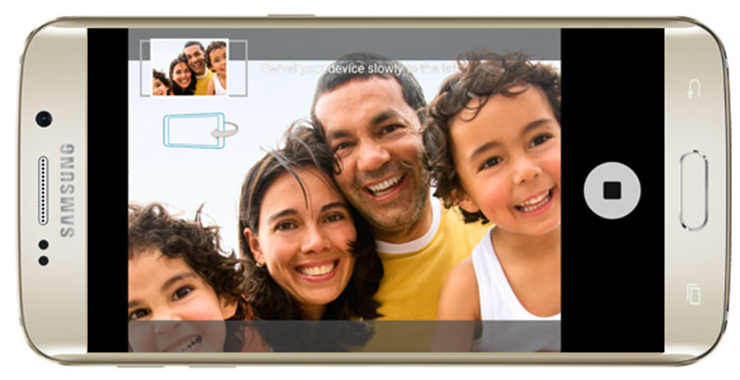 Samsung is getting clobbered by the latest iPhones on the high-end and by Chinese upstarts like Xiaomi and Huawei that offer comparable or better-than-Galaxy phones for half the price. Making matters worse, the large screen size of Galaxy smartphones is no longer Samsung’s key competitive advantage over the iPhone.

The company will try to rectify the situation by holding its annual Unpacked event about three weeks earlier than usual in an effort to steal Apple’s thunder. Scheduled for August 13 in New York City, the press conference is expected to serve as a launchpad for an upcoming Note 5 phablet and an even larger version of the Galaxy S6 Edge.

Purported leaked specs suggest that the Note 5, code-named Samsung Noble, will have a massive 5.66-inch QHD screen and be driven by an octa-core chip with four gigabytes of RAM.

The Samsung-designed and built Exynos 7420 processor will provide one quad-core CPU clocked at 2.1GHz each, plus an additional quad-core processor clocked at 1.5GHz aimed at light tasks that don’t require the full processing power.

The device should include a five-megapixel shooter out the front and a 16-megapixel camera out the back, run Android 5.1.1 and do away with expandable memory in favor of built-in storage—a design choice borrowed from the latest Galaxy lineup which drew ire of customers who are accustomed to expanding their phone’s memory by way of inexpensive SD memory cards.