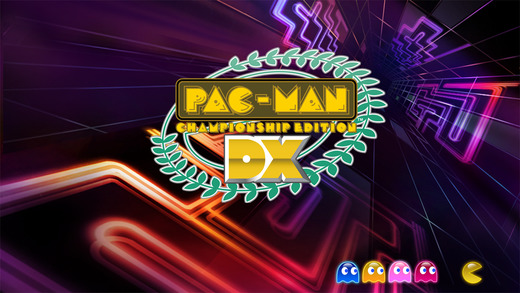 A modern take on the classic Pac-Man video game, called Pac-Man Championship Edition DX, is now available in the App Store as a premium download. The iPhone and iPad release was ported over from consoles to the iOS platform by publisher Bandai Namco.

The game retains all of the features that have made the classic maze-running action series so popular and packs in the same souped up graphics and sound design introduced in its console editions.

Pac-Man Championship Edition DX originally soft-launched in the New Zealand App Store back in September 2014 as a free-to-play download with In-App Purchases but has since been adjusted to become a premium download that doesn’t ask for cash.

Because Championship Edition DX is an iOS port of the console game, it features some “electrifying visuals” that the screenshots included here don’t do the full justice.

Bells and whistles aside, this is the pure Pac-Man experience. Translated into English: quick reflexes are mandatory as you navigate the mazes, escape the ghosts, collect the power-ups and gobble up the pellets. 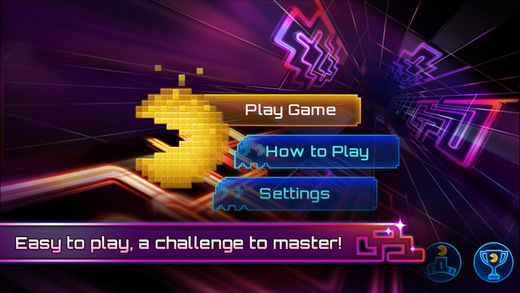 As a matter of fact, the DX is actually a follow-up to the original Pac-Man Championship Edition that debuted on consoles, and later on iOS and Android. 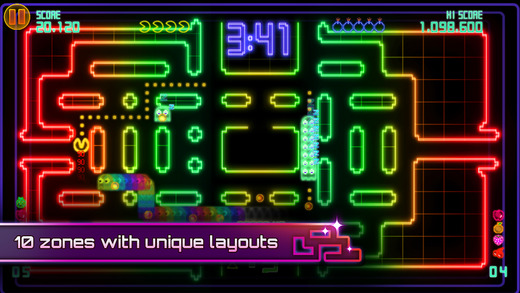 The game offers five separate game modes, ten unique zone layouts and 132 stages so there should be plenty of opportunities to boost your score and finish ahead of friends on the global leaderboards.

Arcade gaming on the go

If you’ve ever played Pac-Man, you’ll feel right at home in the iOS port. And because it employs the same frantically addicting gameplay formula of the classic series, Pac-Man Championship Edition DX should be perfect for enjoying short bursts of an authentic arcade experience on the move. 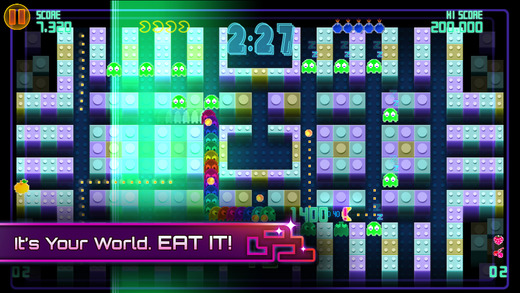 Like the traditional Pac-Man series, your speed increases as you blaze through the levels. The faster you go, the more points you’ll earn. Just make sure that a ghost doesn’t catch you as you’ll lose momentum.

The game offers the following features: 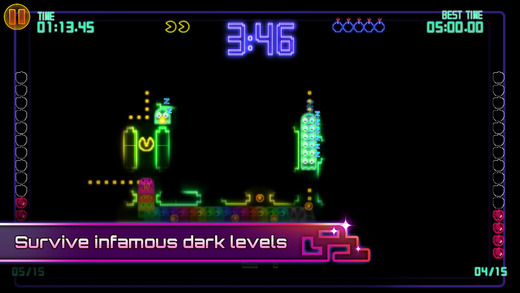 The 153-megabyte game is compatible with any iPhone, iPod touch or iPad model capable of supporting iOS 7.0 or later.

Pac-Man Championship Edition DX is $4.99 in the App Store.