Samsung on Monday announced a next-generation Galaxy tablet to take on Apple’s iPad Air 2. The Galaxy Tab S2, driven by Android 5.0 Lollipop, is even thinner than Apple’s device: it measures an impressive 5.6mm thin and includes Samsung’s exceptionally bright and vivid Super AMOLED display in 7.9 and eight-inch flavors.

Regardless of the screen size, the new Tab S matches the resolution of full-size iPads at 2,048-by-1,536 pixels though last year’s Tab S came outfitted with a sharper 2,560-by-1,600 pixel resolution displays.

The device is powered by an eight-core Exynos 5433 chip with 3GB of RAM, the same processor found inside Samsung’s latest Galaxy Note 4 phablet.

Speaking of power, the Galaxy Tab S2 has a 5,870mAh battery. 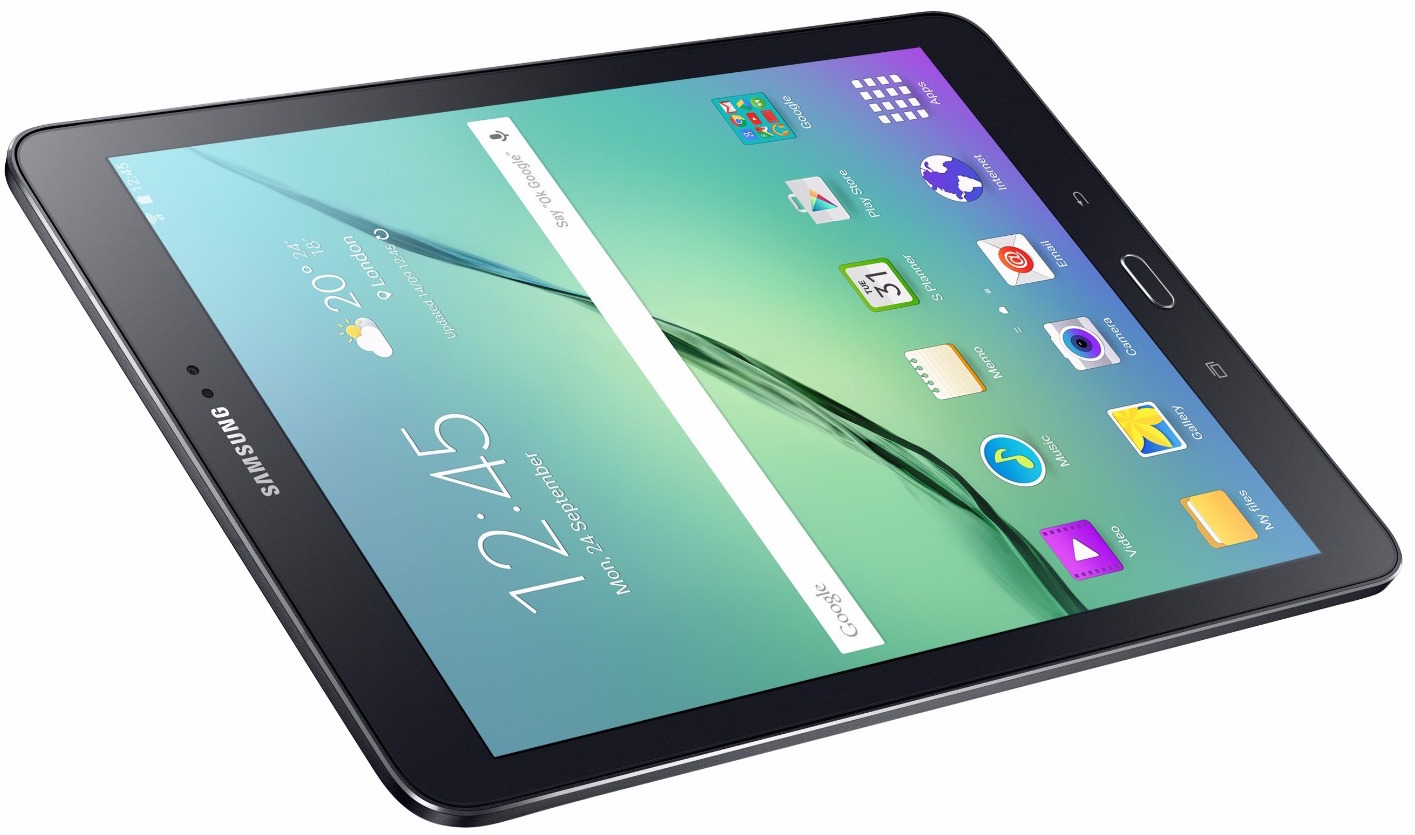 The LTE edition of the Tab S2 is 392 grams, or 0.85 ounces, versus 444 grams for the Wi-Fi + Cellular edition of the iPad Air 2. The sensor-laden device packs in the GPS, accelerometer, gyroscope and compass, in addition to hall and RGB sensors and a fingerprint reader integrated into the Home button.

As far as imaging goes, the new Tab has a rear-facing camera at eight megapixels and a 2.1-megapixel shooter out the front—again, just like the iPad Air 2. The device is available in two storage tiers—32GB and 64GB—but users can take advantage of a microSD card slot to increase storage to up to 128 gigabytes. 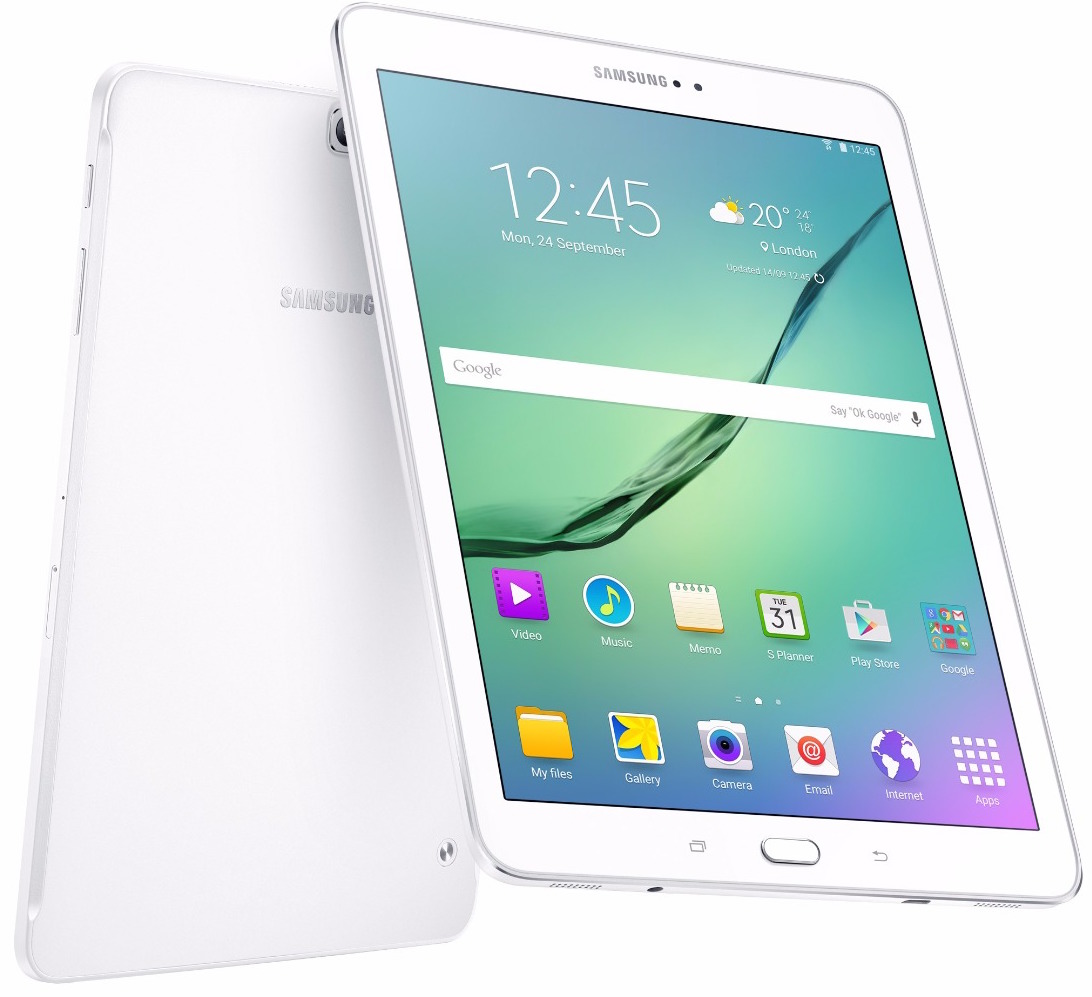 Lastly, a slightly bigger eight-inch edition of the Tab S2 is available as well.

Both 7.9 and eight-inch editions have displays with 4:3 aspect ratio that promise to “recreate the viewing experience of browsing through traditional print media.”

Both new Tabs will be in stores in August, with yet-to-be-determined pricing.

And what’s your verdict on these new Tabs?

Are they better than the iPad Air, do you think?