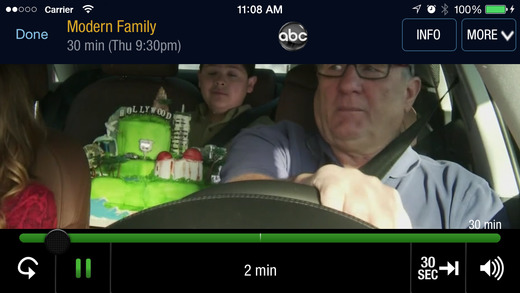 TiVo on Tuesday refreshed its iOS app in the App Store with the ability to stream content to the Apple TV via AirPlay. The development marks a major U-degree turn for TiVo, which for a long time has deliberately blocked AirPlay to prevent users from streaming video content to Apple’s $69 box.

With support for the AirPlay mirroring feature now official, users of TiVo’s iOS app can use AirPlay to stream content recorded on a TiVo box using the iPhone and iPad application to a user’s Apple TV.

The refreshed app with the new AirPlay functionality is rolling out later today.

This is the first time TiVo users have been permitted to access their content on TV via a third party consumer electronics device.

“TiVo users can now stream their recorded shows to Apple TV via AirPlay. TiVo users have yet another way to watch their favorite shows, on another screen, wherever they are,” noted the firm.

As long as a TiVo box and the Apple TV are on the same local network, and a user has enabled AirPlay Mirroring via the Control Center on their iOS device, recorded shows can be enjoyed on a TV set hooked up to the Apple TV.

The feature is compatible with select TiVo devices, including the Roamio Pro, Roamio Plus, Roamio with TiVo Stream and Premiere with TiVo Stream boxes. Certain features of TiVo hardware are accessible within the iOS app such as rewinding, skipping, zooming, adjusting the volume, turning closed captioning on and off and more. 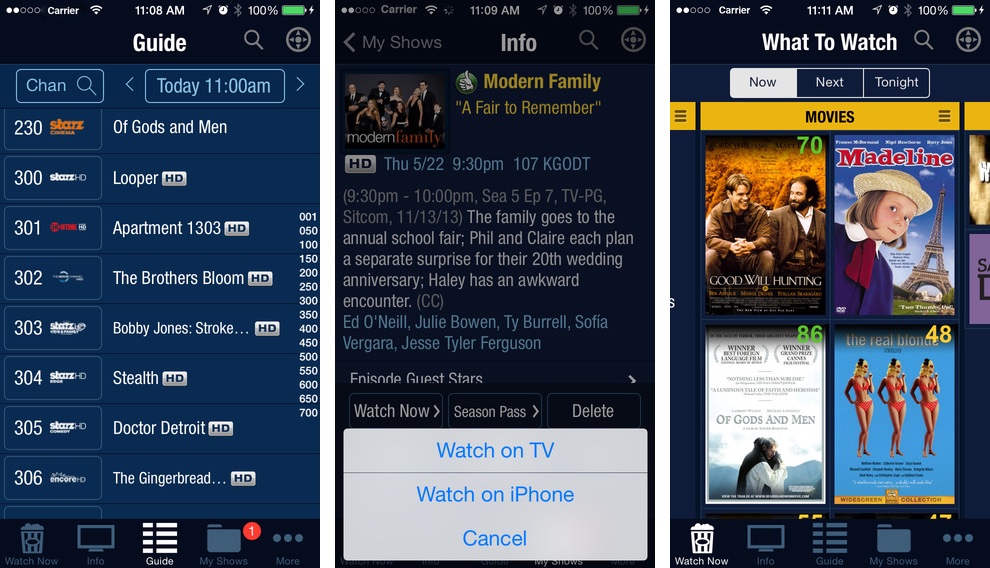 Although the Apple TV software supports this, the updated TiVo app won’t let you stream recorded content to a friend’s Apple TV, or any Apple TV not connected to the same local network as the TiVo box. The new AirPlay functionality is in addition to the previous ability to streaming content to an iOS device directly from a TiVo box.