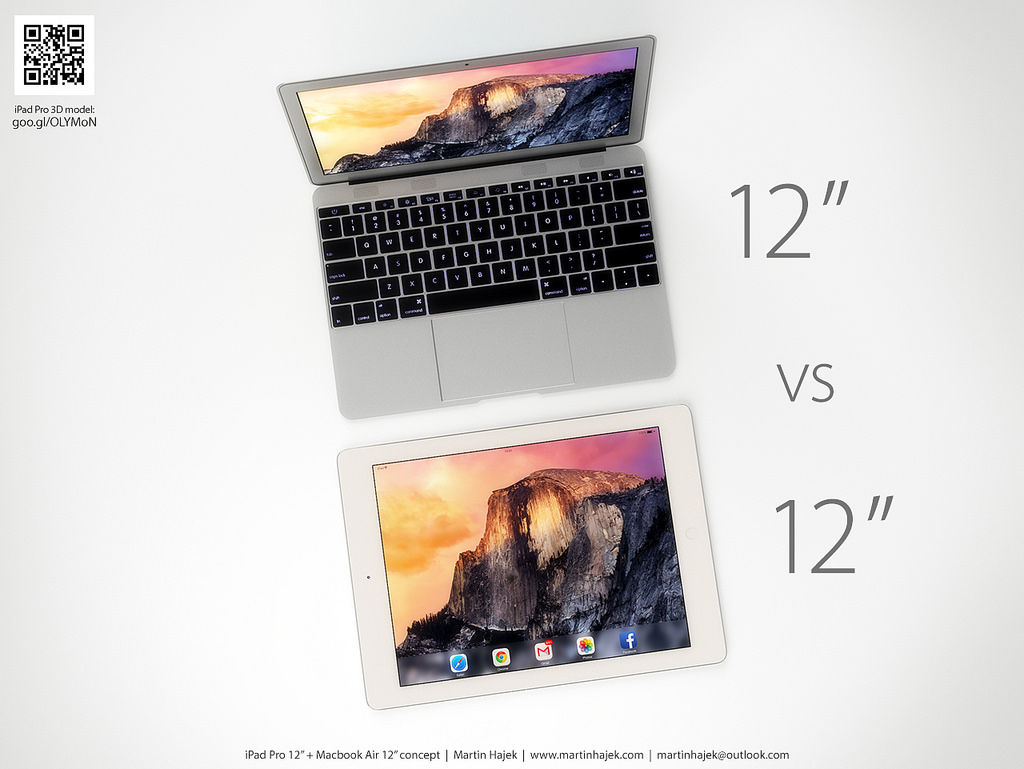 Apple’s rumored jumbo-sized iPad may be available in limited quantities when it first ships in mid-November as the Cupertino company has been “rather cautious” with build orders for the device, according to DigiTimes, a hit-and-miss outlet.

Supply chain sources who spoke with the Taiwanese trade publication said that initial shipment volume for the 12.9-inch ‘iPad Pro’ is “much lower” than what most people expect. While DigiTimes is a pretty accurate source of supply chain talk, they’ve had their fair share of misses regarding the timing of Apple product launches.

Back in 2013, DigiTimes incorrectly said an iPad Pro would release in the second half of 2014, for example.

However, reads the report, Apple is “rather cautious about placing related orders and the initial shipment volume is much lower than most market watchers’ expectations.”

The iPad Pro will be manufactured by Foxconn the sources noted.

It was recently discovered that iOS 9 renders a larger iPad keyboard when run at that resolution with the addition of a number row along with extra keys like Tab and Caps Lock.

The device is believed to run an Apple-designed 64-bit A9 chip with 2GB of RAM and offer an optional Apple-made stylus accessory.

As we recently told you, iOS 9 also introduces another tell-tale improvement which could make an appearance on the iPad Pro: a predictive touch technology that taps the acceleration, velocity and curvature of finger input in order to predict where the touch is headed and where the next touch point is going to be.

Although iPad sales have been declining for a few quarters now, Apple CEO Tim Cook likened the decrease to a speed bump, saying his company isn’t too concerned about the iPad’s future over a longer arc of time.

“I view it as a speed bump, not a huge issue,” Cook told analysts last October. “That said, we want to grow. We don’t like negative numbers on these things.”