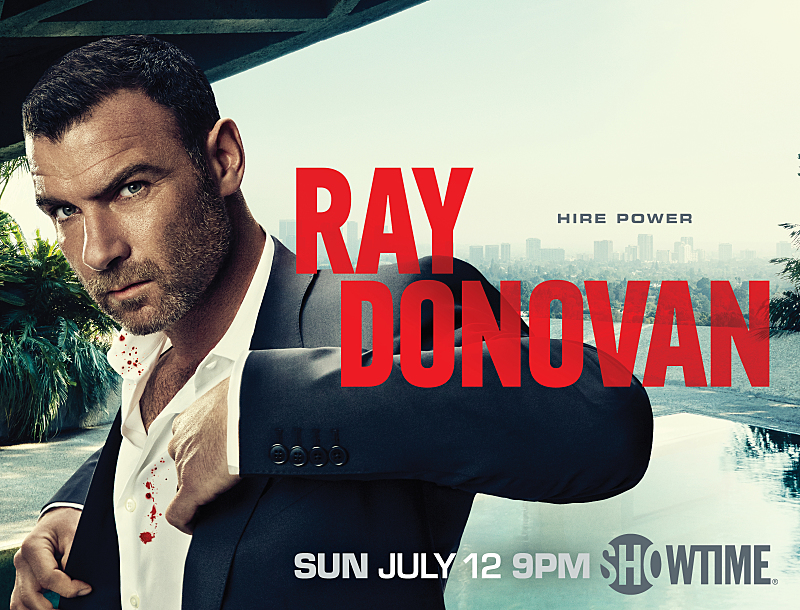 After CBS announced a month ago that it would soon appease cord-cutters by rolling out a standalone video-streaming service over the Internet, Re/code revealed Tuesday that the network’s premium cable television service called Showtime is now available through the Apple TV, no cable subscription required.

The standalone video-streaming service is available on Apple’s $69 media-streaming box in exchange for a flat monthly fee of $10.99 with iTunes billing. A free 30-day free trial is available provided you have set up a valid payment method in iTunes.

A matching iOS app is coming at a later stage.

For the first time ever, Showtime is now available over the Internet.

Upon signing up for a free-trial and creating a Showtime account, you will be permitted to use your credentials to access the service across all supported hardware.

Showtime’s $10.99 per mont service compares favorably to HBO NOW, which debuted exclusively on the Apple TV in the Spring with monthly subscription priced at $14.99

Showtime will launch later on Roku boxes and Roku TV models, as well as on Sony’s PlayStation Vue video service. In addition, Hulu subscribers will have the ability to add Showtime to their Hulu subscription for $9 per month.

The Apple TV launch comes in time for the July 12 season premier of the hit shows Ray Donovan and Masters of Sex. Subscribers can access every season of Showtime’s original series on-demand and stream hundreds of hours of movies, documentary and sports programming and watch the live broadcast of Showtime’s east and west coast feeds.

Showtime originally rolled out its Apple TV channel in August of last year, but required a cable login to stream live and on-demand shows and events to consumers.

A web interface is available at showtime.com.

Additional platforms and providers will be announced soon.

Showtime began rolling out to Apple TVs this morning so the new channel should be accessible by now as a brand new icon on your Apple TV’s Home screen. If not, check for updates manually in your Apple TV’s Settings.

As mentioned before, a brand new iOS app or an update to the existing Showtime for iOS  is expected sooner than later in the App Store, permitting subscribers to stream Showtime to their iPhone and iPad, without a cable subscription.