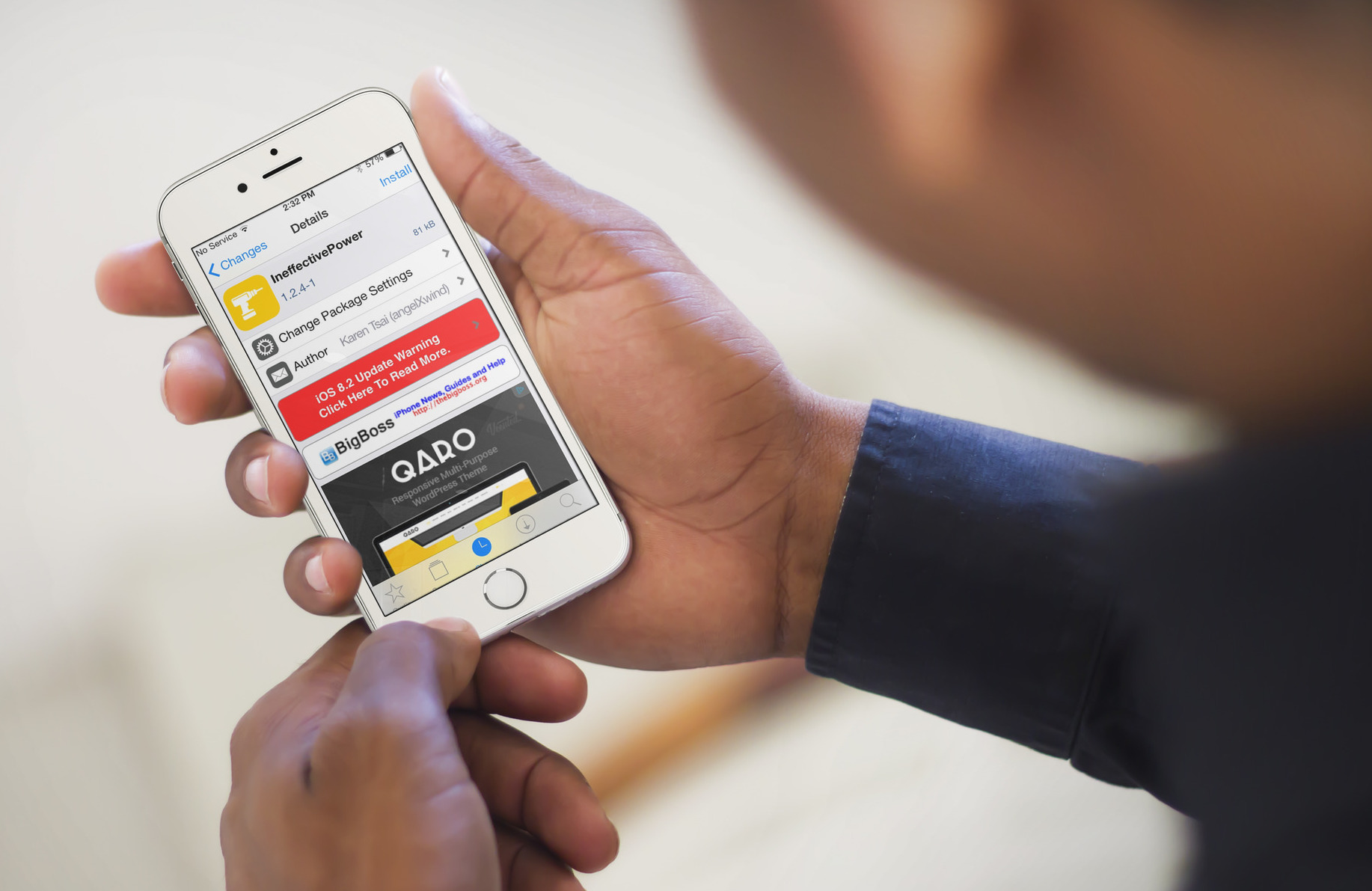 Every day I receive at least a dozen requests for a tweak compatibility list for iOS 8.4. Instead of reinventing the wheel, someone has already performed all of the leg work creating a list.

As was done with the iOS 8.3 jailbreak, our buddies over at r/jailbreak have added a column for iOS 8.4 on their tweak compatibility spreadsheet. Instead of trying to guess which tweaks might be compatible with iOS 8.4 and which may not, you can simply look at this sheet to get a good indicator on what tweaks are currently supported, and which ones might need to be updated.

Since Cydia Substrate works out of the box with iOS 8.4, I’d say that more tweaks than not will have a measure of iOS 8.4 compatibility, if not full blown support. Have a look at this list, and see if all of your favorite tweaks are included.

Are there any tweaks that you use on a regular basis that have not been updated yet? Sound off in the comments and let me know.