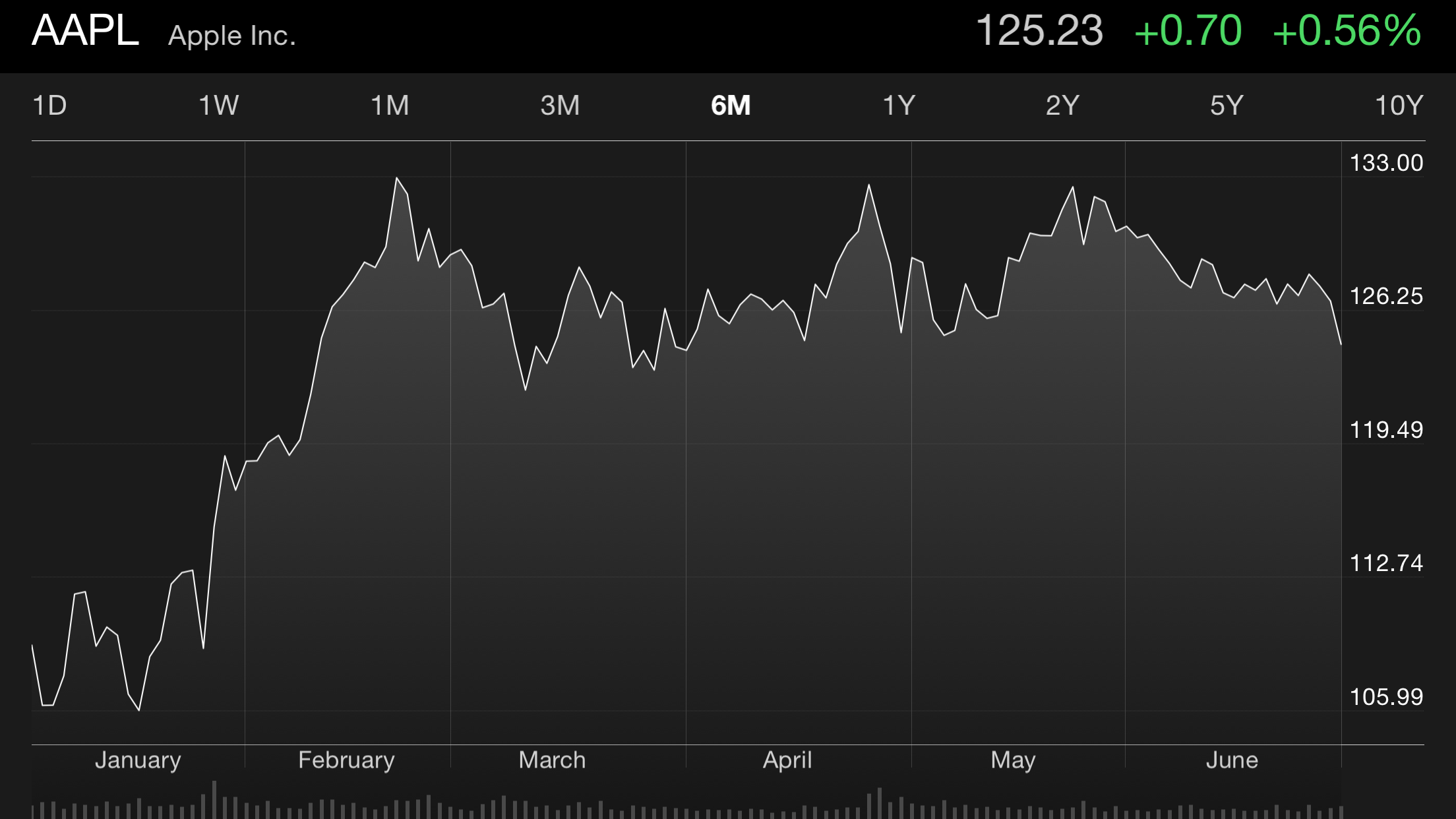 Three months ago, Apple provided revenue guidance for this quarter between $46 billion and $48 billion, with gross margin set between 38.5 and 39.5 percent.

A live audio stream of the call requires an iPhone, iPad or iPod touch running iOS 4.2 or above, a Mac running OS X 10.6.8 or above or a PC running QuickTime 7 or later.

Just don’t expect Apple Watch numbers as Apple has made it clear it won’t be divulging sales of the wrist-worn device for competitive reasons. Instead, Apple Watch sales are lumped together with iPods, Apple TVs, Beats Electronics hardware and Apple-branded and third-party accessories in the Other Products category.