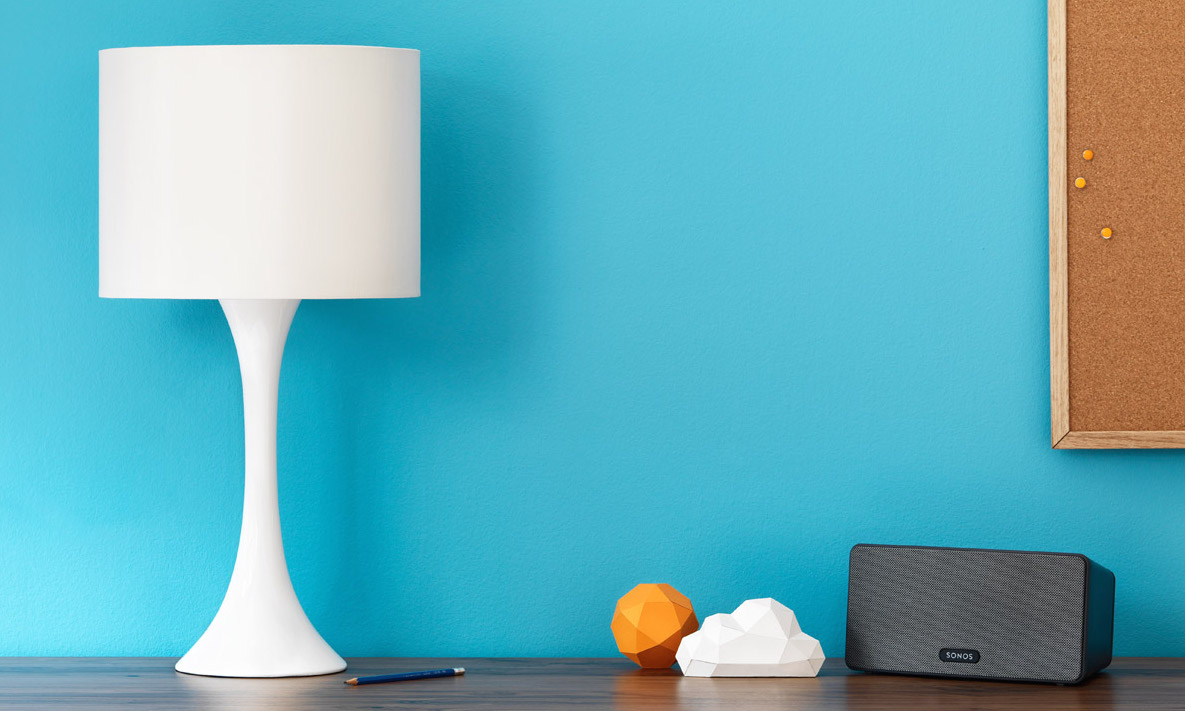 Apple Music is a really great service until you realize that Spotify, the world leader in music streaming, works across a bunch of mobile and desktop platforms and is supported by dozens of Hi-Fi equipment, wireless speakers, gaming consoles, connected TV sets and more.

But Apple does not intend to ignore this aspect of Spotify. In what could only be described as a hint of broader third-party support in the works, both Sonos and Apple have now officially confirmed working together to bring Apple Music to Sonos hardware by the end of the year.

Former Beats Music CEO Ian Rogers, who is now a Senior Director of Apple Music, wrote on Twitter that Apple Music would make it to Sonos “ASAP, but not at launch.” Soon after, a Sonos spokesperson told The Verge that the two companies are working together to bring Apple Music support “before the end of the year.”

Although Apple Music can stream through AirPlay and over Bluetooth to wireless speakers, having it built right into a wireless speaker or home theater setup would be much more convenient.

Just a few day ago, Sonos had confirmed to The Variety that its systems won’t have Apple Music on it at launch, but said it fully expected to “support them when they’re ready to focus on the home listening experience.”

Apple has officially confirmed the plans to bring Apple Music to Sonos hardware this year in a statement to BuzzFeed.

“We’re working together to make Apple Music available on Sonos before the end of the year,” Apple spokesman Tom Neumayr told BuzzFeed News.

If Apple is serious about Apple Music, it should treat it not as a streaming-music service confined to its own hardware and software, but as a platform.

Though the service will work on Windows PCs with iTunes from day one, and on Android devices starting this fall, I think Tim Cook & Co. should double down on putting Apple Music into as many third-party devices as possible, which I think they’re already in the process of doing.

Like Spotify, Apple Music costs $9.99 per month though it has a three-month trial versus Spotify’s 60-day trial. In my view, music wants to be free and it shouldn’t really matter which devices or accessories customers own as long as they’re paid Apple Music subscribers.

Apple Music is launching on June 30 on the iPhone, iPod touch and iPad devices with iOS 8.4, as well as on Mac and Windows PCs with an iTunes update, with an Android app and Apple TV support coming this fall.

Eddy Cue, Apple’s Senior Vice President of Internet Software and Services, has confirmed on Twitter that iOS 8.4 with Apple Music will release on Tuesday, June 30, at 8am Pacific / 11am Eastern.

Apple’s new Beats 1 24/7 Internet radio station is scheduled to go live an hour later at 9am Pacific and will be free to all music lovers who are signed in with an Apple ID.

A new seed of iOS 9 with support for Apple Music will be issued to developers, too.

Apple Music includes iTunes Match’s scan-and-match functionality along with the 25,000 limit for uploaded songs that will however increase to 100,000 when iOS 9 launches this fall, according to the executive.