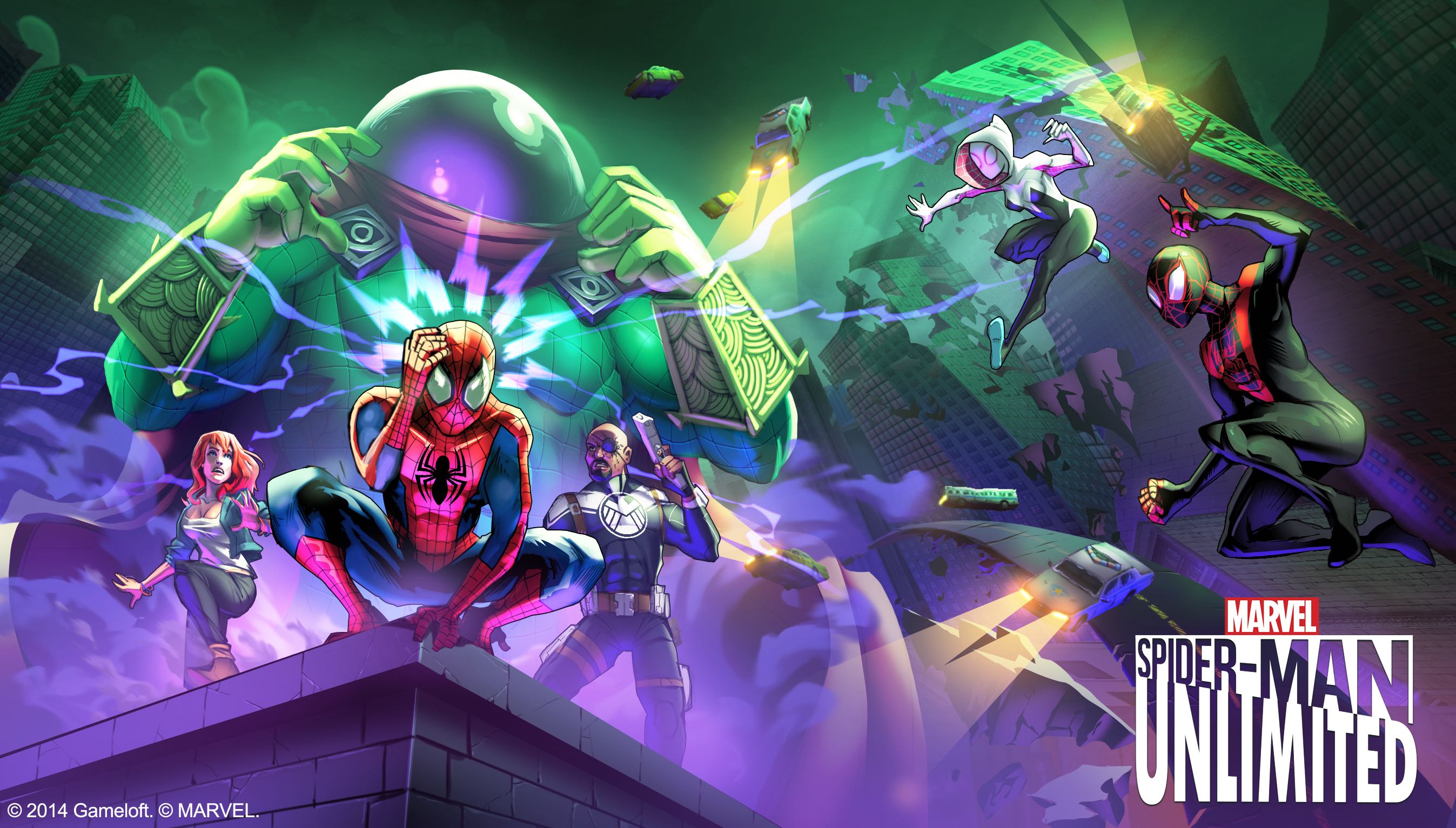 For starters, a whole range of new Spideys are now available in Spider-Man Unlimited for the iPhone and iPad, in addition to official support for ‘Made for iPhone’ controllers and a bunch of other improvements.

Now you can face off against five comic variants of Mysterio, the final Sinister Six villain, across 25 new missions and upcoming special events for Father’s Day and Independence Day.

Next, the game now lets you obtain an 8-star rank on global leaderboards to reach a maximum new level of 110.

Gameloft has said that a brand new Multi-day event featuring an event exclusive special boss is coming soon to the game.

Face-off against Mysterio in Issue 6

If you’re more of a first-person shooter type of person, don’t miss out the most recent content update for Modern Combat 5: Blackout.

It offers sever new legacy weapons— each a remodeled version of a military classic— in addition to more customization, new masks, additional killings and more.

A new weapon tier is available for each class and Weapon Trinkets have been added to the Battle Packs that can be tied to your weapon to mark your presence on the battlefield. 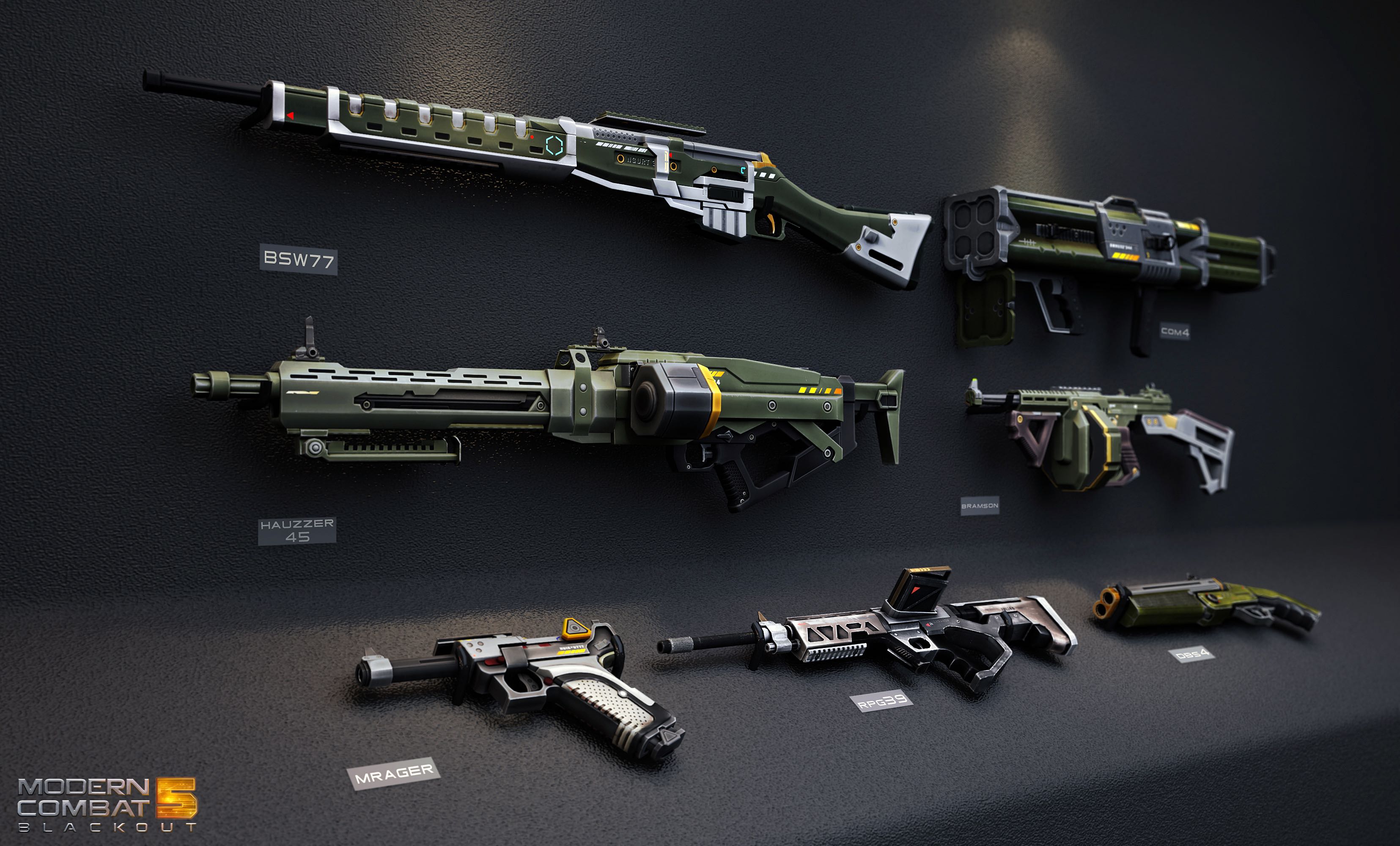 “Camo doesn’t make for a better weapon, but it sure makes a gun look awesome,” wrote Gameloft. “You’ll have four new ones to make yourself unique.”

5 new masks with perks that compliment your playing style:

Personalize your arsenal with the new weapon trinkets

It’s a staggered release so some of new content may not be immediately available with the update but will rather be progressively unlocked over the near future.

Both Spider-Man Unlimited and Modern Combat 5: Blackout updates are now live and available at no charge.

Spider-Man Unlimited and Modern Combat 5: Blackout are free in the App Store.