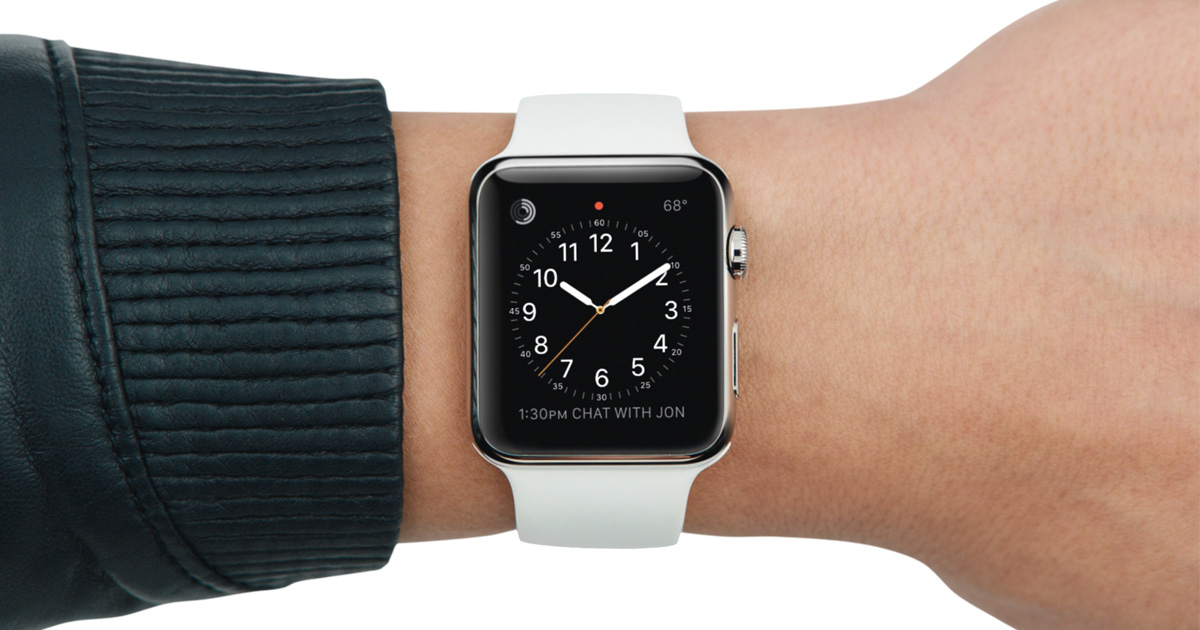 Developers Steve Troughton-Smith and Adam Bell, with the help of saurik, have managed to hack watchOS 2 to run fully-native apps. As noted by 9to5Mac, Troughton-Smith posted a video last night showing evidence of the feat.

The big deal here is that even though Apple says that support for native apps is coming in watchOS 2, developers are still going to be limited on what they can do. This hack, however, breaks those limitations, allowing the use of all accessible iOS UI frameworks.

So… spent a night hacking with @b3ll (& @saurik!) – we got UIKit (& SceneKit) apps running on Apple Watch (video) pic.twitter.com/khcpHgVsZo

The hack should also provide a ray of hope for folks looking forward to an Apple Watch jailbreak. This, of course, is not a jailbreak itself, and the trio aren’t offering any details on the hack. But just the fact they were able to skirt Apple’s limitations is good news.

Updated: a previous version of this article unintentionally made it sound like saurik was at the core of this hack. The post has been updated to emphasize the more important role of Steve Troughton-Smith and Adam Bell.