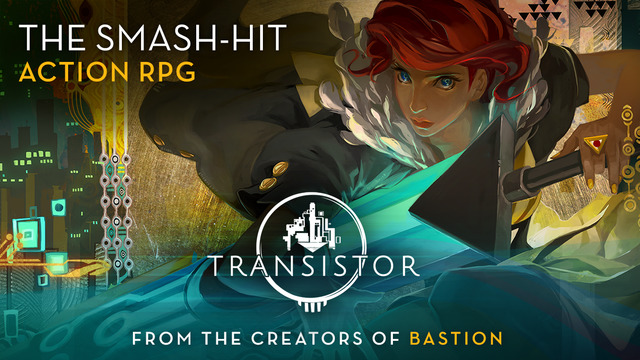 Every once in a while, a high-quality role-playing game which appeals to the masses comes along. This time around, the name of such a game is Transistor, a premium science fiction action RPG for the iPhone and iPad created by Supergiant Games, the team behind Bastion.

Featuring the vibrant presentation and deep combat system it’s known for, Transistor utilizes an isometric point of view where you control the character Red as she travels through a series of locations, battling enemies in both real-time combat and a frozen turn-based planning mode.

“Wield an extraordinary weapon of unknown origin as you fight through a stunning futuristic city,” teases the blurb. The strategic planning in the frozen mode drains your action bar, prompting you to plan your moves carefully. 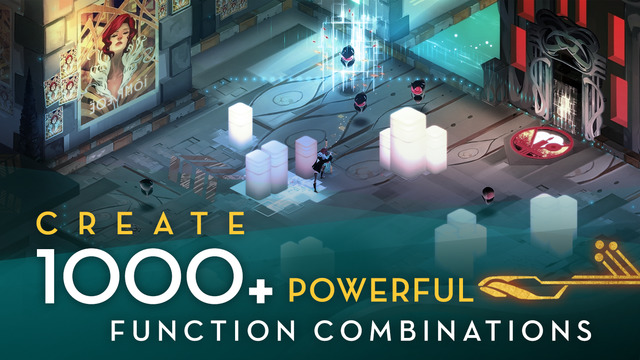 In battles, you’ll earn experience and collect new powers called Functions. Each Function can be used to enhance any of the others, or you can equip them as one of four unique techniques, with thousands of possible Function combinations to overcome the obstacles.

As an example, the Spark Function may be used to fire a wide area attack, or equipped on another Function to increase its area of effect. Check out the promotional trailer below.

To extend the game’s longevity, Transistor has multiple playthroughs and even introduces a Recursion option which adds all-new battles after finishing the main story. Speaking of which, Transistor’s rich, atmospheric storytelling is no doubt one of its key selling points. 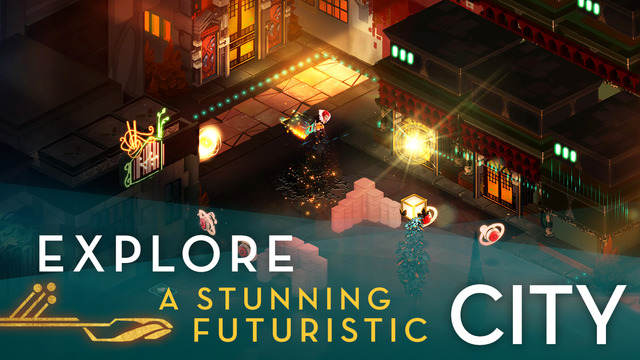 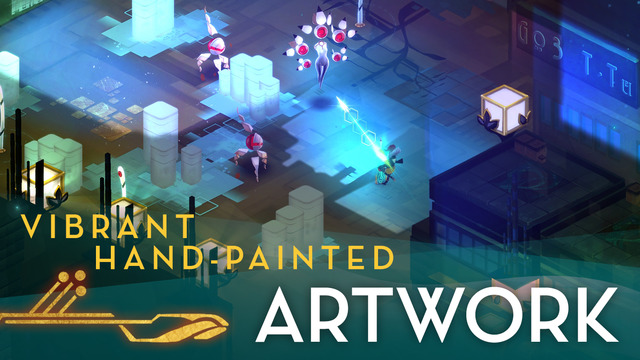 The game keeps your progress in sync across devices via iCloud.

Having originally debuted in May 2014 on Microsoft Windows and the PlayStation 4 console, Transistor leaped onto the Mac and Linux in October of that year. In porting the game over to iOS, developers have created an intuitive new touch interface in addition to the game’s classic controls.

Best of all, Transistor supports ‘Made for iPhone’ game controllers.

If you’ve been on the lookout for a big game release this week, and are a casual RPG fan, look no further than Transistor. As someone who isn’t an RPG nut per se, I got immediately hooked up upon watching the trailer.

After downloading Transistor this morning and enjoyed it for a brief fifteen minutes, I found it hard to put the game down and focus on blogging. Weekend can’t come soon enough!

Join us in comments to share your thoughts on Transistor, whether or not you’re a fan of the genre.