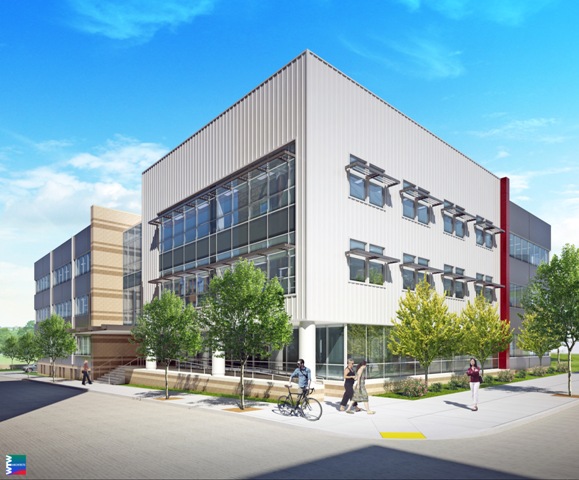 Apple has leased a large office space in Oxford Development Company’s 3 Crossings project in Pittsburgh, reports the Pittsburgh Business Times. The Cupertino firm is slated to take a floor and a half, or 26,000 square feet, when the building opens in the fall.

The deal is interesting because there’s no word on what Apple plans to do with the space—it’s clearly too big for retail, but also smaller than the company typically rents out for standard office stuff. In Sunnyvale, Ca, for example, it’s leasing 290,000 square feet.

It’s possible that the move might have something to do with research and development. Oxford says the 3 Crossings building is suited for R&D operations, and Apple does have a presence at the Collaborative Innovation Center at Carnegie Mellon in Pittsburgh.

Thanks to the success of the iPhone and other products, Apple has found itself in need of extra space for operations. It recently expanded its footprint in the aforementioned Sunnyvale complex, and is building a new 2.8 million+ square foot campus in Cupertino.